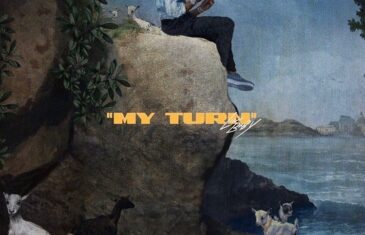 Atlanta’s Super Star Lil Baby releases his New Album “MY Turn” with features from Gunna, Future , Lil Wayne and many More! Lil Baby has been on fire for the last couple years, now he drops new material for 2020 Check it out!   (8) 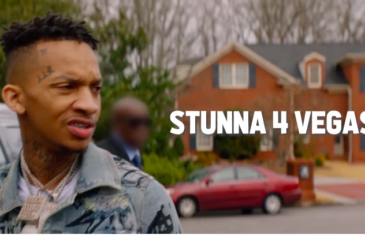 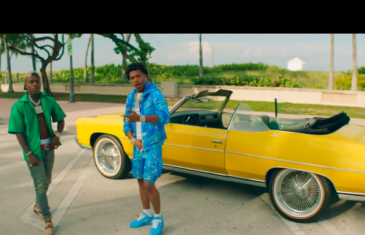 The Babies link together for single “Baby” off Quality Control New project Control The Streets Volume 2! Lil Baby & Da Baby re-enact Scarface the 1980s Classic based on Drug movement in Miami. Check it out!   (21) 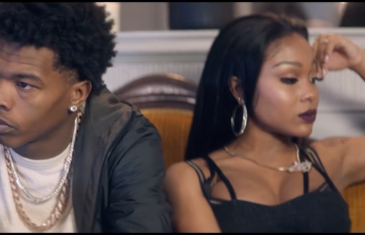 New Video from Lil Baby ” Close Friends” off the joint album with Gunna Drip harder check it out!   (17) 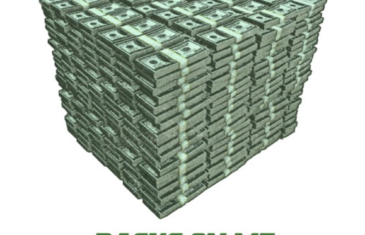 Atlanta’s hip-hop scene just got hotter with the premiere of Drako’s new track “Racks On Me,” featuring Lil Baby. Drako, first emerged onto the Atlanta hip-hop scene with his debut single, “Watch Me Do It.” After the Daps-directed (Migos) video premiered, the track took off on Atlanta’s V-103 and Streets 94.5 FM and gained exposure […] 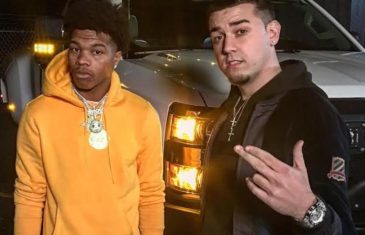 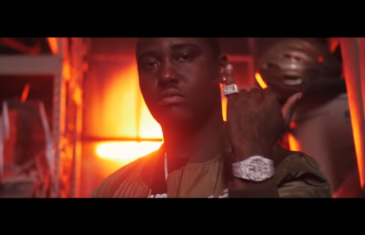