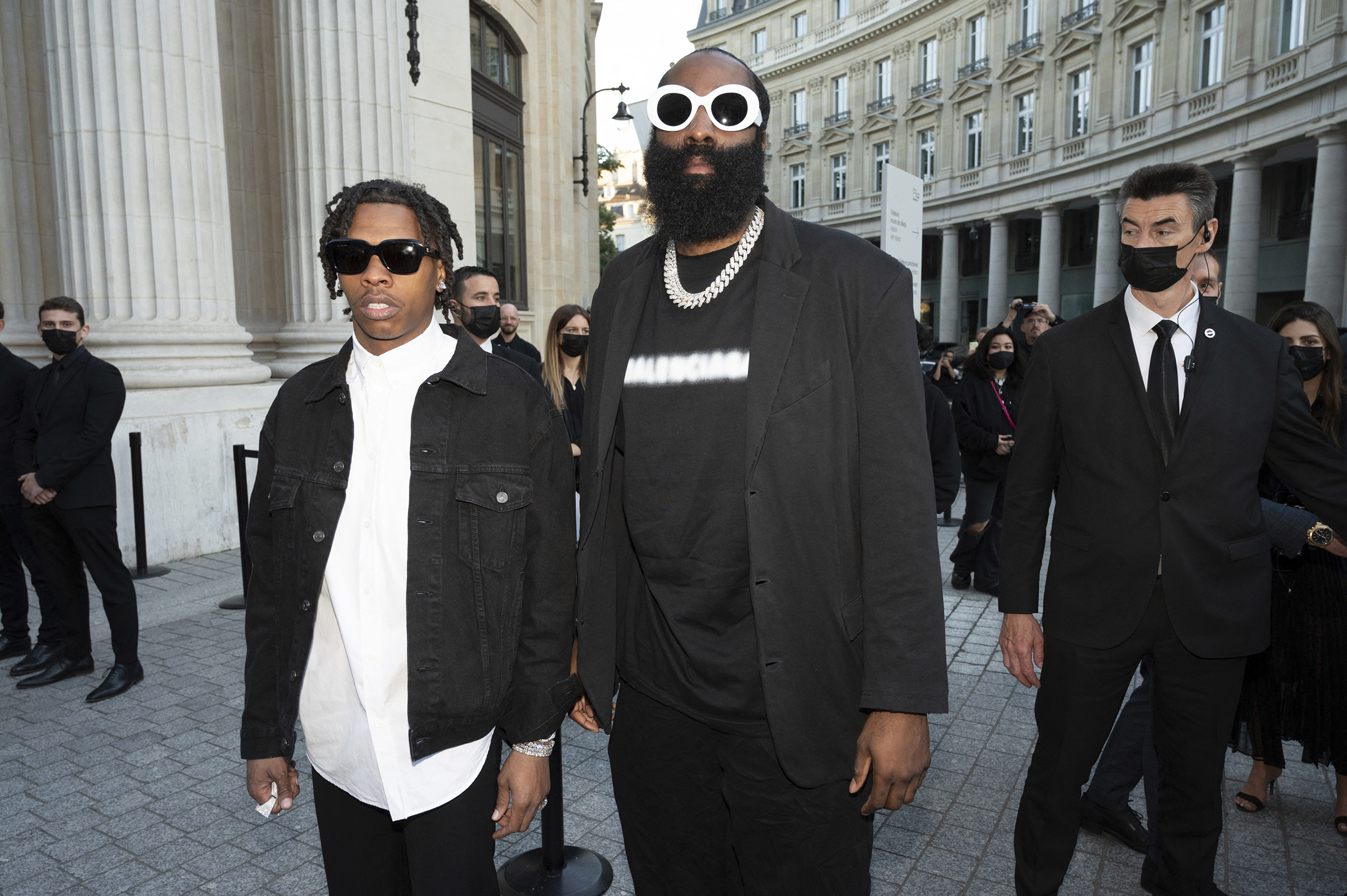 During his trip to Paris Fashion Week, Lil Baby got himself into some legal problems. Lil Baby – born Dominique Jones — was caught and arrested by French officials on Thursday for trafficking drugs, according to French source Le Parisien (July 8).

Just before 5 p.m. local time, local police stopped a car Lil Baby and two pals were travelling in. Police smelt marijuana and allegedly discovered 20 grams of the drug in the car’s passenger side glove compartment, leading to Baby’s arrest.

James Harden, who has been hanging out with Baby all week, was not directly engaged in the event but tried unsuccessfully to intercede and save his friend. Police searched the Nets superstar as well, but he appeared to be set go and absolved of any crime.

Lil Baby may be seen in the backseat of a patrol car with his buddies, who look to be arrested, as police investigate the situation.

The “Drip Too Hard” rapper has been seen at Paris Fashion Week events including the Balenciaga Haute Couture presentation on Wednesday (July 7), when a disguised Kanye West was also present.