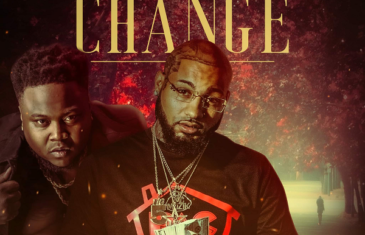 G Quick – Make A Change ft. T-Rell Produced by: Mad Chemist “Make A Change” is the latest single from up and coming artist, G Quick featuring Kansas artist T-Rell. Coming from East Moline, IL, G Quick’s latest release is about overcoming the problems that come along with living a fast life in the streets. […] 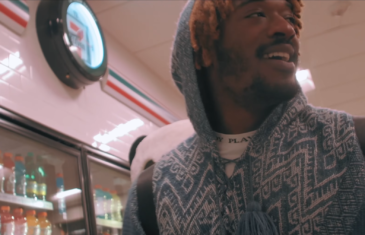 Xznviii, real name Alexander Slue, “is a Jamaican Creole artist born in Fort Leavenworth, Kansas. Although born in a military family, Alexander spent most of his adult life in the bigger cities of Texas and North Carolina. There, he found that writing was a method to express & extract his emotions, while still releasing his […] 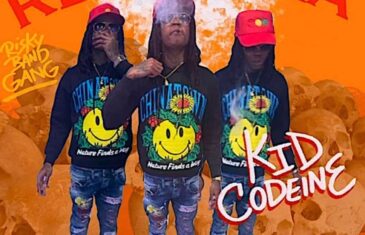 Chicago artist Kid Codeine just released his 5th album, and this is honestly one of the best bodies of work released this year thus far. RBG Mafia brings 15 tracks, led by singles “Barbados” and “Terrorised”, and production from ItsYungOnTheTrack, TarxanFienx, ICE, and Navill. Features from Day1, NSG 100k, and E. Dogg round off this […] 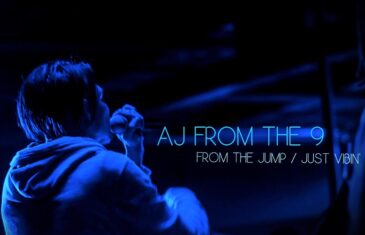 AJ From The 9 has dropped his new single “From The Jump” appearing on his forthcoming album “9PM”. This bouncy rap anthem is a perfect example of what to expect from AJ’s upcoming music as he encompasses a more uptempo approach guaranteed to get the summer started. You can stream the new single on all […] 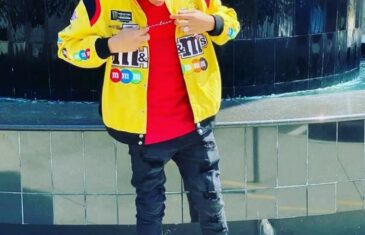 Demetrius McCall II, Better known as EL Meachie is an ambitious American singer, melodic rapper, songwriter, and dancer from Akron, Ohio. The hill top west side heart of the hood. EL Meachie undeniably has a gift for music. Growing up in the church he started singing in the kids choir when he was 6, and […] 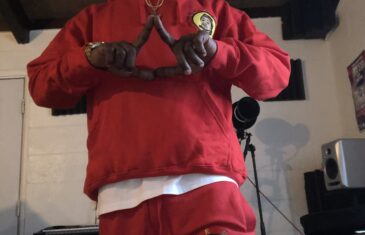 Who is Hustle Muscle?

Who is Hustle Muscle? James Reese is a multi-talented vocalist and Rapper who goes by the moniker of Hustle Muscle. He was born and raised in Kansas City. His drive, focus, and tenacity will lead him to become a relentless and unstoppable force in the independent circuit. For Hustle Muscle music is the vehicle by […] 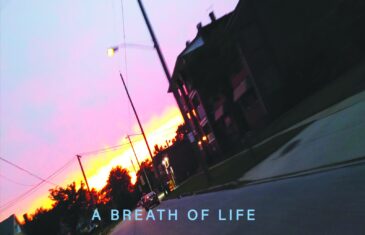 Vic Vegas is an artist and producer from Cleveland, OH. His style is true to who he is. His music is social commentary. He addresses the social, economic plight that impoverished communities deal with on a day to day basis. Vi is a dual threat as all of his projects are self produced. His music […] 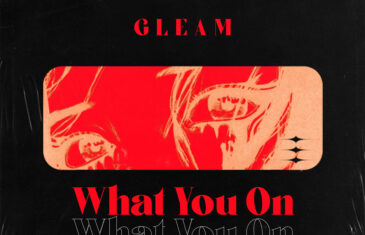 Gleam, is a young rapper out of in Waterbury, Connecticut. At the age of 21 he moved to Atl to pursue a career in music. Inspired by artist such as Jay-Z, 50 Cent, Meek Mill and Youngboy Never Broke Again, Gleam is truly a fresh talent. The young hustler is determined to make it in […] 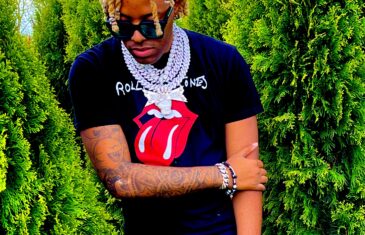 Who is Devon Trill?

Recording Artist and Songwriter Devon Trill was born and raised in Indianapolis, IN. He spent the majority of his childhood growing up in the backcountry of Tennessee where he discovered his love for music. Devon had moved around from Erin, TN, Waverly, TN, New Johnsonville TN, Camden, TN later settling in Clarksville, TN just outside […] 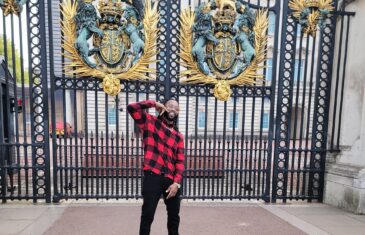 Who is Von Barz?

Tony Washington, better known as Von Barz. Representing Charlotte, NC by way of Georgetown, SC. I jumped off the porch at the age of 10 and encountered all of what life really is today. I’ve seen life’s roses and witnessed life’s nightmares. My parents grinded from the very beginning to show me and my 3 […]