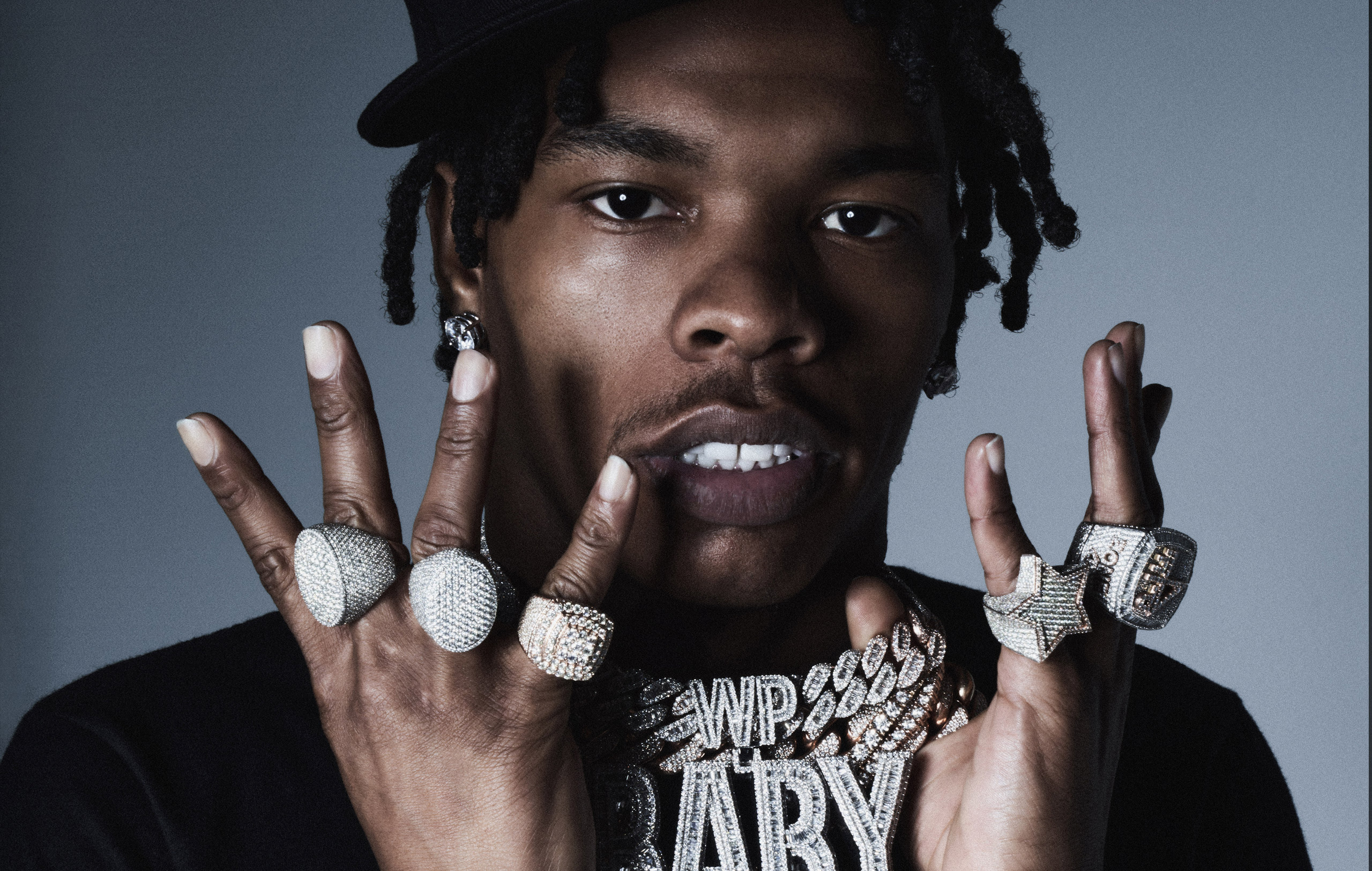 Young Thug and Gunna seem to be in good spirits, according to Lil Baby, who visited them on Thursday in the Fulton County Jail (July 14).

Outside Reagan National Airport, TMZ contacted the platinum-selling rapper and inquired about the whereabouts of his YSL buddies who were in prison.

“They doing great, they in good spirits,” Baby said, after he stopped his rapping rendition of Future’s “Back to the Basics.” Check out the video below.

When Thugga was originally imprisoned in May, Baby visited him and expressed a similar attitude on social media.

“I talked to @youngthug, He in great spirits,” he tweeted out with a prayer hands emoji.

In May, RICO charges were brought against 28 YSL associates, including Thug and Gunna. Both rappers were repeatedly denied bond. In June, Judge Wolf denied Thug’s plea for bond because he thought the Punk rapper posed a flight risk and shared the prosecutor’s fears that he may commit other offences if freed.

Gunna nearly attended a second bail hearing in Fulton County Court earlier in July but was once again turned down for release. The 29-year-old Atlanta star will be imprisoned until his trial in January 2023, according to WSB-TV. The “pushin p” rapper has maintained his innocence, and on June 14—his 29th birthday—he sent an open message to his social media accounts asking for

“For now, I don’t have my freedom,” it read in part. “But I am innocent. I am being falsely accused and will never stop fighting to clear my name! The picture being painted of me is ugly and untrue. My fans know I love to celebrate life, I love my family, I love travel, I love music, I love my fans. I have all faith that God will grant me justice for the purity in my heart and the innocence of my actions.”

With Chris Brown, Lil Baby is presently co-headlining a major tour called One Of Them Ones. On Friday, July 22, the duo is scheduled to perform at Madison Square Garden in New York City. They will then continue their tour through a number of other cities, including Boston, Toronto, Detroit, and a host of others, before ending it off in Las Vegas on August 27.

Baby is preparing for a summer takeover as well. Lil Baby said that he will release a new album in July after releasing the singles “In a Minute,” “Right On,” and “Frozen,” but he hasn’t specified a release date as of yet.