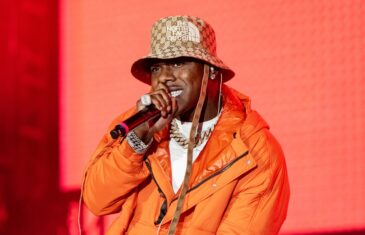 When DaBaby took the stage on the final day of Rolling Loud California, he was met with a cold reception. The controversial rapper appeared on the Ciroc stage as a surprise act on Sunday (December 12), upsetting fans who had expected Future based on the festival’s itinerary. Baby, who was supposed to play on the […]

DaBaby has been national news since July 25 when he went on an unsolicited diatribe during his Rolling Loud Miami set many perceived to be both homophobic and sexist. Like dominos, DaBaby’s scheduled festival performances have been crashing left and right — from Lollapalooza 2021 and the Governor’s Ball to Day N Vegas. DaBaby also […] 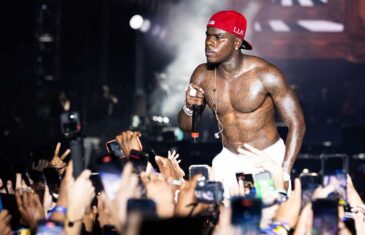 Since the KIRK rapper joined up with Tory Lanez for the “SKAT” video last month, Megan Thee Stallion and DaBaby haven’t been on speaking terms. They both unfollowed one other on social media after a public dispute on Twitter, thus ending their formerly cordial friendship. DaBaby chose to bring out Lanez during his set at […] 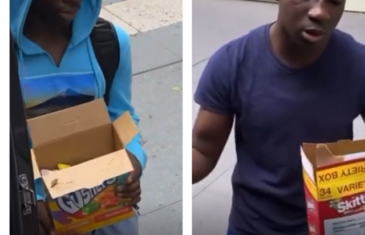 DaBaby’s altercation with two young children who were attempting to raise money by selling Skittles and Gushers has sparked a Twitter discussion. DaBaby was in New York City on Monday (June 12), following a performance at the ESPY Awards, when he got out of his Mercedes Sprinter van with a huge wad of cash and […] 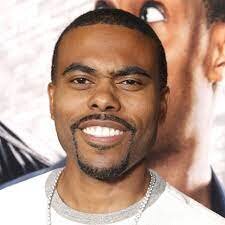 Lil Duval may not be facing the same kind of backlash that Trick Daddy did with The Beyhive earlier this week, but he’s certainly feeling the heat on Twitter. The rapping comedian sent out a tweet that said, “DaBaby is this generation Ludacris” in the early hours of Thursday (June 24), and Ludacris fans pounced. […] 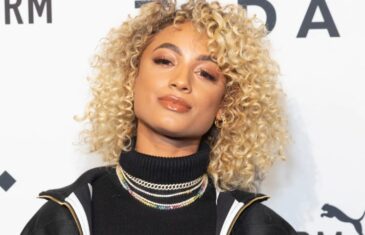 Snoop Dogg’s new job as an executive at Def Jam Recordings has begun. DaniLeigh shared a series of photographs on her Instagram account on Monday (June 14), showing off her latest studio session with D-O-Double-G as she welcomed him to the Def Jam family. In the caption, she writes, “You can’t even see ur future […] 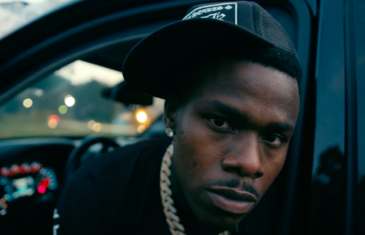 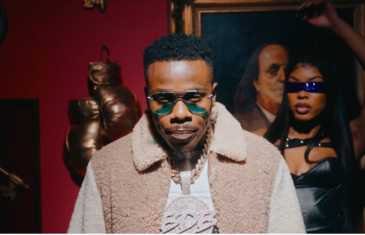 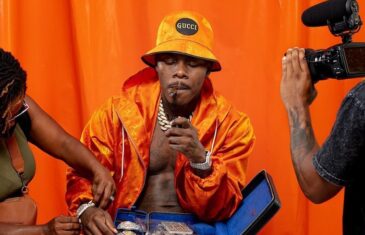 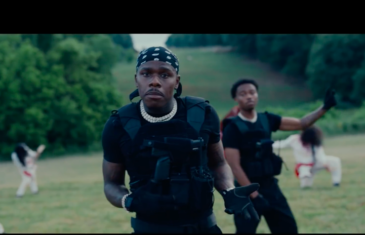 Two Future Goats link in their prime to give the people a visual for the Number 1 record in the country. Rockstar by DaBaby Directed by Reel Goats was billboard Number 1 song for two weeks featuring LA star Roddy Ricch. Check out the New visual. (57)