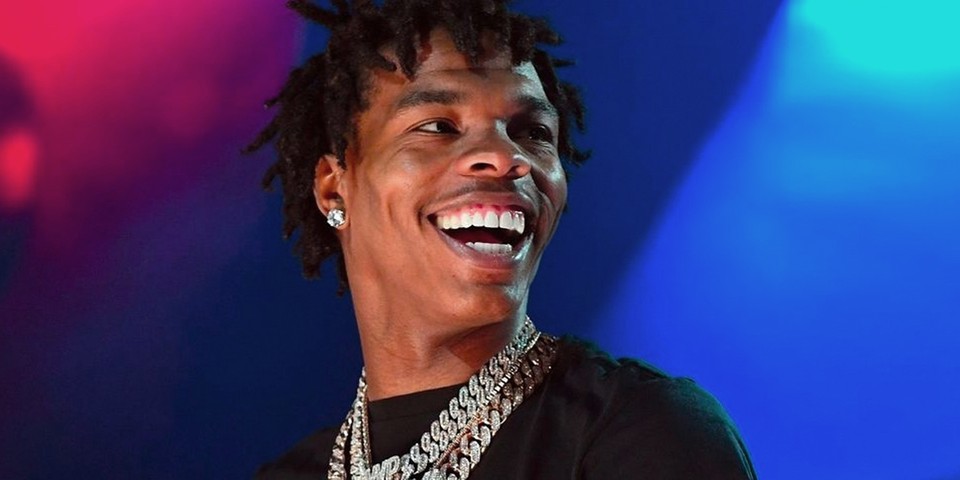 Lil Baby is quite picky when it comes to his jewelry. The rapper and his Back Outside tour partner Lil Durk once shut down an Atlanta jewelry store in order to select their favorite new items.

Rafaello & Co., a New York-based jeweler, was recently chastised by the Atlanta rapper after he claimed they sold him a $400,000 Patek Philippe watch. The watch, however, proved out to be a fake. Naturally, on Friday (September 17), the celebrity jeweler rushed to Instagram to make amends and publicly apologize for the phony watch.

“I personally want to apology to Lil Baby for not doing my due diligence when selling him the Patek watch,” the company wrote. “I should’ve inspected the watch after purchasing it from the dealer. I take full responsibility for not doing my job properly. I personally would NEVER knowingly sell him or anyone else anything that is not 100% authentic.”

Lil Baby received four new finger rings as part of the move, all of which were custom-made to match his 4 Pockets Full philosophy and lifestyle.

The event occurred only days after Durk cautioned rappers to be careful of the ice they buy, claiming that jewelers are just interested in making a profit, not in providing genuine items.

“Stop buying all this jewelry without knowing what you doing,” Durk wrote. “Alot of the shit fake and some is over priced get 1 jeweler and stick to em I’m telling you y’all ass gone be pissed when the truth come out.”