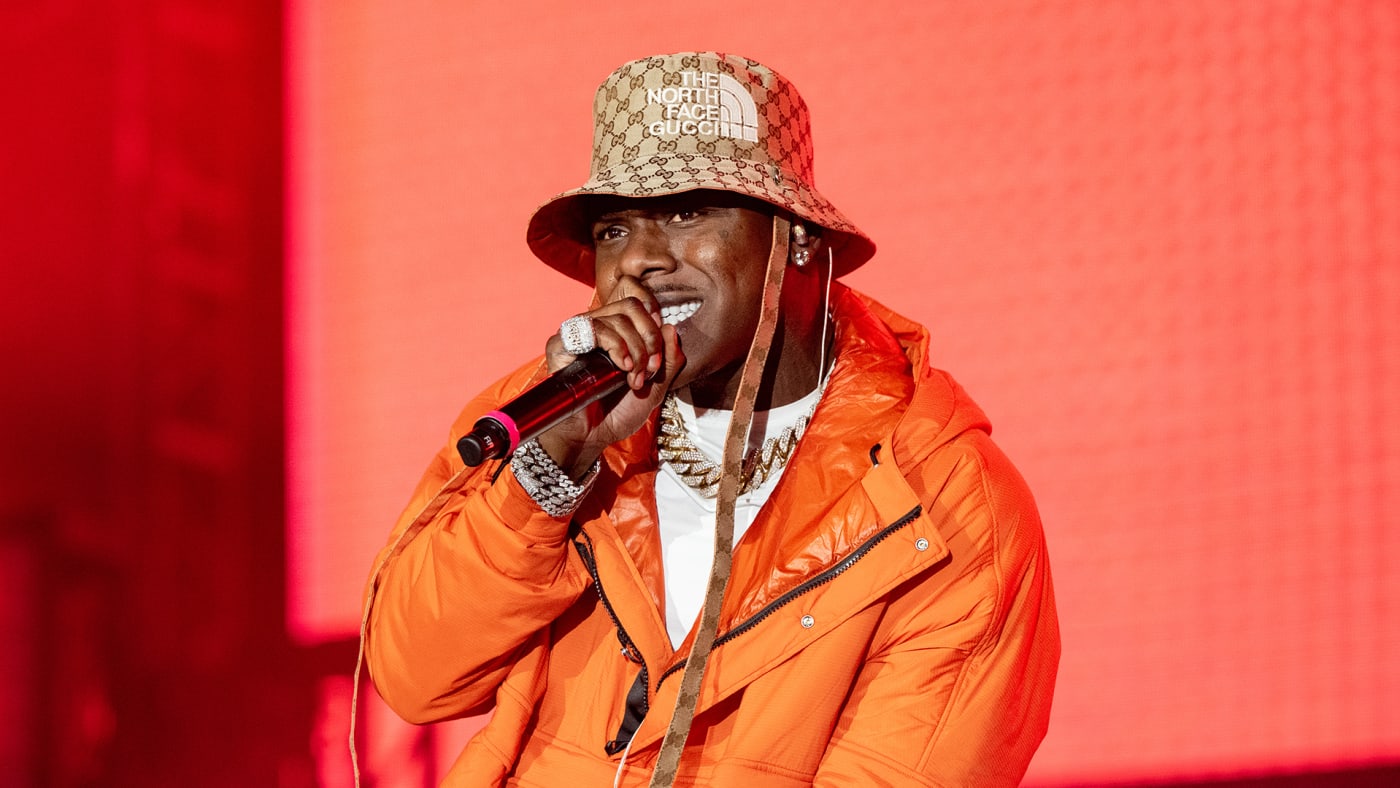 When DaBaby took the stage on the final day of Rolling Loud California, he was met with a cold reception.

The controversial rapper appeared on the Ciroc stage as a surprise act on Sunday (December 12), upsetting fans who had expected Future based on the festival’s itinerary. Baby, who was supposed to play on the Power 106 stage, was supposedly replaced by Future, but it appears that the Rolling Loud organizers didn’t inform the public until it was too late.

The arrival of DaBaby was greeted with boos and trash being thrown onto the platform. A video of the event shows DaBaby raising his hand and saying, “On the count of three, say ‘cancel who?'” in an attempt to get the crowd to participate in a call-and-response game. Instead, he received a few comments and was thrown a drink.

More trash can be seen soaring toward the Blame It On Baby rapper in the video as he dived into his hit “Rockstar.”

On Sunday night, Future did wind up playing at Rolling Loud, and he had the biggest surprise of the weekend when he pulled out Kanye West. “Can’t Tell Me Nothing,” “Praise God,” and “Father Stretch My Hands” were among the five songs Ye played.

Despite the backlash that has followed DaBaby’s anti-gay diatribe at Rolling Loud Miami in July, the 29-year-old is presently on a massive North American tour. Rolling Loud is presently supporting the Live Show Killa Tour, which began on December 4 in Atlanta.

“Rolling Loud supports second chances and we believe DaBaby has grown and learned from his experience,” a statement from the festival read. “Everyone is welcome and we look forward to DaBaby’s fans seeing him live.”