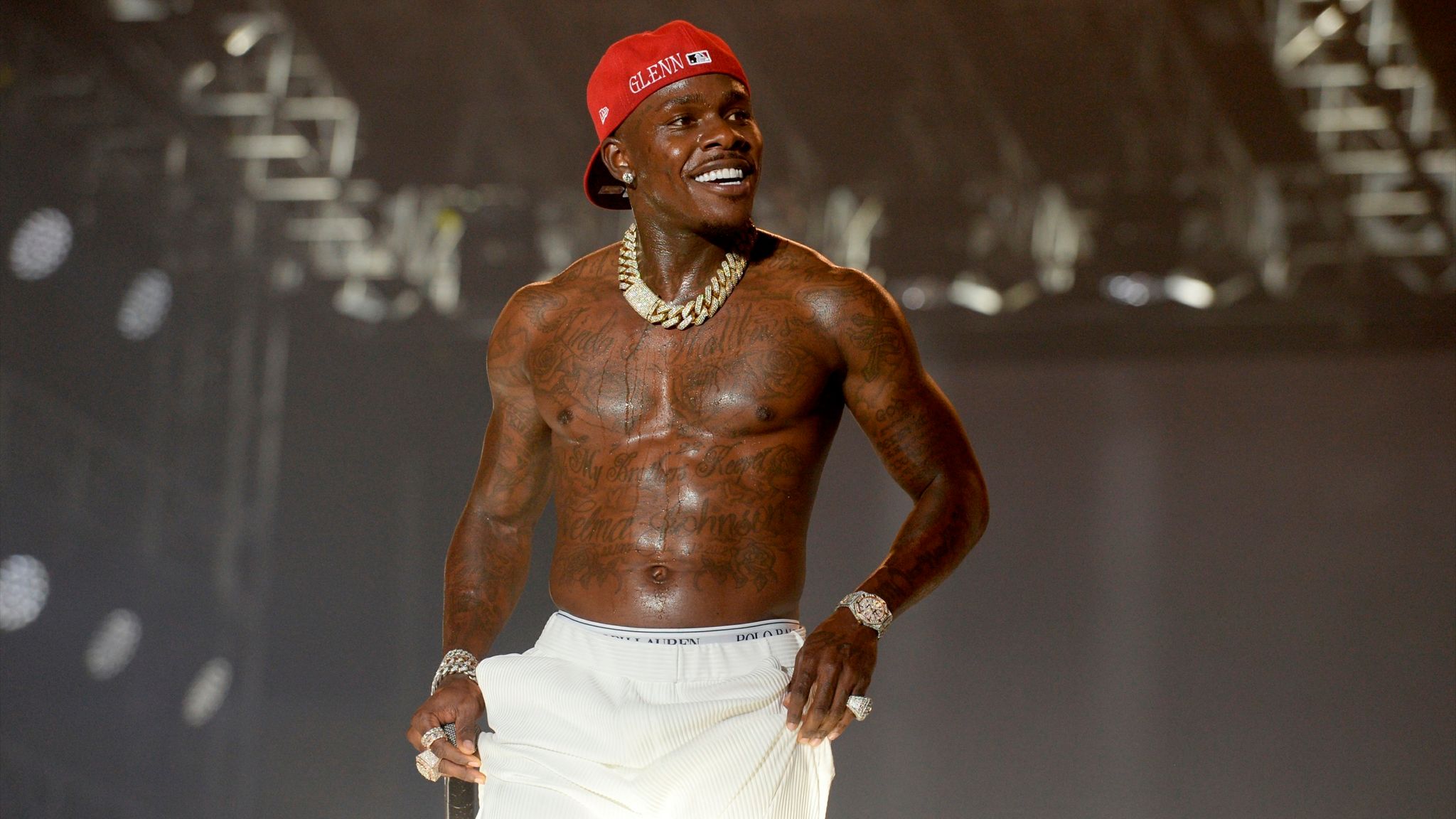 On Wednesday night, DaBaby was apparently at home when someone was shot on his farm in Troutman, North Carolina (April 13). According to WSOC-9 in Charlotte, authorities swiftly established that the gunshot victim was not a visitor or a local. Instead, the individual was an invader who scaled a wall to gain access to the 8.94-acre property, albeit their motives remain unknown.

As he attempted to flee, the intruder was shot on a football field near DaBaby’s estate and is presently being treated at a nearby hospital for non-life threatening injuries.

Reporter Dave Faherty has been keeping the public up to date on the incident, tweeting Thursday (April 14), “Breaking Troutman- channel 9 has confirmed rapper DaBaby was at home last night when someone was shot on his property. Today we could see extra security and no trespassing signs. The latest on the investigation and the gun that was seized today on channel 9 eyewitness news.”

Breaking Troutman- channel 9 has confirmed rapper DaBaby was at home last night when someone was shot on his property. Today we could see extra security and no trespassing signs. The latest on the investigation and the gun that was seized today on channel 9 eyewitness news. pic.twitter.com/Z3pckHPCvq

The Troutman Police Department released a statement about the shooting on its Facebook page immediately after the event occurred at 7:45 p.m. local time.

“On 04/13/2022 at around 1945 hours officers with the Troutman Police Department responded to a report of a shooting at 135 Stillwater Road,” it read. “Officers arrived on scene where they found one subject suffering from a non-life threatening gunshot wound. The subject was transported by Iredell County EMS to a medical facility for treatment.

“Due to the ongoing and continuing nature of this investigation, no information as to the names of those involved or the circumstances can be released at this time. This is an isolated incident and there is no threat to the community at large.”

Despite the fact that DaBaby did not come face to face with the invader, he was definitely capable of defending himself. The Blame It On Baby singer said six armed men allegedly stormed into his flat and forced him to shoot one of them during a 2019 interview with VladTV.

“I turned the corner on some James Bond shit and see, like, five, six n-ggas,” he remembered. “Some of them over there going through [my stuff]. The closest one to me, he coming toward me and I’m turning the corner and I pop his ass. ‘BANG!’ They shooting back, I swing back around the corner and goddamn go up the steps around the garage and hit the button. When I come out the garage, I hear them n-ggas, ‘Are you hit? Are you hit?’ They hop in the car, skrrrt, the car pull out.”