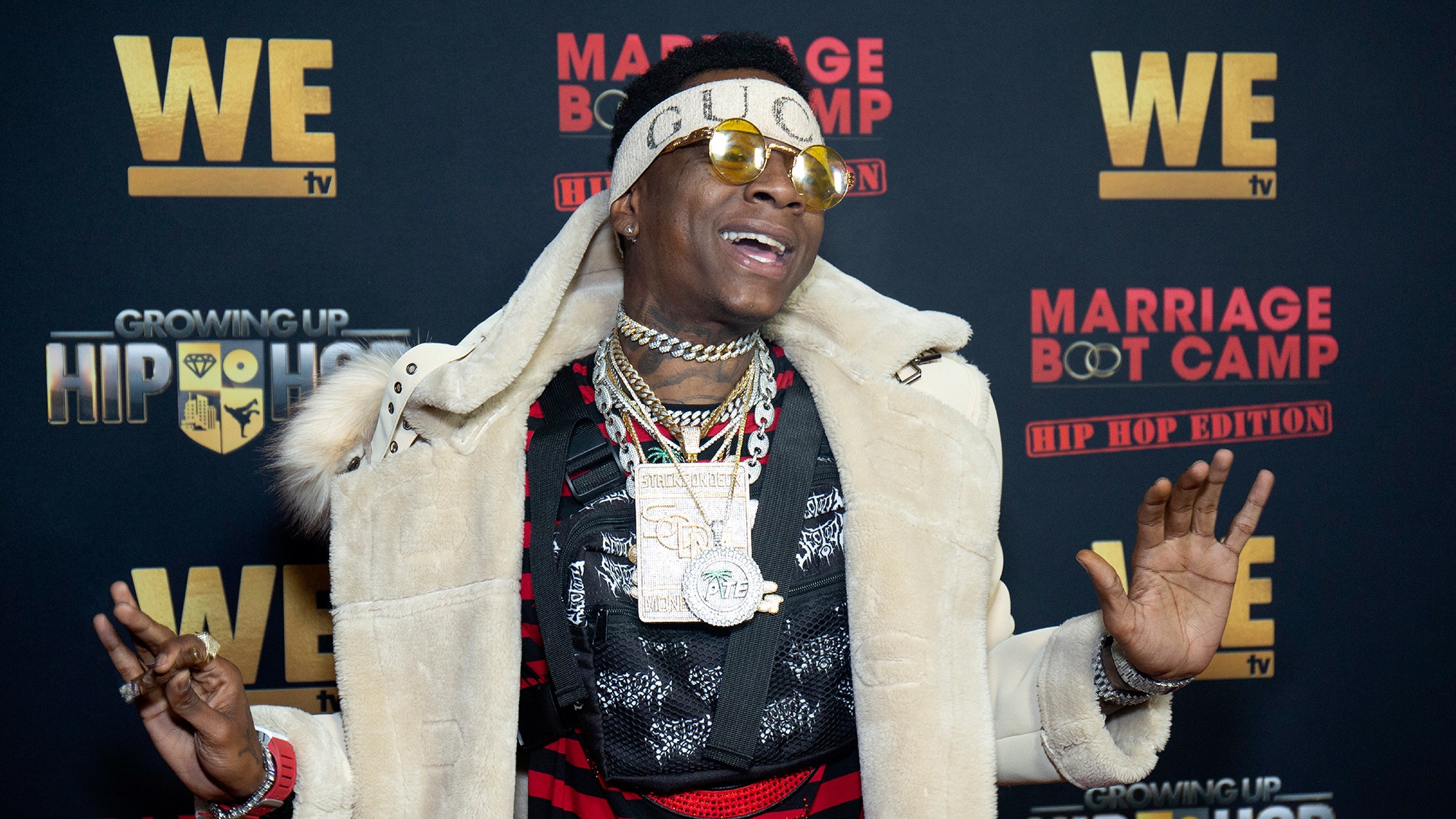 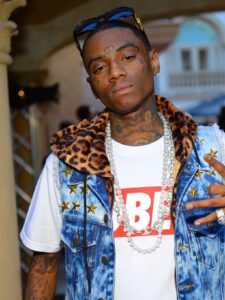 Kanye West’s 10th studio album, Donda, has been a hot subject since his many public listening parties, delayed album release, and eventual release on Sunday (August 29).

Kanye made many adjustments to the album along the way, including flying out several producers and musicians to finalize it.

Over the weekend, fans realized DaBaby’s verse on “Jail” had been removed and replaced with JAY Z’s-original, causing confusion. Soulja Boy is now speaking out after being omitted off the song “Remote Control.”

A fan asked the “Crank Dat” rapper what he thought of Donda not long after the album debuted, and he responded with a tweet: “IDK how to feel, Kanye sent me that song ‘remote control’ and I don’t hear my verse on it…hmm fuck that n-gga.”

Idk how to feel, Kanye sent me that song “remote control” and I don’t hear my verse on it… hmm fuck that nigga https://t.co/tGIGuO3Pnr

Fans of Kanye West, on the other hand, have been consuming the album like it’s their last meal. The 27-track project has contributions from Lil Baby, JAY-Z, Travis Scott, Roddy Ricch, Lil Durk, and others, although Kanye’s rapping is limited.

But, according to Chart Data, Donda has already proven to be a massive hit, with almost 100 million global Spotify listens in its first 24 hours, making it the second-largest album launch ever on the streaming platform.

AS THE MIGOS CATALOG GOES PUBLIC, OFFSET & CARDI B SUPPORT THE NYSE

PLANTFUEL INVESTMENT BY LIL YACHTY IN THE $1.5 BILLION WELLNESS INDUSTRY