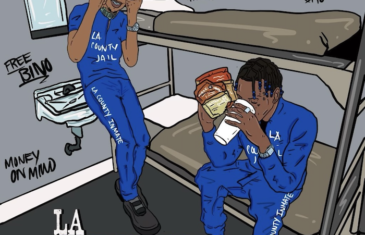 Soulja Boy and HoodTrophy Bino release the “LA County” single. The single chronicles Soulja Boy and Bino’s history together as the two artists met while serving time and soon bonded over a shared love of music. “LA County” compares bleak images of jail with vibrant snapshots of life after each artist’s release. The beats on […] 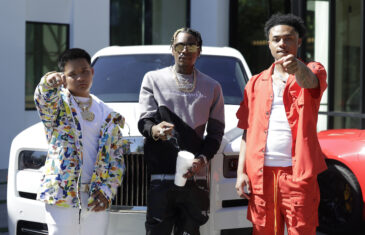 Star2 is a new man on his latest single ‘New Me,’ featuring performances from Soulja Boy and Luh Kel. Set in a sleek, multi-million-dollar mansion, Star2 hosts a pool party in a backyard full of frolicking, thong-wearing beauties. Vignettes of them spraying whipped cream on each other, splashing Luh Kel and Star2 in a Jacuzzi […] 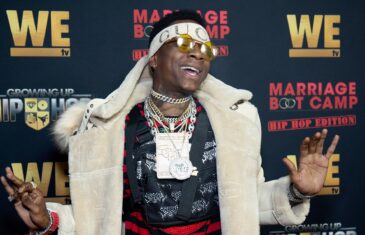 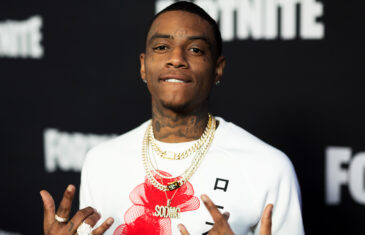 Soulja Boy celebrated his 31st birthday on Wednesday (July 28) by having his party shut down. According to TMZ, the “Crank Dat” rapper’s party was in full flow when LAPD cops arrived in response to multiple noise complaints. People were also irritated by the high number of partygoers and the late hour. Several cruisers and […] 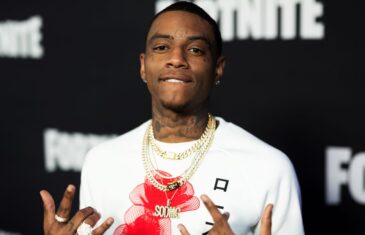 After earning over $7 million in 2010, Soulja Boy was named No. 7 on Forbes’ list of Hip Hop Cash Kings. Over a decade later, the chart-topper of “Crank Dat” is still seeking for new ways to earn money, and his latest target is Mickey D’s. Soulja Boy sent a pair of tweets to McDonald’s […] 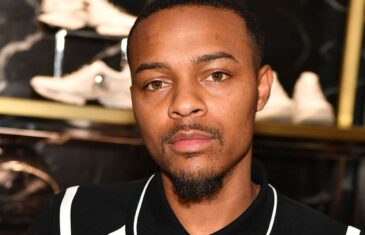 On Tuesday(June 29th) , Bow Wow turned to Instagram to tell the world that being a rapper is too stressful for him. “I was soooo stressed putting this show together in 4 days for VERZUZ!!” he captioned the post. “What ya’ll don’t know is our hard drive CRASHED 6 mins before we went live!! SEE.” He […]