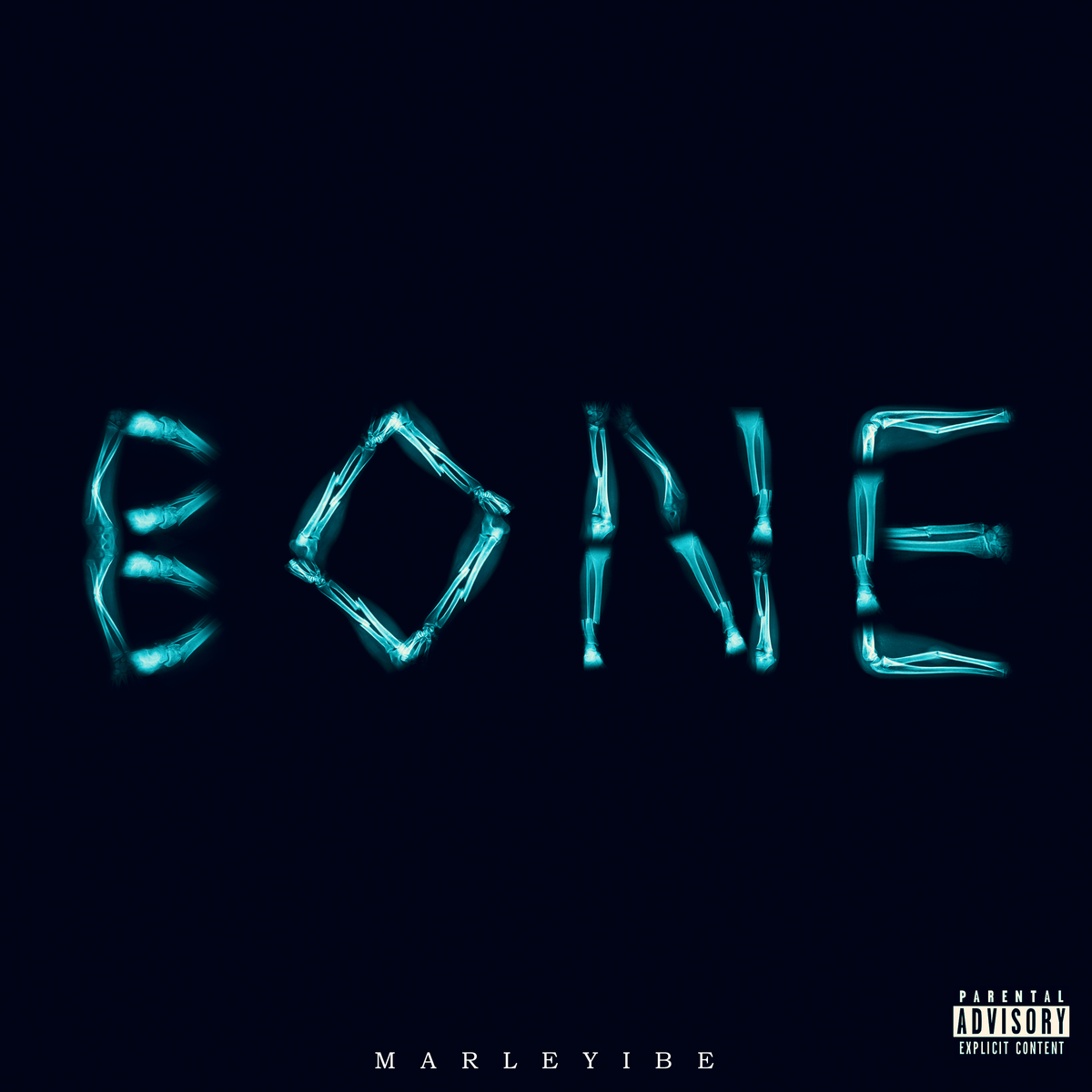 From poetry to trap, MarleyIBe announces his arrival with new project ‘Bone’

Music was always Dominik Kadoniya Kelly’s first love, but it was his poetry that first earned him
a reputation. The 26-year-old, who was born in Germany and now lives in the Washington, D.C.
area, gained a huge following on Twitter with his “Bittersweet Tuesdays” poetry that showed a
vulnerable side and built an intimate connection with his audience. “I posted a poem one day
and everybody liked it so I kept posting them but I always liked music,” says Kelly. “After the
poetry got the ball rolling and I built a fanbase I decided to translate that into what I actually
wanted to do with myself. The result? A music artist best known as MarleyIBe who just released
his newest project: Bone, which features 11 tracks with an old-school mixtape feel like the ones
Kelly grew up listening to with skits and hosting by DJs. Kelly wants each of his projects to have
a different vibe and Bone serves as his step out party. “Just an introduction, a different way for
people to view me,” he says. “The next projects won’t sound anything like this.”Bone has more
of a trap rap feel to it and it likely won’t take fans by surprise as much as Kelly’s first tape, which
caught many off guard who only knew Kelly for his poetry. “The music was very different from
what people were expecting and they were surprised by what they heard,” he says. “With this
tape they know more what to expect.”“A lot of people seem to gravitate towards the song
’Skrt’ and I believe that’s because it has a really catchy hook and there’s a chant-like vibe, a
cadence that I do in the song that gives it a chant-like vibe and I think people are attracted to
that,” he says. “It makes them gravitate towards the song as soon as it turns on.”The project’s
third track, “Baby Muva,” features Rico Nasty, who’s signed to Atlantic Records. Overall it’s a
very upbeat project and Kelly strived to create something cohesive, something that blended
together as one. It’s a fun project not meant to be taken too seriously. Kelly considers himself a
dynamic artist and while most of his releases to date feature his rapping ability he’s not just a
hip-hop artist. All of his projects currently in the works sound completely different and his next
release will give off more of an alternative rock and pop vibe. His first full album, still in the
works, will feature more of his poetry. “I grew up in Germany with my father in the military so I
moved around a lot,” Kelly says. “The type of music I grew up listening to wasn’t the same that
most people were influenced by or had the ability to experience. From just music in different
languages to festival type music, people don’t really go outside their comfort zone as far as
what they listened to here and my parents forced me to listen to different types of music
growing up.”Kelly, in particular, was heavily influenced by Tupac as a person and an artist and
says Lil Wayne has been a great inspiration. And Bob Marley – if Kelly’s stage name doesn’t give
it away – has also been a key influence. The MarleyIBe name originated when everybody said
Kelly looked like the legendary reggae artist. “There’s an old Lil Wayne song and he references
somebody else and he says ‘Marley I Be’ talking to the person outside int he studio,” Kelly says.
“I don’t know why, that just always stuck with me. Somebody else I knew blessed me with the
name and decided that should be with me and I’ve rolled with it ever since.”Kelly’s goal as
MarleyIBe is to make music that everybody can listen to. “Maybe this song isn’t for you but I
want to make a song for everybody,” he says.