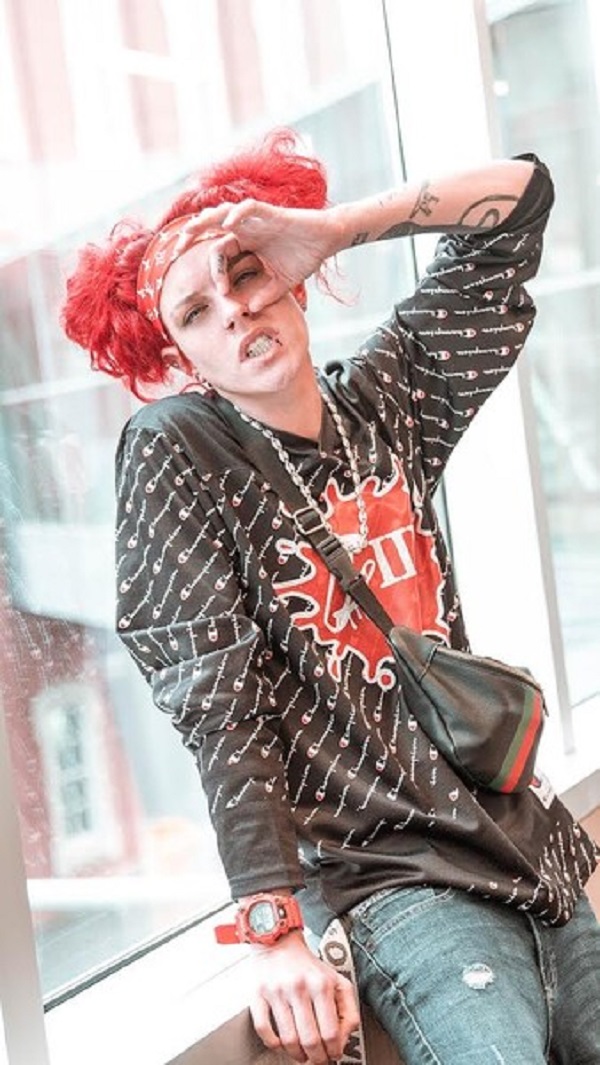 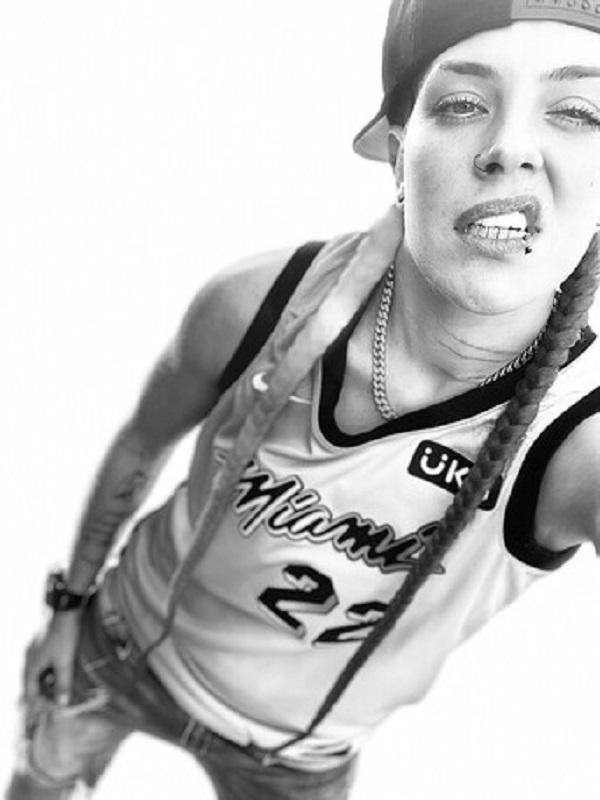 MIAMI, FL – Up-and-coming artist Chelzzz is shaping the underground industry while soaring to the top with her recipe of intricate beats, bars for days and a voice that can’t be replicated. This South Florida active, event curator and promoter is not your typical female artist. This lesbian entertainer quite literally bends gender specifics with every release, and her latest single “Poseidon” is no exception.

Born from the very public divorce she’s currently going through, the song is Chelzzz’s attempt to be more vulnerable and give listeners and fans and inside peek at what’s going on in her life. With an aggressive flow of lyrics, Chelzzz encourages listeners of her music to get busy and have a good time, while also showcasing a super versatile style that has been her trademark since bursting onto the scene five years ago.

“I sing and rap, I’m high energy, and yet I can be very relatable, as well,” Chelzzz said. “I’m also a female artist who writes lines that are more provocative toward women. I don’t exploit women like a lot of other artists do. Being a feminine is important, but not a single one of my tracks are the same. I have one song about moving to South Florida and what I’ve gone through. I have another one that was written when all the stimulus checks were dropping. And ‘Poseidon’ is about a relationship. Everything is really different, but most of the time my music is more upbeat and more party stuff.”

Chelzzz has been releasing music as a professional artist since 2016. Serving as the primary visionary behind all her projects, she has quickly become known among industry insiders as an artist who not only delivers great music but also brings high-quality and entertaining videos to the table. Both her writing and visuals create stories that relate to audiences all over the world.

At the beginning of 2021 Chelzzz released her first album “Somehwere In Miami,” inspired by her journey from her hometown of Detroit to Miami. In the album Chelzzz showcases her unique and captivating town, which is a mixture of a Midwest swag and South Florida vibes. She’s been hard at work since that releasing putting together more singles, which she is now ready to release over the course of the next few months.

“I like being different and capitalizing off my own strengths,” she said. “I like switching things up and not being stuck in one box or genre. I think that’s super important for artists, and people as a whole, to see. Don’t let yourself be labeled as one thing or let society dictate who you are. My music shares that message, and more than anything that’s the biggest mark I want to make on the world.”

“Poseidon” is currently available across all streaming platforms. Chelzzz said she plans to follow that with another single called “Monster” sometime in October in anticipation of the Halloween holiday.

To listen to Chelzzz’s music, or to follow her on social media, please visit the following links: