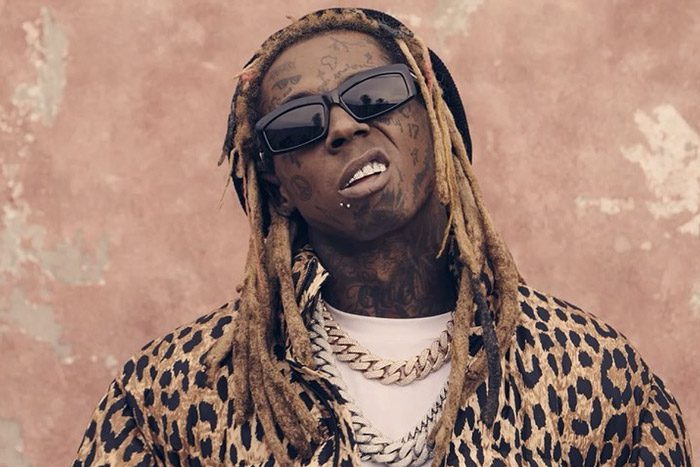 Lil Wayne is lamenting the passing of Robert Hoobler, a 65-year-old former New Orleans police officer who saved his life after he attempted suicide. On Friday, emergency personnel discovered Hoobler’s death at his Old Jefferson residence (July 22). Lil Wayne shared his sorrow with his 15.6 million Instagram followers as the news spread.

“Everything happens for a reason,” he wrote alongside a photo of Hoobler standing in front of Wayne’s old house. “I was dying when I met u at this very spot. U refused to let me die. Everything that doesn’t happen, doesn’t happen for a reason. That reason being you and faith. RIP uncle Bob. Aunt Kathie been waiting for u. I’ll love & miss u both and live for us all.”
https://www.instagram.com/p/CgbEexPrkSc/?utm_source=ig_embed&ig_rid=0b892ffb-2d24-4088-9d4c-6caff9e93293
Hoobler’s grandson Daniel Nelson claims that the retired detective battled health problems brought on by a car accident and diabetes for years. In fact, the severity of his disease required a doctor to amputate both of his legs.
David Lapene, a former New Orleans police officer and Hoobler’s lifelong friend, referred to Lil Wayne’s account of what transpired “one of the best stories that depicts Hoobler as a person.”
When Lil Wayne made an attempt on his own life, he was just 12 years old. As a consequence of missing school, the budding rap star’s mother reportedly forbade him from rapping, which left him feeling dejected.
“I was just looking [in the mirror] like, ‘You know what?’ Start thinking I had to get myself mad and I noticed that I didn’t have to — that’s what scared me,” In an interview with former NFL player Emmanual Acho in 2021, Wayne recounted. “How I knew I had mental health problems was I pulled the trigger.”
Wayne said that when police came on the scene, some of them walked over his bleeding body to look for narcotics and weapons instead. Hoobler arrived at the scene—he was actually off-duty at the time—and hurried Lil Wayne to the hospital.

“[He] picked me up and just kept telling me some shit like, ‘You not gonna die on me,’” he said. “And so he got me to the hospital … He made sure I was good.”

After being trapped in an elevator for three hours, SWAE LEE is rescued: ‘I’M FUCKING HOT & EXHAUSTED’