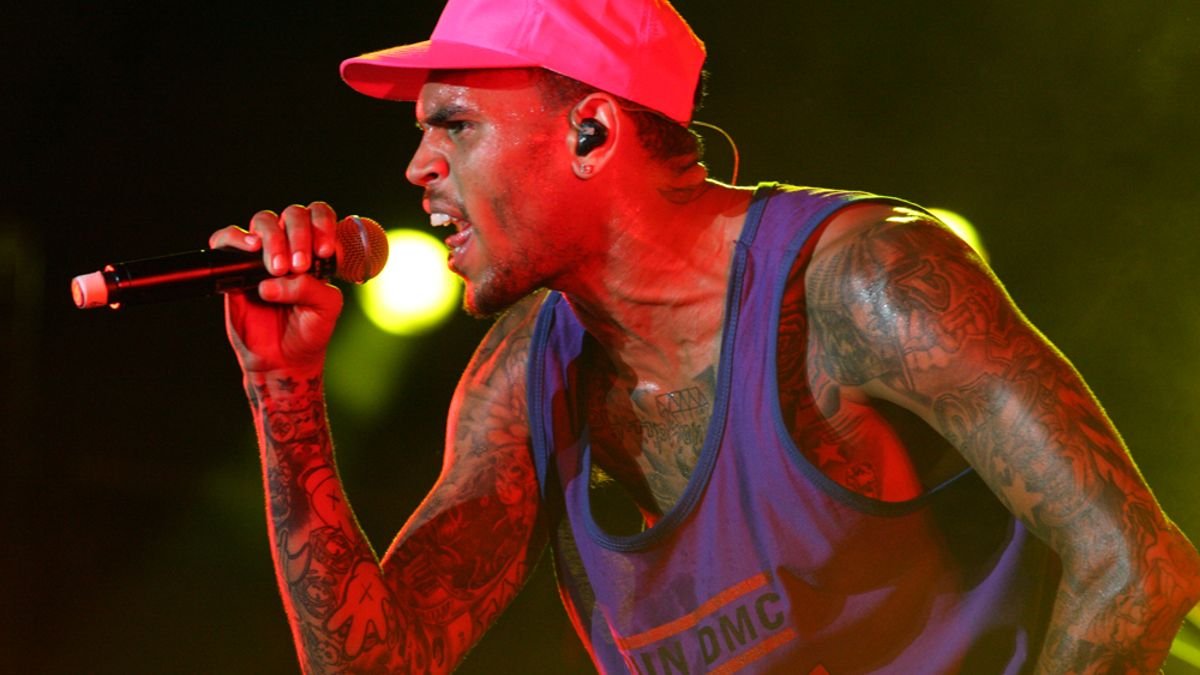 Chris Brown is attempting to determine why he is being followed by so many people these days. On Tuesday (July 26), C Breezy addressed the strange people meddling in his personal life on his Instagram Stories.

“I don’t know what’s in my fucking music, but I got some of the craziest stalkers in the world,” he claimed in the video. “Aye, mental health is not something to play with. We looking out for y’all.”

Brown’s P.S.A. follows him being involved in yet another scandal. A lady named Portia Odufuwa was detained on Monday (July 26) after she was accused of shooting rounds inside Dallas Love Field Airport.

The 37-year-old was hospitalized for her injuries when the police returned fire, according to the New York Post. Odufuwa admitted to being Chris Brown’s wife to the police and has been found to be mentally incompetent to stand trial as a result.

Odufuwa has already been detained and has previously mentioned Chris Brown to the law enforcement.

She previously provided authorities with the R&B legend’s address, stating she lived with him and referring to Brown as her husband, according to documents seen by the Dallas Morning News.

Chris Brown had to call the police in April because a stalker was hanging around in front of his California house. The lady has reportedly been spotted outside Brown’s house ten times, according to LAPD.

Although the stalker issues are unlikely to be resolved anytime soon, C Breezy and Lil Baby will continue touring as part of their One Of Them Ones Tour, which arrives in Toronto for Drake’s October World Weekend on Friday (July 29).

KODAK BLACK Claims Police are “racially profiling” him after the most recent arrest of “IMA SUE.”