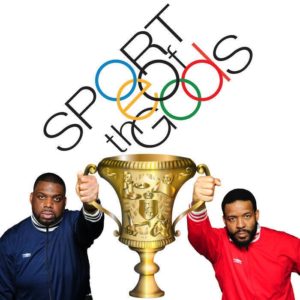 “Sport of the Gods” represents the true essence of Hip Hop notably the lyricism and storytelling in Boom Bap’s truest form. The first track off the album “NY-PHI” can be coined as the next arena size chanted anthem on the East Coast. The record is also symbolic as Tribeca and Grand represent two different boroughs and two different states, but are bonded in a lyrical brotherhood.

Although the album only dropped a couple of weeks ago, one of the records is already being celebrated in France, Italy, Germany, Italy, Netherlands, and Poland. “Let’s All Get Funky” is a let loose, fun record that all walks of life can kick back and vibe along with. It is also going down in the history books for uniting those countries that some leaders have diligently been trying to divide. 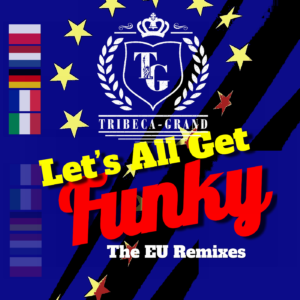 Tribeca-Grand have claimed their stance in Hip Hop and hold the highest respect from other major artists, peers, and fans. “Suicide Rhymer”, another record off the album, bar for bar tells that story with no skits or cockiness, just three and a half minutes of bodied punchlines!

“I put my life on the line, don’t go no patience nor the time, recline lazy boys get left behind”

“Sport of the Gods” undeniably will be another notch for the duo to add to their countless accolades including college and FM radio chart toppers, international tours, and collaborations with other Hip Hop iconic pioneers.

Listen and stream “Sport of the Gods” below.