Benji Kush lets the world know just why he is the realest alive in his new video “808.” His raw, intense energy along with trap-laced tones and hard bass magnify his confidence. He spews bar after bar painting a vivid canvas that depicts how he came to be the realest alive. Watch the video above […] 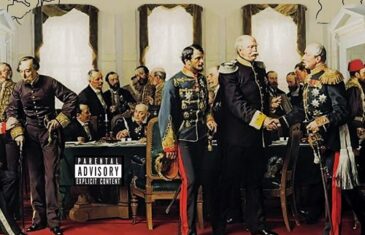 Righteous, a vetted Canadian emcee, drops visuals to “What Is” which is the first single release from his new project ‘and the DEVIL is…’ The video kicks off with DJ Mercilless doing what he does best on the turntables, cuts and scratches while Righteous is digging in the crates. What is an emcee if he […] 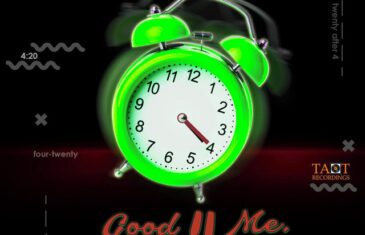 Taot Recordings releases visuals to the late Faith Walker’s “Good 4 Me (20 After 4) Remix.” The track produced by Joebi-wan features Thirsty McGurk and Ikee Mula. The track emanates chill vibes highlighted by Faith’s smooth vocals and rhymes from McGurk and Mula. After long hours of that hustle and grind it’s finally time to […] Broadcasting live and direct is ca$hvillian crew’s Tremaine and TriplePlay Squeek. After the visual installment “Off The Floor” anthem for the ladies, comes the remix. This one is for the fellas so take heed to the motivational bars. This is coming from Tremaine aka “the richest N*gga in his section aint’ no 2nd guessin” so […] Dumi Right delivers a pivotal reminder in his new single/video “Stay Focused.” The track features Outspoken, Sykotek, and KHz Pro on production. The acclaimed emcee/songwriter/performing artist/cultural ambassador has been sharing timeless gems since the golden era of Hip Hop, and conceptually has proven to be a staple in Hip Hop culture and music. Decades later […] Multifaceted Lexington, Kentucky-based artist ShaneBaggs releases the official video for “Future Dreaming.” The single is taken from his new album ‘Time To Shine.’  In the video, the Jamaican-born rapper/singer/songwriter/entrepreneur addresses naysayers who continue to throw shade on his name. Unlike them, he’s not future dreaming, he’s living and eating off of them. While they continue […] After taking a hiatus, Youngstown, OH emcee/producer DeviceTrax returns to the scene with his brand-new album and video  “Bout Time”, appropriately titled. Although it appears he’s chilling and vibing out on a city rooftop, quite the opposite is about to occur. Device goes hard with his signature lyrical aggression, but on another level for 2022. […] 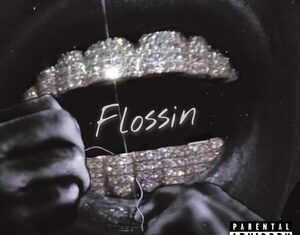 Chicago-based rapper Boelyfe Jaine along with Black Forbes List Entertainment release visuals to “Flossin.” Don’t get it twisted, Boelyfe is not gloating or showing off she’s simply sharing her earned glow for those who keep talking about her every move. Over strikingly cinematic tones, Boelyfe shows glimpses of her come up from a pillared mansion […] 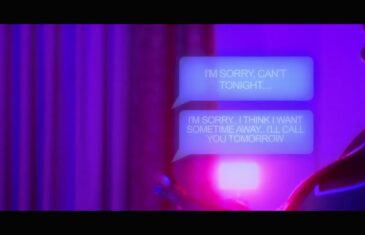 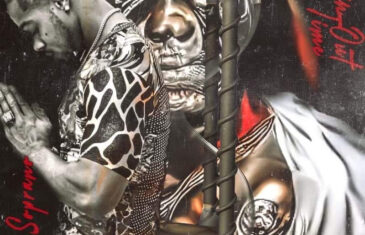 Coming for a takeover, Saint Soprano delivers “Running Out Of Time” video. The single is taken from his latest album ‘Crossroads.’ The Buffalo, NY-based Hip Hop artist depicts being raised in a city of crime, and comparing it to Clash of the Titans. Over a compelling blend of striking yet soulful melodies, Soprano mentions unnecessary […]