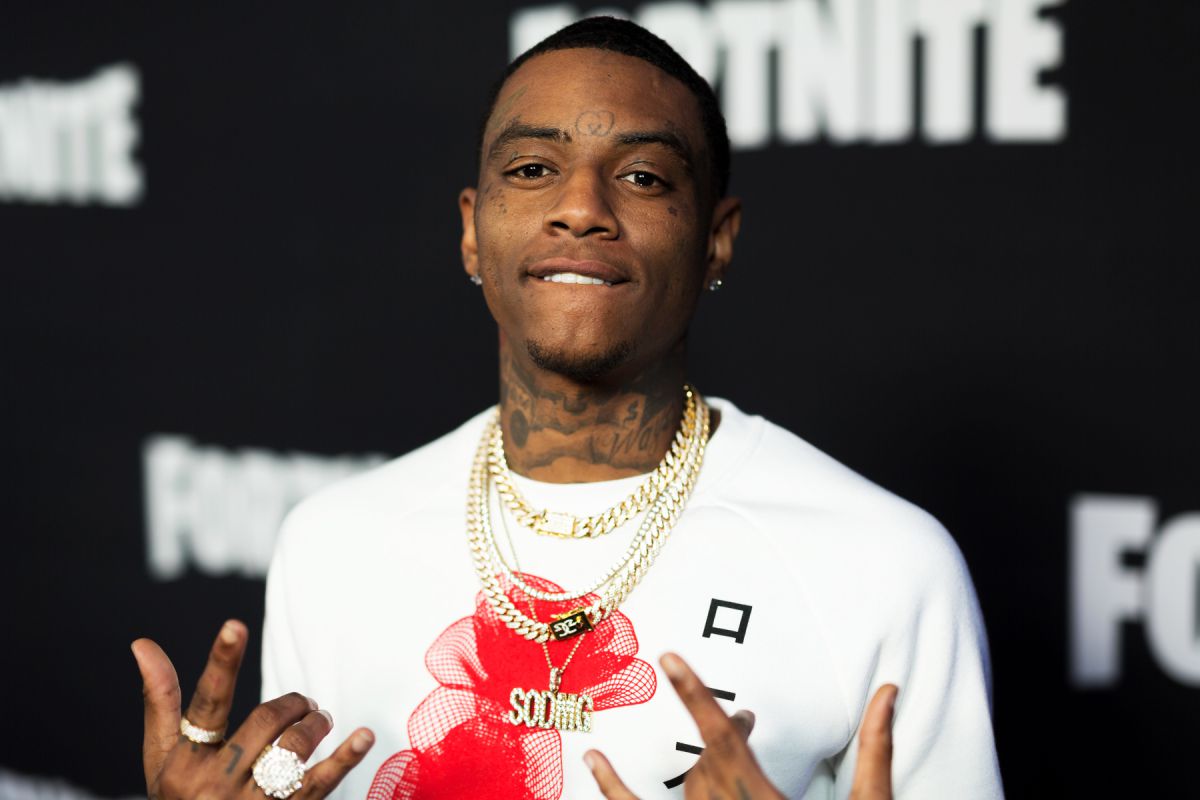 After earning over $7 million in 2010, Soulja Boy was named No. 7 on Forbes’ list of Hip Hop Cash Kings. Over a decade later, the chart-topper of “Crank Dat” is still seeking for new ways to earn money, and his latest target is Mickey D’s.

Soulja Boy sent a pair of tweets to McDonald’s on Tuesday (July 6), alerting the fast-food giant that he wants to run a proposal past them.

“I got a billion dollar idea,” he wrote. “@McDonalds trust me.”

McDonald’s wrote back, “I’m listening” and Soulja then explained, “The SouljaBurger but the secret is in the ingredients I’ll dm them to you trust me this will go VIRAL!”

The SouljaBurger but the secret is the ingredients I’ll dm them to you trust me this will go VIRAL! 🍔 https://t.co/6VBD7yplIJ

McDonald’s has previously collaborated with rappers, most notably for Travis Scott’s trademark value meal. Last fall, the dish was made available nationally, and the restaurant struggled to keep them in stock. The fast-food company revealed in an internal document obtained by USA Today that the Travis Scott collaboration’s success had resulted in shortages of the components used in the $6 meal.

“We’ve created a program that’s so compelling to our customers that it’s stretching our world-class supply chain; and if demand continues at these levels, more restaurants will break supply,” the company told its employees and franchises owners at the time. “In fact, it’s been so lit, some of our restaurants have temporarily sold out of some of the ingredients in the meal. We’re working closely with our suppliers, distributors and franchisees to resupply impacted restaurants as quickly as possible.”

Soulja Boy is rumored to be planning something similar. For the time being, at least one thing is certain: McDonald’s is listening