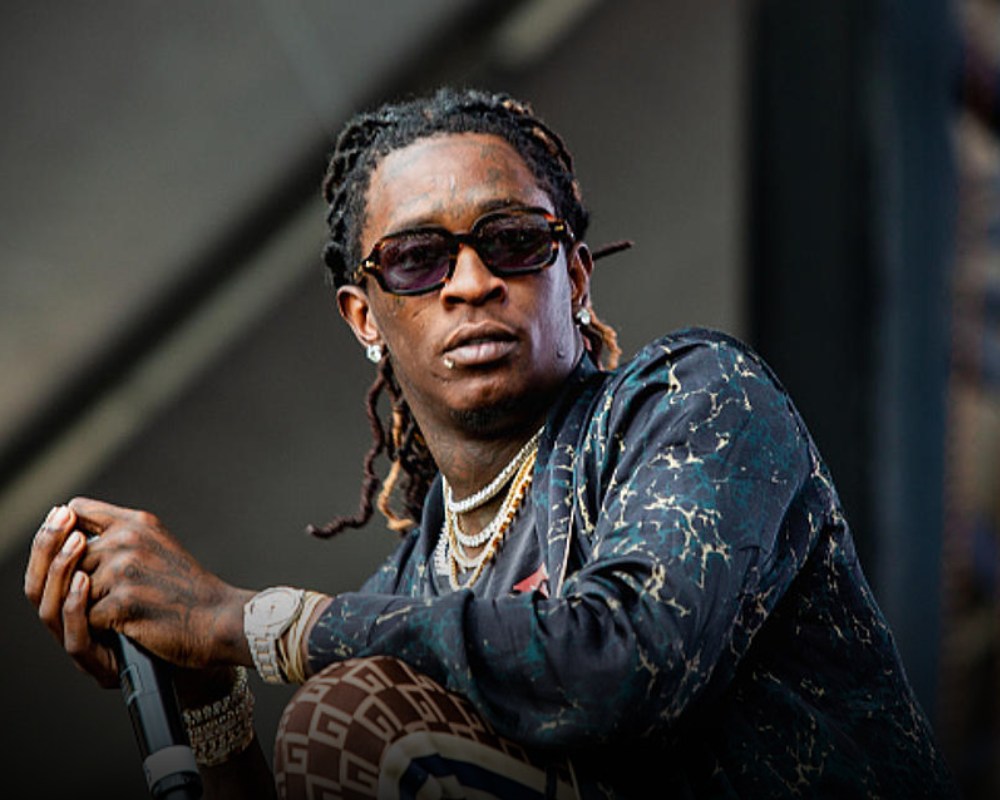 JUST IN: @youngthug booked into @FultonSheriff on charges of Conspiracy to Violate the Racketeer Influenced and Corrupt Organizations Act & Participation in Criminal Street Gang Activity. He will make his first appearance on Tuesday at 1130 am. @wsbtv pic.twitter.com/LRSeus8Lsc

I’m continuing to read through the 88 page indictment. Here is the complete list of defendants and charges they’re facing. pic.twitter.com/UvZpCei1uq

According to Seiden, Young Thug is facing “serious allegations.” “YSL is a criminal street gang that began in late 2012 in the Cleveland Avenue area of Atlanta,” according to prosecutors, and is linked to the national Bloods gang.

Prosecutors allege that two associates of YSL, CHRISTIAN EPPINGER and ANTONIO SUMLIN, worked to get permission of @youngthug to make a 2nd attempt to murder @YFNLUCCI while he’s jailed in Fulton County. @wsbtv @MarkWinneWSB

Young Thug was arrested and placed into Fulton County Jail around 10:30 p.m. local time, but Gunna has yet to be apprehended. Thugger will appear in court for the first time on Tuesday (May 10)