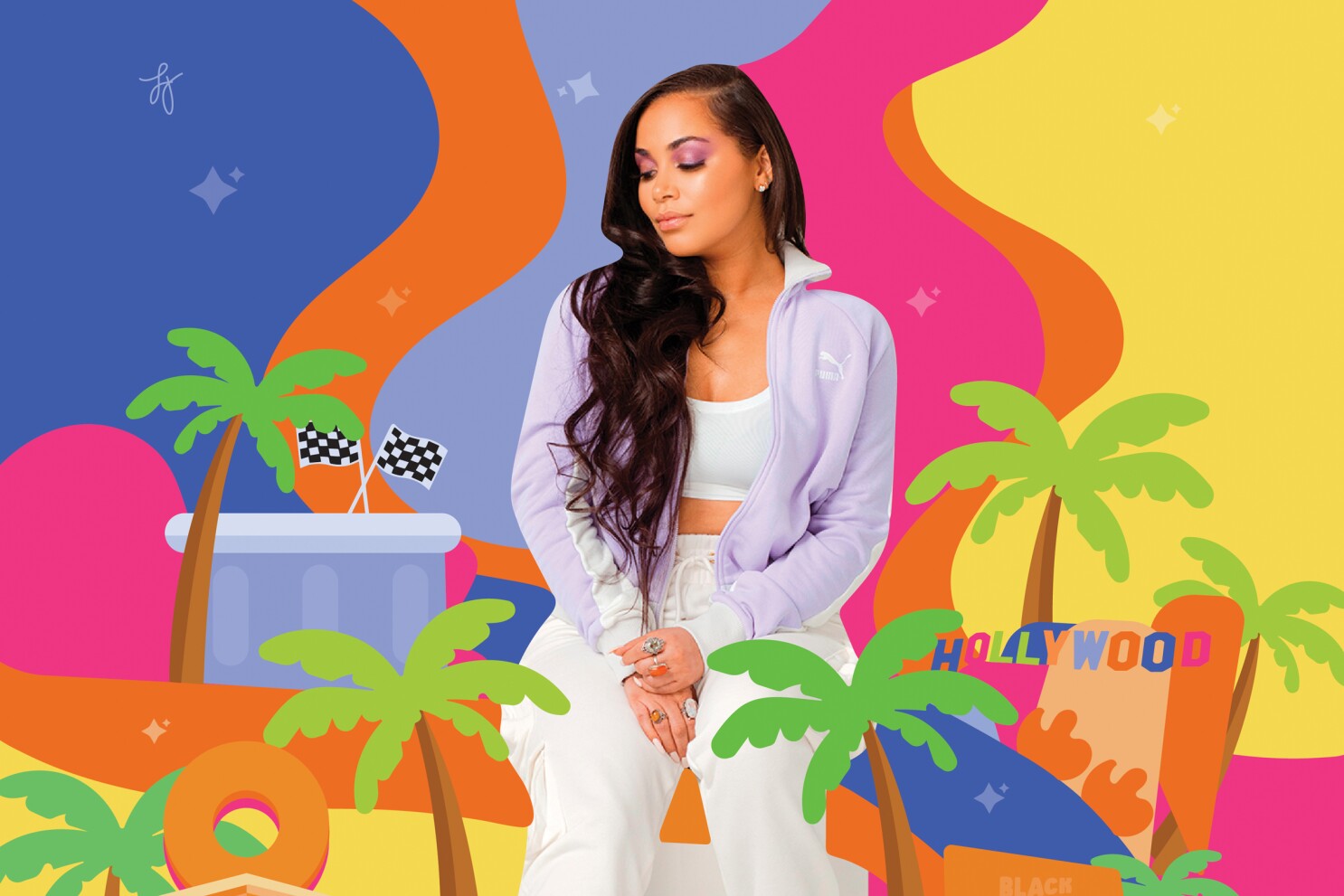 Kendrick Lamar made his reappearance on Sunday (May 8) with the release of “The Heart Part 5” and a deepfake music video in which he was transformed into a variety of popular people, including the late Nipsey Hussle. K. Dot raps from Nipsey’s perspective in his third and last verse.

Kendrick Lamar made his comeback on Sunday (May 8) with the release of “The Heart Part 5”, which featured a deepfake music video that transformed him into a variety of popular people, including the late Nipsey Hussle. K. Dot raps from the viewpoint of Nipsey Hussle in his third and last verse.

“I seen the pain in your pupil when that trigger had squeezed/And though you did me gruesome, I was surely relieved/I completed my mission, wasn’t ready to leave/But fulfilled my days, my Creator was pleased.”

Following the death of Nipsey Hussle in 2019, Kendrick Lamar reminisced on their ten-year tour together and how much he learnt from him.

“Casually I would go out to the crowd and listen to the substance he spewed on stage,” he wrote in the program for his memorial service. “Thinking to myself, this is the type of talent I want to be apart of. His charisma and way with words was powerful. But his integrity as a person, made me even more enthused. I watched a young, ambitious black male orchestrate fellowship amongst the men around him on that tour. Determined to execute one thing — and that was Greatness. Greatness in knowledge, greatness in wealth, and greatness in self.

“My curiosity about who he really was started to grow from that moment in time. Was he a product of Crenshaw and Slauson? Was he a radical? Or was he a thinker? That mystique kept me engaged throughout his life career. The years progressed, and my admiration grew from up close and from afar. Watching his interviews, his philosophies, and his work amongst the black community.

“Time surely revealed itself. I realized Nipsey was all of those perspectives. But most importantly, he was a vessel from God.”

Watch Kendrick Lamar’s video for “The Heart Part 5” below, ahead of the release of his new album Mr. Morale & The Big Steppers on Friday (May 13).