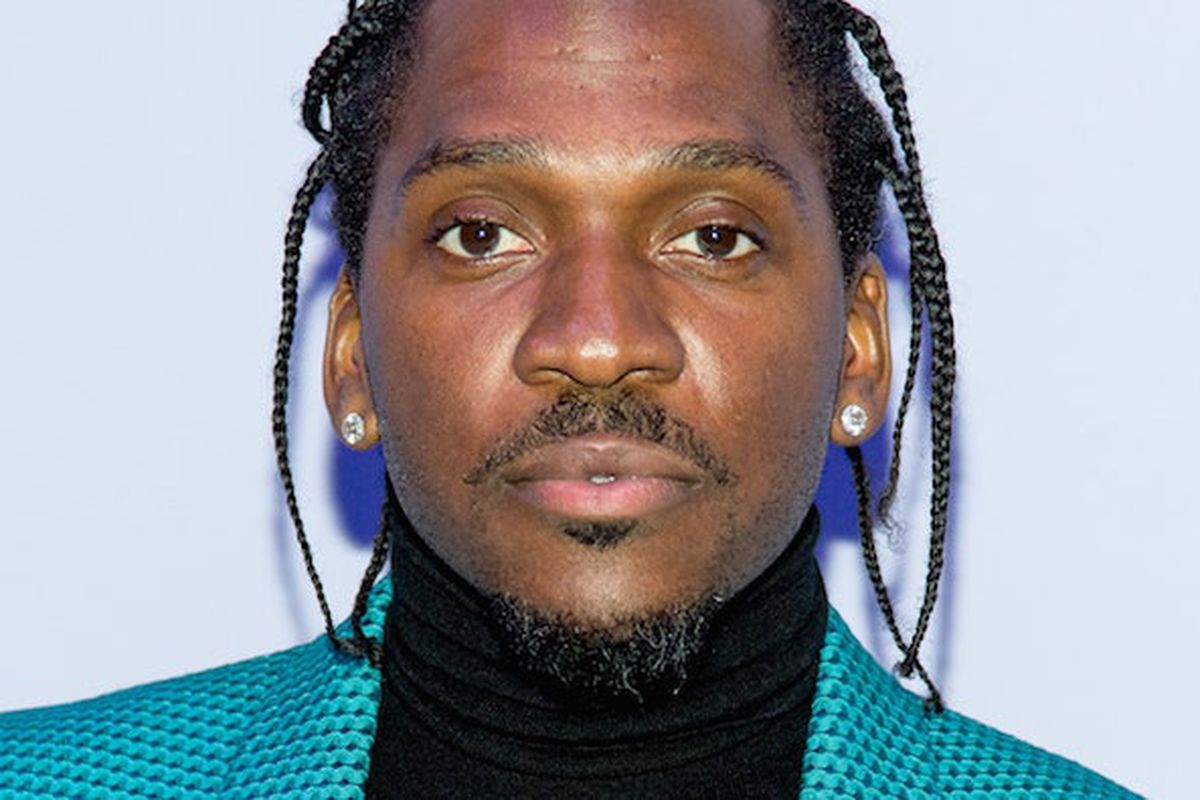 Pusha T broke the sad news to his followers earlier this week when he confirmed his mother’s death.

The G.O.O.D. Music president took to Instagram on Wednesday (November 10) to express his grief over the death of his mother, Mildred Thornton. The circumstances of her death remain unknown.

“I love you Ma, thank you for sticking around to meet your grand baby,” Pusha captioned a slideshow of photographs and videos of his mother spending quality time with his one-year-old son, Nigel Brixx Thornton. “We all are gonna miss you. R.I.P.”

With Pharrell, Wale, 2 Chainz, Swizz Beatz, The-Dream, Nottz, Lauren London, his longtime manager Steven Victor, and others voicing their sympathies, Pusha T got an outpouring of support from friends and peers alike.

“Love you Ms. Mildred,” Pharrell said beside three yellow love emojis on his Instagram post, while Wale wrote, “Praying for u bro,” and 2 Chainz said, “Sorry for your loss.”

The-Dream left a heartfelt message that read, “Rest Mom, Rest. There’s nothing like a mother and I hate the feeling. I could tell immediately why your heart was how it was after I met her. It’s life Im so sorry. Prayers to you and The entire Family , we weep with you LaFamilia.”

On Thursday, Pusha T posted an old photo on his Instagram Story featuring himself, his older brother and fellow Clipse member No Malice, Pharrell, and his late mother (November 11).

Mildred Thornton grew up in Virginia Beach and worked at the post office, while her husband, Gene Thorton Sr., worked in a pharmaceutical facility, according to XXL.

Both Pusha T and No Malice (previously Malice) were born in the Bronx, New York, before Mildred and Gene relocated the family to Virginia Beach, where their boys pursued their rap careers.

King Push revealed the moment his mother realized he was selling drugs as a teenager during a 2014 appearance on Sway In The Morning.

“One time, somebody had owed me some money … Me and a couple guys got into a scuffle, and the guy came back and shot in front of my parent’s home … When [my mother] came home and she hears about all this, she’s like, ‘What you mean somebody owes you money?’

“It was very disappointing… My dad, he was blown away and it was one of those things where I could never make them feel that way again.”

Mildred was mentioned by Pusha T on the track “Crutches, Crosses, Caskets” from his 2015 King Push – Darkest Before Dawn: The Prelude album, indicating that he made sure his mother had a comfortable existence.

“Is there shame when a platinum rapper’s mother lives in squalor?/Mildred’s in the Bahamas for the month/She’s probably sitting in her pajamas having lunch,” he rapped.

While explaining his lyrics on Genius, Pusha wrote, “To me, the rap game is about taking care of your family, and providing opportunity. At the time I wrote this, I sent my mom out there for three weeks. If she wants to do that, that’s where she gets to go. Her and her cousin. You can’t buy the chain without doing that.”