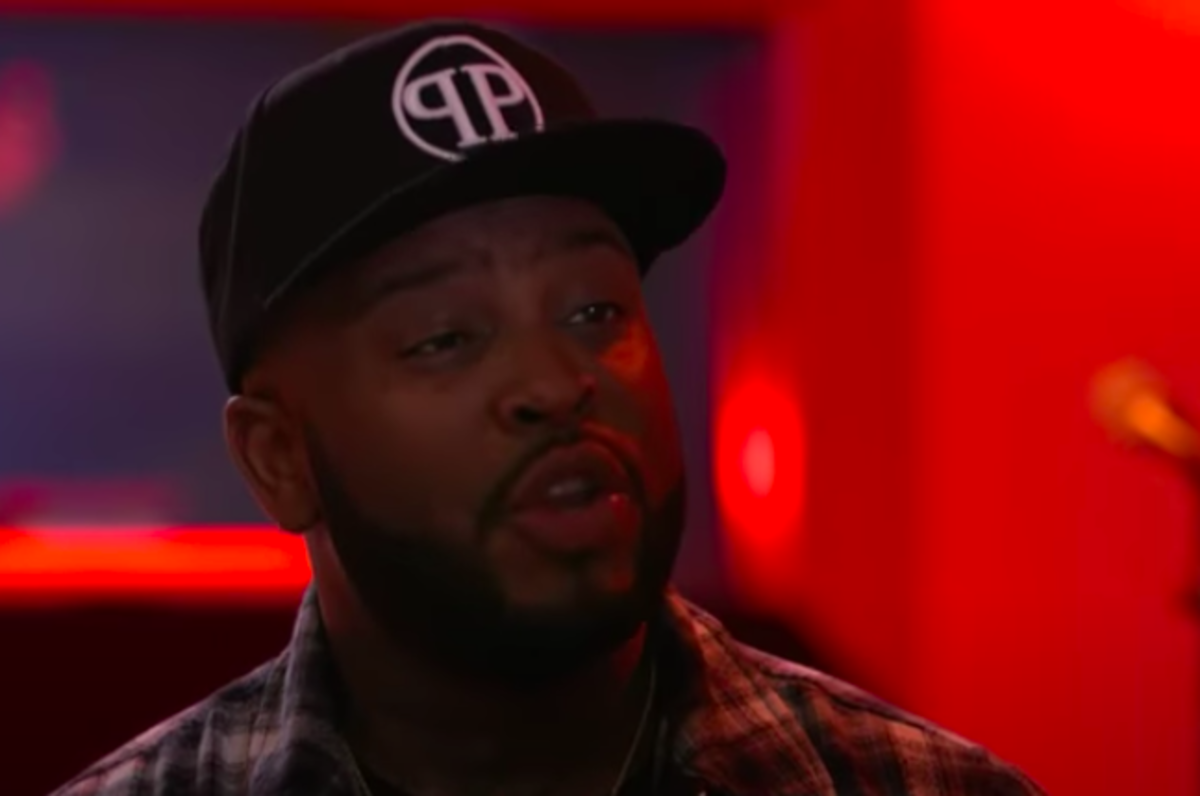 Pleasure P has had his fair share of difficulties in Pretty Ricky, but it appears that he is having even more problems with his family.

The Miami Herald reported on Wednesday (November 10) that Pleasure’s son, Marcus Ramone Cooper Jr., 17, has been designated a suspect in the murder of a 24-year-old man in Miami by the Broward Sheriff’s Office.

Cooper Jr., according to the sheriff’s office, shot and murdered Tyron Arthus on October 8. Around 1:30 a.m., Cooper was in a vehicle with Arthus, driving east on I-595 in Miami. Arthus was instructed to get out of the car by the R&B singer’s son before being shot many times and abandoned on the highway.

A post shared by The Neighborhood Talk, LLC (@theneighborhoodtalk)

“Cooper should be considered armed and dangerous, and the investigation into the homicide is ongoing,” the sheriff’s office said in a statement.

On November 1, a Broward County judge issued an arrest warrant for detectives working on the case, charging them with first-degree premeditated murder with a handgun. Pleasure P used his Instagram Story to defend his son against the claims and shield him from the reaction from the media.

A post shared by The Neighborhood Talk, LLC (@theneighborhoodtalk)

“So let me ask ya’ll this right, since he’s such a fugitive, a 17-year-old boy, tag the lead detective from BSO and tell him to get on live with my right now,” he said. “Since they tried to make my son be something he’s not. Innocent until proven guilty.”

Pleasure P is now on the 2021 Millenium Tour with Pretty Ricky, performing alongside Bow Wow, Omarion, Ying Yang Twins, Ashant, Soulja Boy, and others on stages around the country.