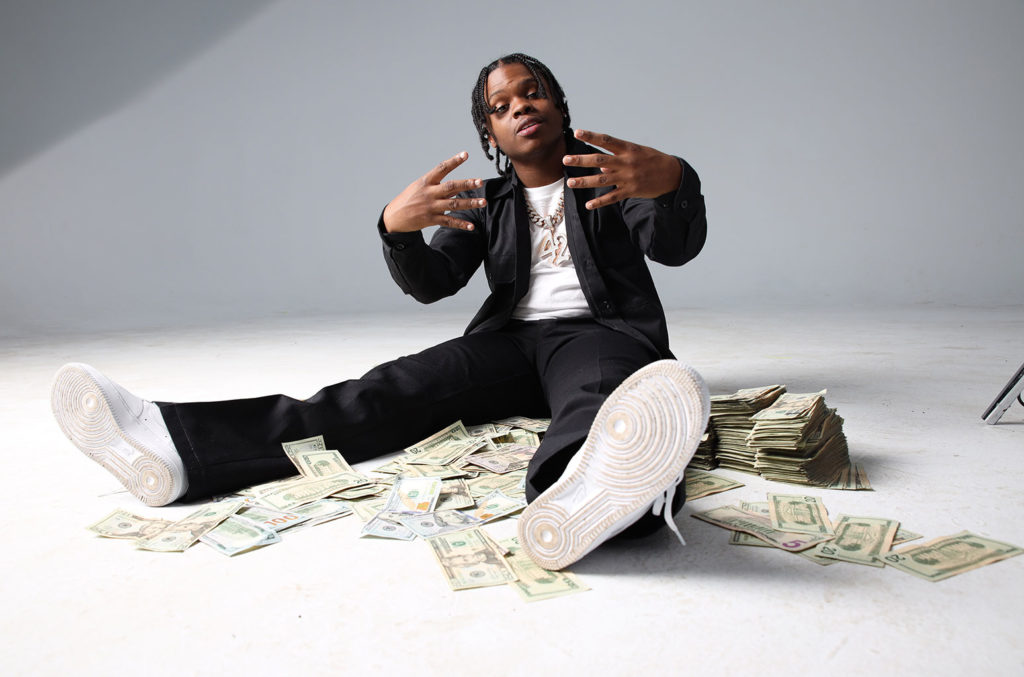 42 Dugg’s gun case has finally come to an end. A federal court sentenced 42 Dugg — born Dion Hayes — to three years of probation and a $90,000 fine for illegally possessing a handgun, according to The Detroit News.

In March 2020, Dugg was charged with unlawful gun possession after federal officials received an anonymous tip that the “We Paid” rapper had discharged a firearm at an Atlanta shooting range. After being convicted of carjacking and felony firearm possession in 2010, the Detroit native was unable to own weapons.

42 Dugg’s reaction to discovering that his case had been resolved was brief and sweet: “Tired.”

42 Dugg did, however, give new music to his followers on Friday (November 12). For the hazy “Played Out,” he paired up with Miami rhymer Bizzy Crook.

42 Dugg went after SayCheeseTV on Thursday (November 11) for not publishing about him winning his case while reporting on his arrest. Dugg flexed cash in a series of images with his lawyer, whom he referred to as his “GOAT.”

“Who is YOU TA ME wanna google summ BITCH GOOGLE MEE @saycheesetv I ain’t see no he beat his case post LOL oh ok,” he wrote.