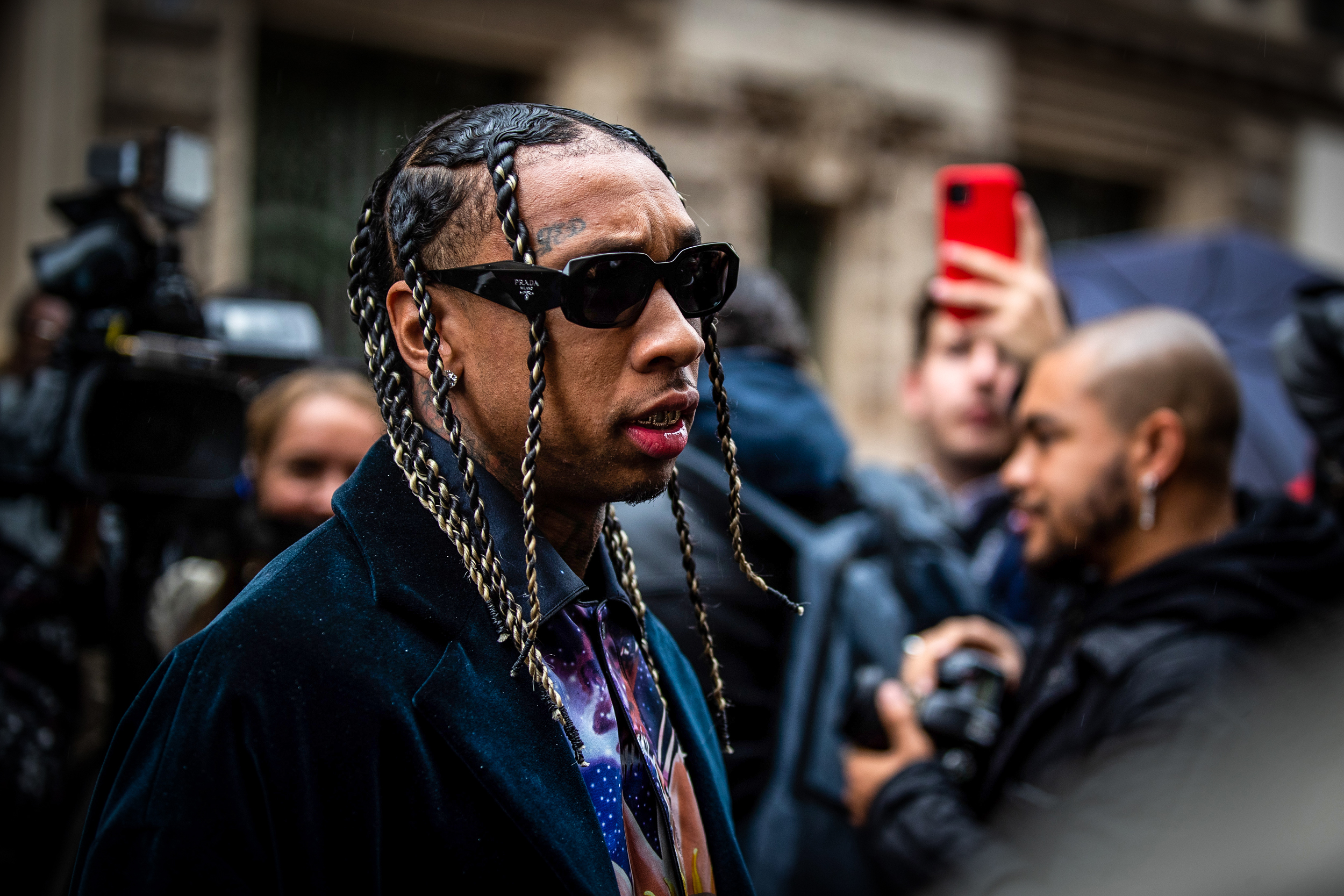 Tyga is at the center of a case between two sneaker businesses that is approaching a creative gray area.

Megan Bannigan, one of MSCHF’s attorneys, argued that T-“Wavy Raww’s Baby” sneakers, which closely resemble Vans’ famous “Old Skool” sneaker in the black and white hue, were a form of free expression allowed under the First Amendment.

“These shoes comment on consumerism, on the absurdity of sneakerhead culture,” Bannigan reportedly told the judge. “This was released as an art project. It was not released in competition with Vans.”

Though MSCHF’s legal counsel did not deny that their Tyga-endorsed shoes were influenced by the style of Vans’ classic shape, they also argued they had the right to use the term “Old School” since, “the cultural and physical anchor when creating its art.” Adding that the collab between the company and the West Coast rapper was a critique of “consumerism inherent in sneakerhead culture” and “the phenomenon of sneaker companies collaborating with anyone to garner clout and shoe sales.”

Take a look at the sneakers below.