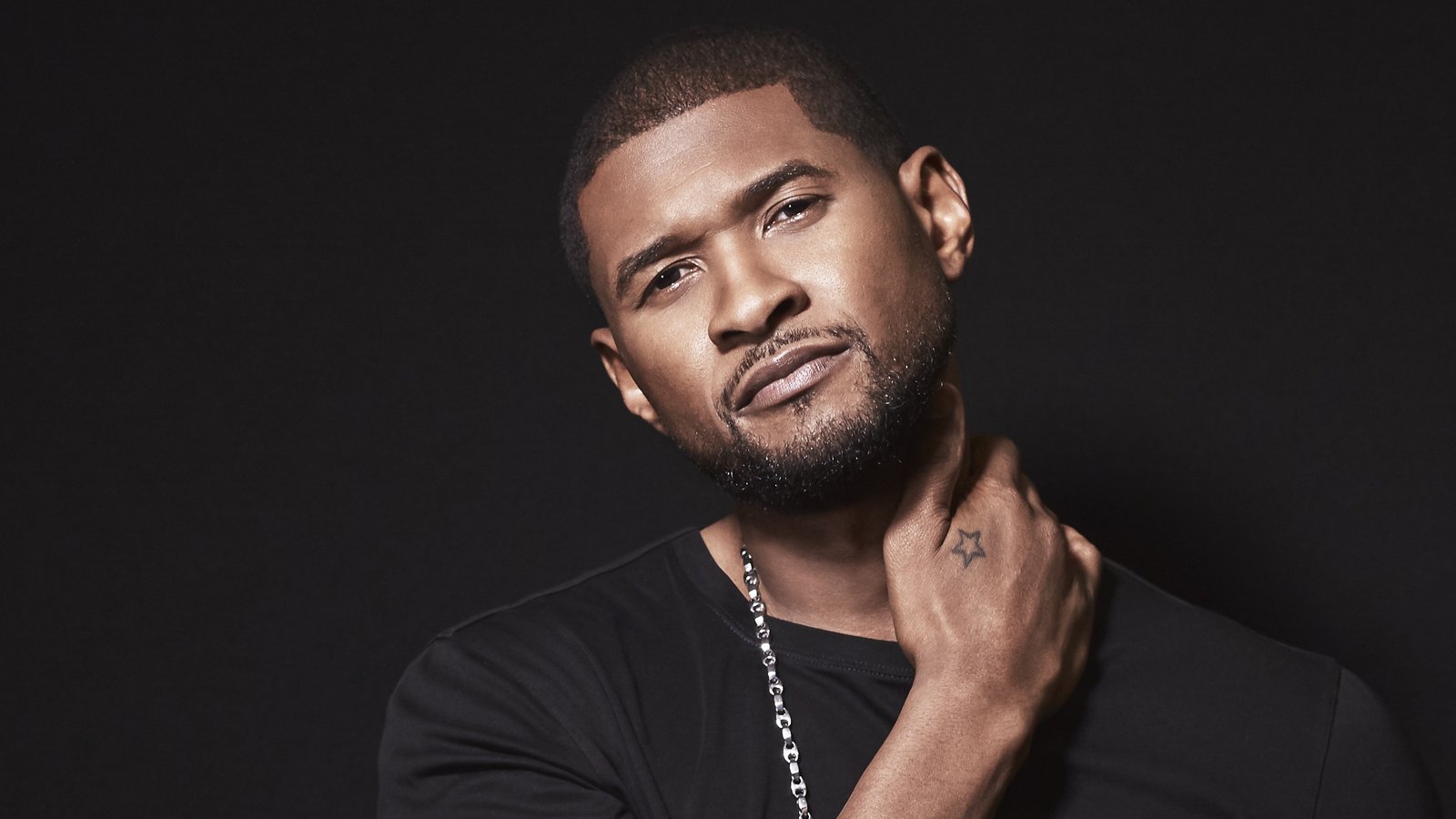 When Usher and Memphis Grizzlies star Ja Morant’s father, Tee Morant, were shown on the Lookalike Cam’s jumbotron during the Memphis Grizzlies and Minnesota Timberwolves’ first-round playoff game, they were sitting next to each other in virtually identical attire.

Everyone had been making the analogies humorously in the past, so Usher had to pull over and enjoy a beautiful view of the Grizzlies’ amazing Game 5 comeback victory against the Wolves, where Ja Morant led the Grizzlies to a 111-109 triumph.

“Had to See What the Hype was about,” Usher wrote.

Had to See What the Hype was about 🤣😂 pic.twitter.com/FJhfFPeq2I

On social media, fans reacted positively to the collaboration, with Usher trending during the game. “Now that’s what I call Raymond V Raymond,” one fan said.

Memphis native Juicy J enjoyed himself after the huge win and hopped into the Grizzlies’ Instagram comment section as well, writing, “I herd usher had stock in the grizz that’s a smart mane go grizzz I need some stock. Great game mane y’all killed it I got wasted after the game that’s why I’m still up in yo comments.”

Ja Morant sparked an unbelievable comeback by scoring the Grizzlies’ last 13 points, including a game-winning layup and this thunderous slam. He ended with a team-high 30 points and one assist shy of a triple-double.

On Friday (April 29), the series switches back to Minnesota for Game 6, when Memphis will try to wrap up the series.