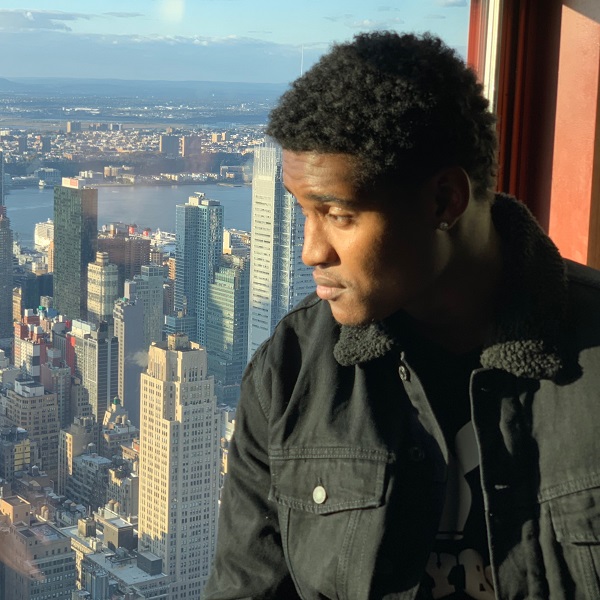 It’s been a few months since we’ve heard from the Orlando homie Playboy Ronnie. Its always a special event when he sends over new material to review. Last time we ran across each other he sent over “Hard Enough” which now has more than 10K streams and growing on Sound Cloud. This time he sent us not one, but two EP’s, a new single, and an eye catching new video for yet another single.

Both EP’s titled “Say Less” and “Say More” feature 5 tracks each, the main singles are “Guns And Butter” and “Mercy“. Its a dope collection of music, the Orlando native taps in and brings the summertime vibes from Florida.

His fans know that his grind, and versatility is unmatched. Playboy Ronnie peels back the layers to reveal himself, and to better connect with his fans. He does this when many of his peers are lacking substance and quality content in their music. Doing this he is able to capture his listener’s who are streaming his music and tuned into his visuals.

I took some time to listen to both projects. I hear a distinct difference between these projects when I sat back and tuned in. Playboy Ronnie is a talented artist who deserves more attention from the people, I believe once his music reaches a mainstream audience his fan base will grow with speed and efficiency, then its take-off time for him. Fly high young home fly high.

For now stream both projects, let us know which one you like best! Social media info and the official video for “Guns and Butter” featuring 2Tooly are below!