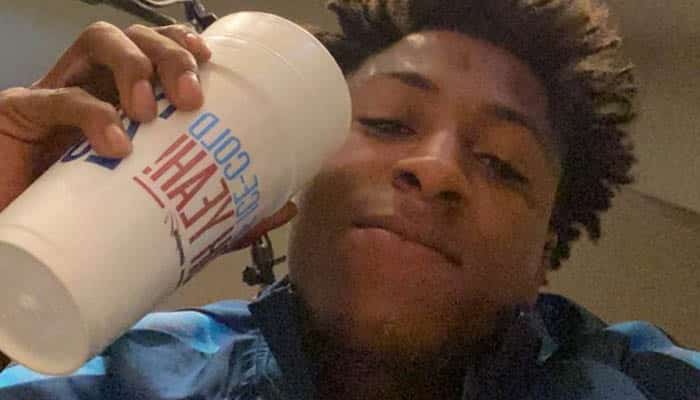 Friday was another legal triumph for NBA YoungBoy (July 15). A grand jury cleared YB of the federal firearms allegations he was up against in Los Angeles, according to The Advocate.

The prosecution had been considering a harsh seven-year jail term for the Baton Rouge native. On March 22, 2021, YoungBoy was apprehended in Los Angeles following a brief pursuit—and even on foot—until police discovered him in a neighbor’s garden.

Police attempted to stop the 22-year-old once he left his L.A. home due to an outstanding warrant against him resulting from a Baton Rouge weapons charge. home.

Police reportedly recovered a FN.45 handgun and 12 rounds of ammo after examining YB’s automobile. After tying these items to YB, they then detained him.

Following the decision, an exuberant NBA YoungBoy photographed with his successful legal team in front of the Edward R. Roybal Federal Building while beaming from ear to ear.

Fans joined in the fun as they sang along to some YB hits like “I HATE YOUNGBOY” and shouted obscenities outside the doors of the United States Courthouse in Downtown Los Angeles after learning their idol would be getting off easy.

YoungBoy isn’t yet safe from harm. After being detained in his hometown during a video shoot in September 2020, he is currently facing a separate firearms accusation in Baton Rouge. According to reports, the case’s status conference is set for August 2.