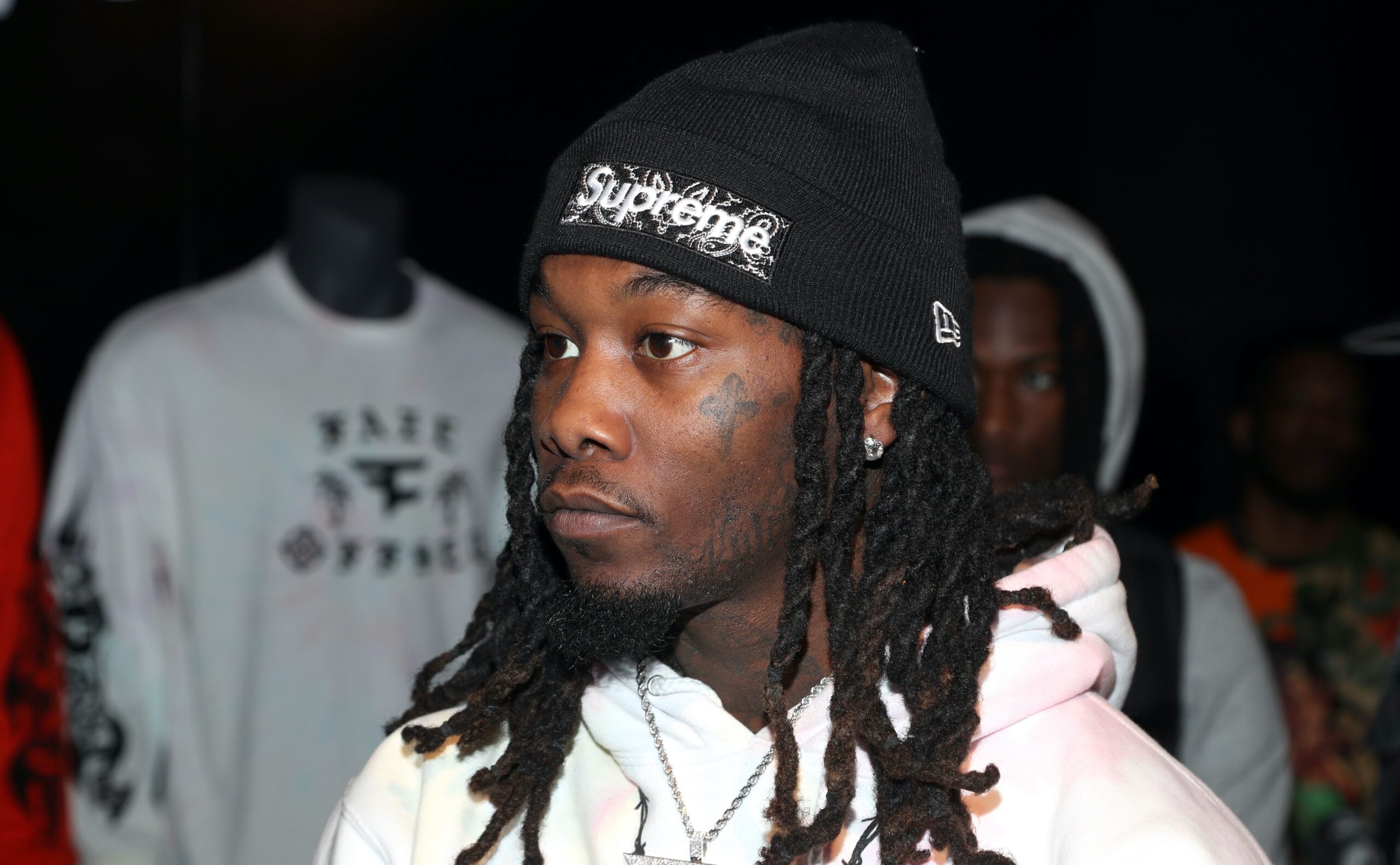 what people will do for fashion. Offset is renowned for constantly being on top of the latest fashion trends, but earlier this week, it almost went wrong for him.

The Migos rapper was spotted dancing on the streets of Paris while donning a pair of Balenciaga Crocs. He almost broke his ankle when he twisted it while going down some outdoor steps.

The bulky sneaker twisted sideways as Offset was being shot for some kind of material, maybe a music video. The rapper, however, appeared to escape harm and made an effort to recover as naturally as possible. He really seems more worried about scratching his Crocs.

Offset has been keeping a quiet profile in the music world while teasing some solo songs. In June, he only just joined the expanding SleazyWorld Go for “Step 1.”

There may be good news for Migos fans despite the lingering split rumors surrounding the Atlanta quartet. At Rich The Kid’s 30th birthday celebration earlier this week at Sapphire strip club in New York City, Offset was actually seen hanging out with Takeoff.