Lil Dane – I Go For Mine 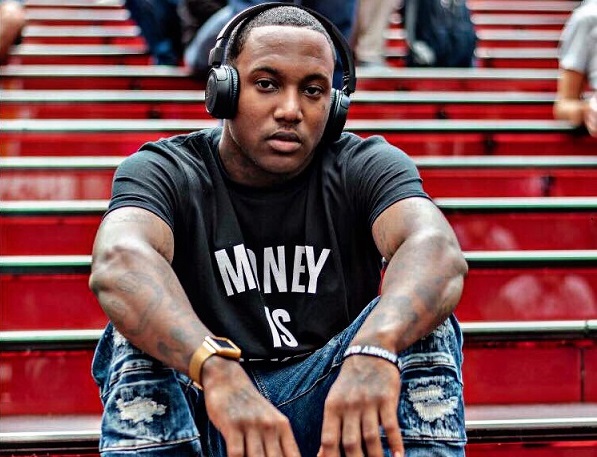 BATON ROUGUE, LA – It’s one thing to have close friends and fans laud the success of your work. But when a big-name celebrity whose work has influenced millions gives you that mark of approval, it takes things to an entirely different level.

Such is the case for Louisiana-based artist Lil Dane whose latest EP “Greatness” got a stamp of approval from Jadakiss. After posting his praise for Lil Dane’s EP on his Twitter feed, Jadakiss helped propel “Greatness” in front of millions more fans. And as such, the rising young artist from Louisiana has been seeing a wave of success with his music ever since.

“I’m so proud of this EP and so focused on getting it in front of more people right now because I really believe it’s going to take me further,” Lil Dane said. “Jadakiss having his name on it means I think it can go even further. That’s a big deal for someone like me who is putting in all this work and doing it all on my own – no manager and no team. But I feel good about it.”

“Greatness” dropped in 2019 and features four songs that explore what it takes to strive for greatness and excellence. Lil Dane said he tapped into inspiration from some of the Hip Hop legends of the 1990s in an attempt to “bring back the old Hip Hop style.” His songs are lyrical and gives listeners a lasting first impression that ultimately makes them want to come back for more. And, of course, being from the South, his Louisiana drawl plays strong across all his songs.

More than anything, it’s his lyrics that make him stand out. It’s those lyrics that have caused critics throughout the South refer to him as the “2Pac of his generation.” His music is poetic and tells the story of what’s going on today, as well as experiences from his past and reams of his future. He is the new wave of rappers in that he uses his business smarts to be successful in the industry. To date, he’s had listening sessions with labels such as Roc Nation and Republic Records and has worked with other artists such as Max Minelli, Turk from Cash Money, and Cassidy Jim Jones Lil Scrappy.

In addition to “Greatness,” Lil Dane said he has more music on the way, including a new single called “Determined” which will feature Cassidy. That single is slated to drop later this summer.

To listen to Lil Dane’s music or to follow him on social media, please visit:

Lil Dane – I Go For Mine