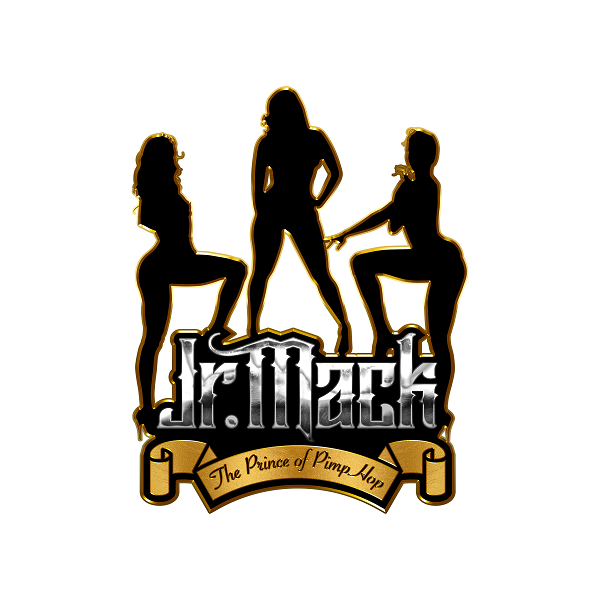 NEW ORLEANS, LA – Southern rapper Jr. Mack has always been a fan of a good club song. So it should come as no surprise that while visiting the famous Club Allure in Atlanta, he was inspired by the overall vibe of the club and immediately went home to start creating his next big hit. The result is “Git Dat Money,” which is slated to drop across all streaming platforms on Feb. 5.

Self-dubbed as the ultimate strip club song, “Git Dat Money” is an anthem for the ladies. It features an upbeat and energetic vibe that will encourage anyone who hears it to get up on their feet and move with the music. But more than that, it’s a song that Jr. Mack said he hopes will inspire women to keep working hard for the things they want.

“When I was in Club Allure, I was impressed by the atmosphere and the way they tip in the club,” Jr. Mack said. “There was like $100K on the floor. I couldn’t get it out of my head, and that’s what really inspired me to write this song. It’s almost a multilateral thing in terms of the vibe, but it’s mainly for the ladies. A lot of women out there are hustling and trying to get ahead. They’re independent ladies, and this is an anthem for them.”

Jr. Mack isn’t a newcomer to the music scene. For years, he’s been making music in New Orleans, and he’s relatively well known throughout the South. He’s performed in almost every club, bar and venue in that region, and he’s recorded songs that have made the rounds among fans far and wide. He’s worked with artists such as Too $hort and Jazze Pha, who took an interest in putting out a project with him after hearing his one-of-a-kind sound. He even caught the attention of executives with Death Row, though they didn’t ultimately end up working together. Along the way, Jr. Mack has developed a signature style that he calls Pimp Hop.

“I’m the prince of Pimp Hop,” he said. “That’s what I call my genre. I have Pimp Raps. I spit something here or there and I’ve gotten to be known for that. Like playing football, it’s a position I’m pretty good at – I’ve flourished at it. I have my own lane. The music and the sound of the production are different than anything else out there. I also have a DJ named IceMike1200 who knows my sound and is just freaking awesome. Him and I together are like DJ Quick and Sugar Free. And at the end of the day, I hope people know me for Pimp Hop. It’s almost like Godzilla – that’s how I look at Jr. Mack. He’s a necessary evil. Ain’t nobody on this pimp shit like me. I’m like a dinosaur, the last of my kind – a tetra dactyl, cuz I’m fly!”

Jr. Mack said he has enough material to fill two albums with his music, and plans to drop a single per month over the course of 2021 as he builds momentum toward a bigger project. His next few singles will be “Do You Think I’m Sexy,” “Smoke Good,” “Jr. Want It” and “The Prince of Pimp Hop.”

To listen to Jr. Mack’s music or to follow him on social media, please visit: