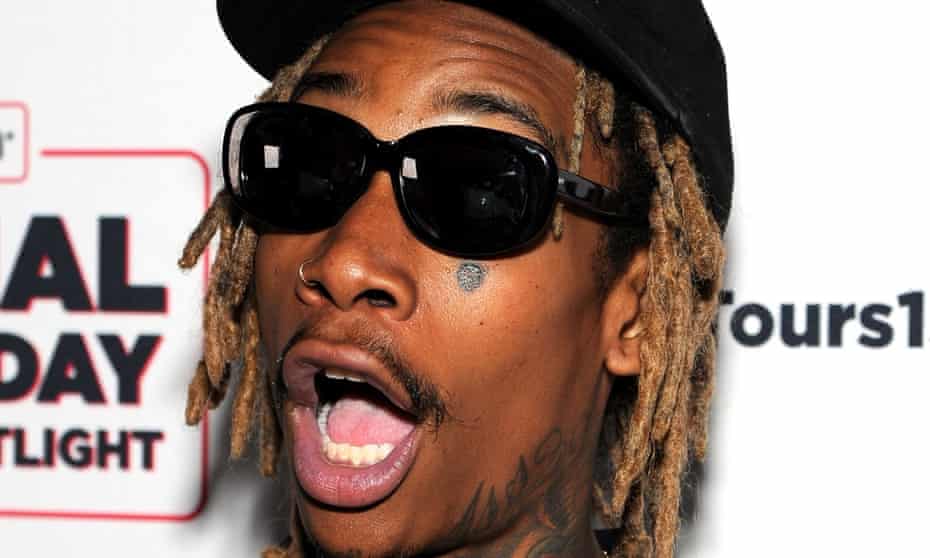 Wiz Khalifa has been in the business for a long time and can safely be considered a rap veteran at this point. In his career, the Pittsburgh native has seen a lot, including the dark side, as seen by the recent deaths of his rap colleagues.

Wiz Khalifa took to Twitter on Sunday (December 19) to provide tips to his fellow rappers on how to start the new year. Wiz believes that performers need to think smarter and be there for one another.

“As entertainers lets try some shit next year,” Wiz wrote on Twitter. “Minding our own business. Not dis respecting each others family, dead homies, or area they come from. Stop using someone else’s significant other as a one up to the other person. Actually showing the same love you expect to get.”

He added, “Not sayin any of these are a direct cause of violence but changin em could help.”

Wiz’s comments came only days after Drakeo the Ruler was stabbed and died as a result of his injuries at the Once Upon a Time in LA festival in Los Angeles, California. Slim 400, a YG associate, was shot and slain in Los Angeles a week prior, and Young Dolph was gunned down in his birthplace of Memphis, Tennessee, last month.

And although Wiz may not be addressing other rappers directly, there is one who is defying what he preached in his tweets. Blac Youngsta played at a Dallas club on Friday (December 17), but the crowd didn’t appear to like the concert.

Wiz Khalifa’s latest album, Wiz Got Wings, is helping to spread the good sentiments. Wiz rejoins his Kush & Orange Juice pals Cardo Got Wings and Sledgren on the record for a pleasant, breezy journey through the Taylor Gang stoner’s optimistic psyche.

Wiz Khalifa’s Wiz Got Wings is available to stream below.