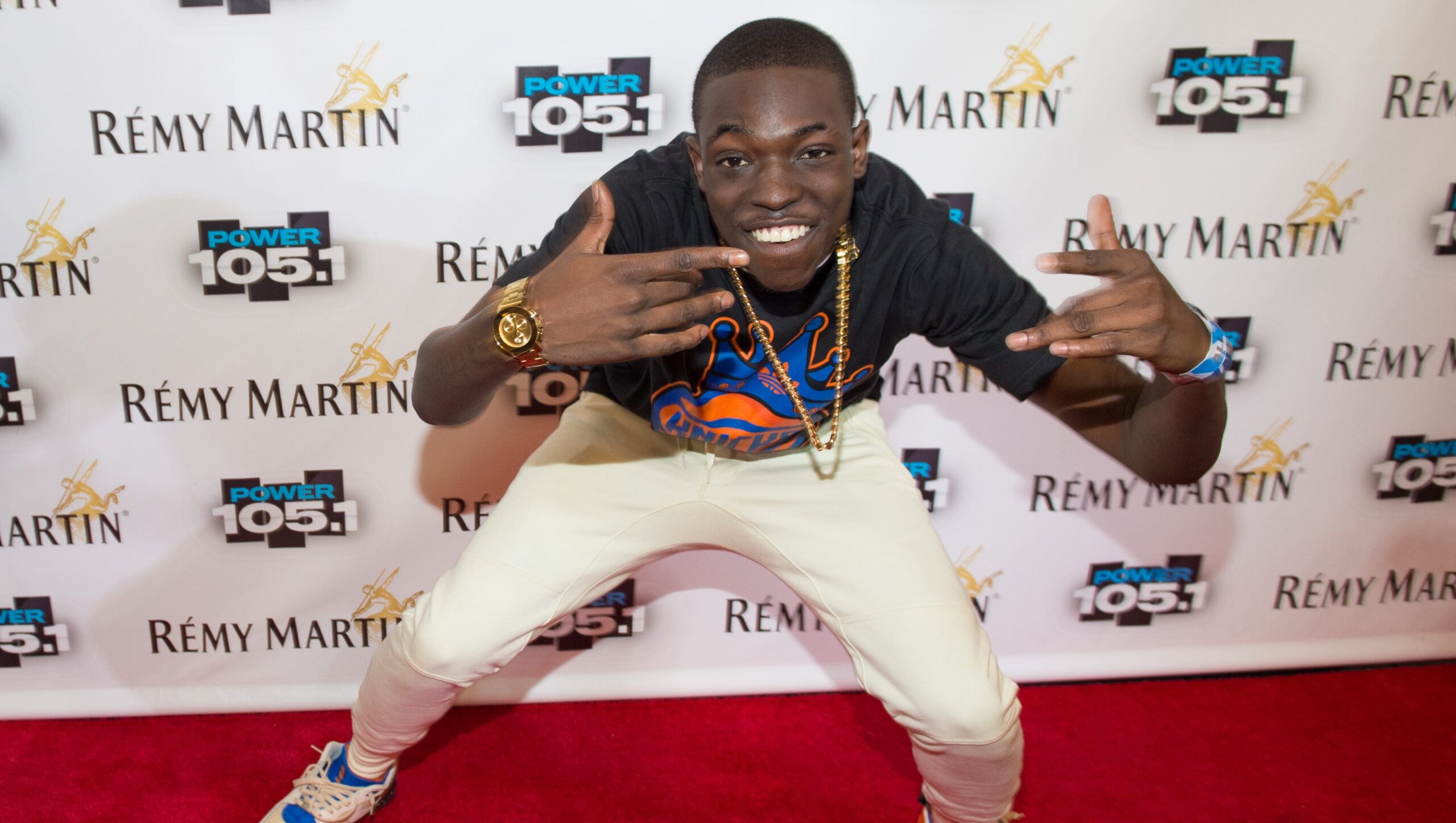 Bobby Shmurda is known for his passion of dancing. Bobby started the “Shmoney Dance” trend in 2014, and since his release from jail in February following a six-year sentence, he hasn’t stopped moving his body.

Some admirers have chastised the Brooklyn native for his “fruity” acts, but it appears that the public has finally caught on. Bobby dropped his new “Shmoney” video, which features Quavo and Rowdy Rebel, on Friday (December 17), and it’s already spawned a slew of TikTok imitators.

Bobby Shmurda took to Instagram on Monday (December 20) to share some of the funniest attempts he’s seen so far, claiming that they’ve made him laugh out loud.

In the first video, @onlyatb, a prominent TikTok user, mimics Bobby’s pelvic thrusts throughout the song video. On TikTok, the original video has received over 1.2 million views.

Bobby Shmurda’s dance routines aren’t only a hit among TikTok fans. Cardi B, a fellow New Yorker, responded to the GS9 rapper’s detractors on Twitter on Sunday (December 19), chastising them for mocking a young guy enjoying his newfound freedom.

“Y’all really be trying Bobby cause he be dancing and no lie when I used to do visits in Rikers Bobby & Rowdy were always in OBC solitary confinement cause they was really getting it rockin,” she wrote. “Them boys ain’t punked out in jail really stood on their shit unlike a lot of rappers.”

She added, “He’s Happy ass FUCK !!full of life !!! HE DID 7 years in fucking jail. Celebrate freedom everyday and however the fuck you want to do it !!!”

The video for Bobby Shmurda’s “Shmoney” may be seen below.