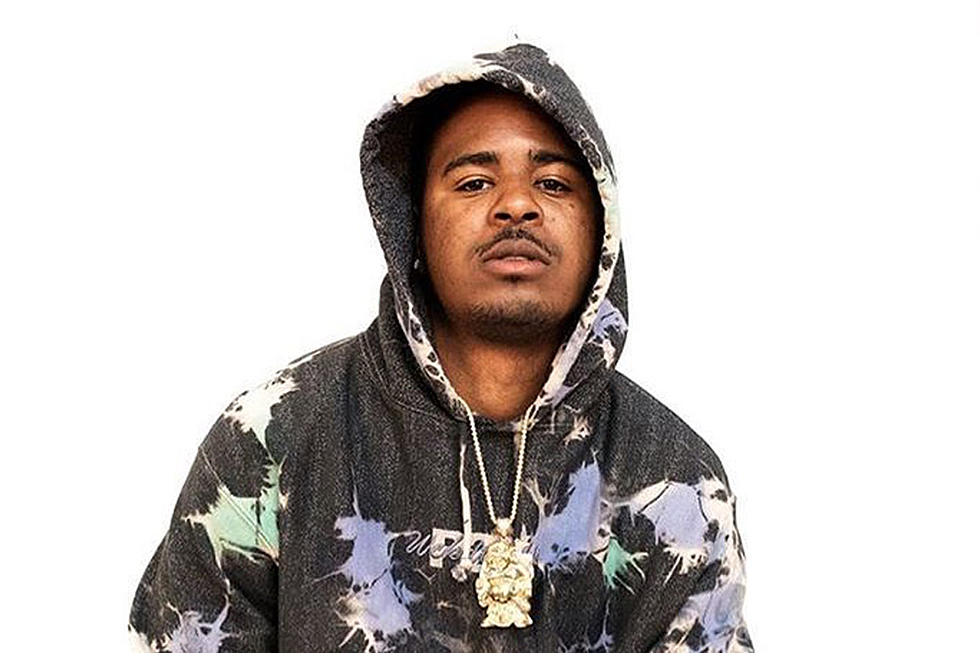 Drakeo The Ruler (actual name Darell Caldwell) was stabbed in the neck on Saturday night at Exposition Park during the Once Upon A Time In L.A. Festival (December 18). The West Coast rapper was initially in serious condition at a local hospital, but he has now died from his injuries, according to TMZ.

Margaret Stewart, a public relations officer for the Los Angeles Fire Department, told the Los Angeles Times that paramedics responded to a stabbing incident about 8:40 p.m. local time, and one victim was brought to a hospital in serious condition.

Drakeo The Ruler was “attacked by a group of people at the music festival and seriously injured,” according to a person with firsthand knowledge of the situation.

Media update: There has been an incident at the Once Upon A Time in LA festival at the Banc of California. The festival has concluded early. LAPD will be in the area assisting CHP w/ the investigation. Media staging is on the South Lawn at Bill Robertson south of Exposition.

After a brawl broke out backstage, the festival’s organizers quickly shut down the event. As reports of Drakeo The Ruler’s death began to emerge on Twitter, the festival published an Instagram post, stating,  “The Once Upon A Time In LA Fest is ending early. All performances are now over. Please head to the closest exit and head eastbound on MLK.”

Drakeo Snoop Dogg, 50 Cent, The Game, Cypress Hill, Ice Cube, and Bone Thugs-n-Harmony were all set to play alongside The Ruler. Snoop Dogg was supposed to perform on the main stage at 8:30 p.m., but he was late. The event was done by 9:20 p.m., when cops rushed the backstage area.

Drakeo At the time of his demise, the Ruler was just 28 years old. He died a little more than a year after being released from prison.

Drakeo’s family and all those who cared for him are in our thoughts and prayers. The plot of this narrative is continuously unfolding.