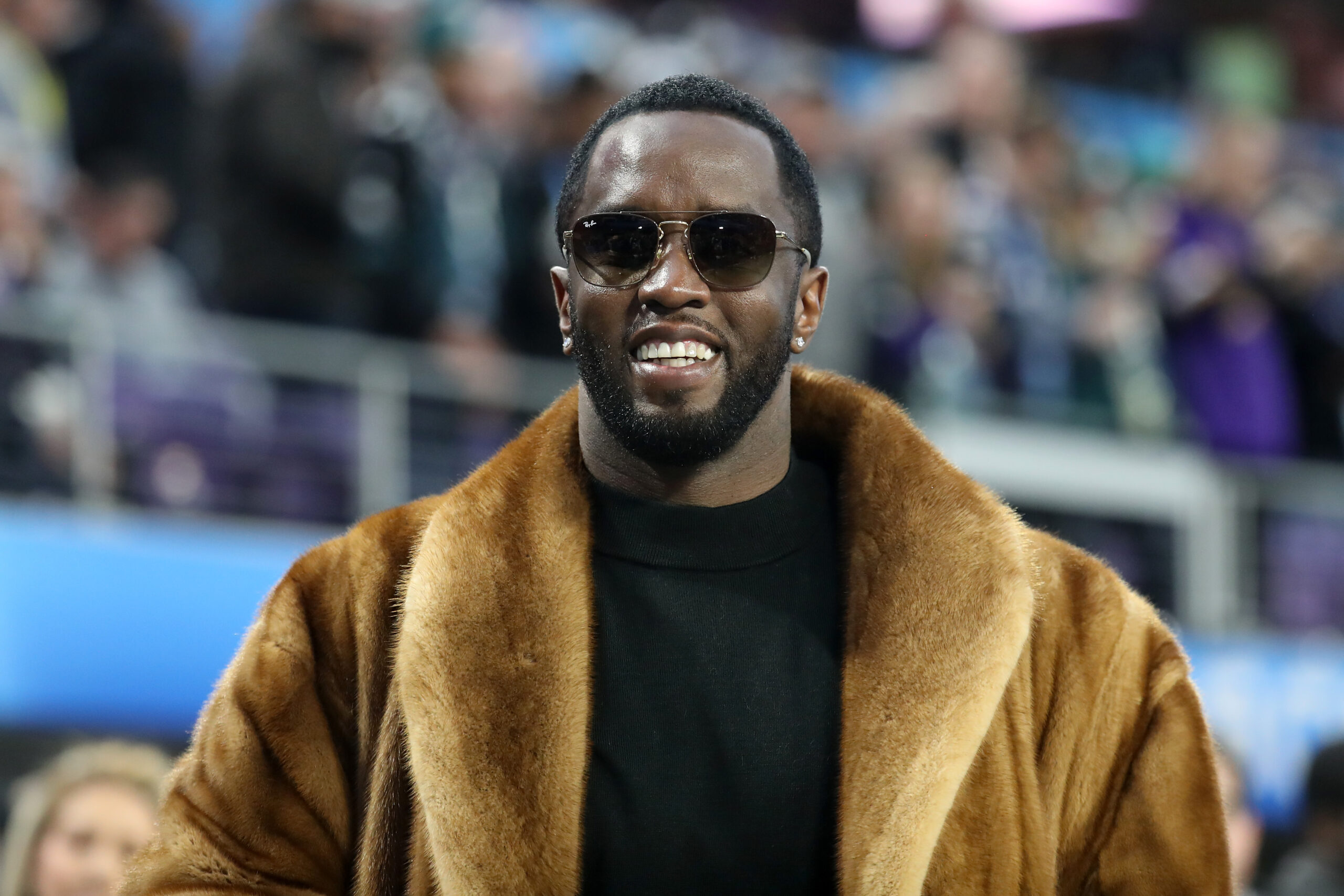 Following Kanye West’s loss of his billionaire title, Diddy has now been officially recognized as a billionaire, overtaking the Yeezy mogul on the Hip Hop wealthy list.

Ye’s status as a billionaire was reportedly taken away on Tuesday (October 25) after he and adidas stopped their successful collaboration.

Given that Kanye is now estimated to be worth $400 million, the publication Substack said that Diddy has now eclipsed Ye on the list of rap’s top five richest moguls on a list created by former Forbes Senior Entertainment Editor Zack O’Malley Greenburg. JAY-Z, though, continues to rule with a $1.5 billion net worth.

Sean “Diddy” Combs is now estimated to be worth $800,000,000, making him the second-richest rap mogul behind Hov. Thanks to his long-standing interests in DeLeon tequila, Ciroc, and his media network Revolt, which are collectively worth over $60 million, Diddy has made a successful ascent into the billionaires club.

With valuations of $410 million and $400 million, respectively, Berner and Dr. Dre won the last two spots.

Diddy’s billionaire status was announced shortly after he boasted about becoming “Hip Hop’s first billionaire” in a YouTube motivational video. The “Gotta Move On” rapper said in a follow-up video that he hadn’t yet become a billionaire 2after the original video went viral.

“A lot of blogs took that as I had become Hip Hop’s first billionaire. That is not the case,” he explained. He went on to say that “the race is still on,” adding that “any of you hustlers out there can come and get it.”

“It really ain’t about the money at the end of the day,” he said. “It’s about the impact that you have on the world.”

Diddy was once a target of Kanye West’s furious fury, who has continued to suffer financial and social repercussions as a result of his prejudiced remarks towards Jews.

Kanye called Diddy a “fed” when Diddy appeared on The Breakfast Club and expressed his disapproval of the rapper’s decision to wear a White Lives Matter T-shirt at Paris Fashion Week.

“I didn’t like our convo,” Kanye wrote on Instagram. “I’m selling these tees Nobody gets in between me and my money This is my grandfather texting you now Never call me with no bullshit like that again unless you ready to green light me Cause anybody who got on that tee is me.”

Ye then said: “This ain’t a game Ima use you as an example to show the Jewish people that told you to call me that no one can threaten or influence me I told you this was war Now gone get you some business.”

In the meanwhile, Diddy just released a number of remixes of his new song “Gotta Move On,” including a “Queen Remix” in which Ashanti responds to Irv Gotti’s intoxicated remarks about their previous relationship on Drink Champs.