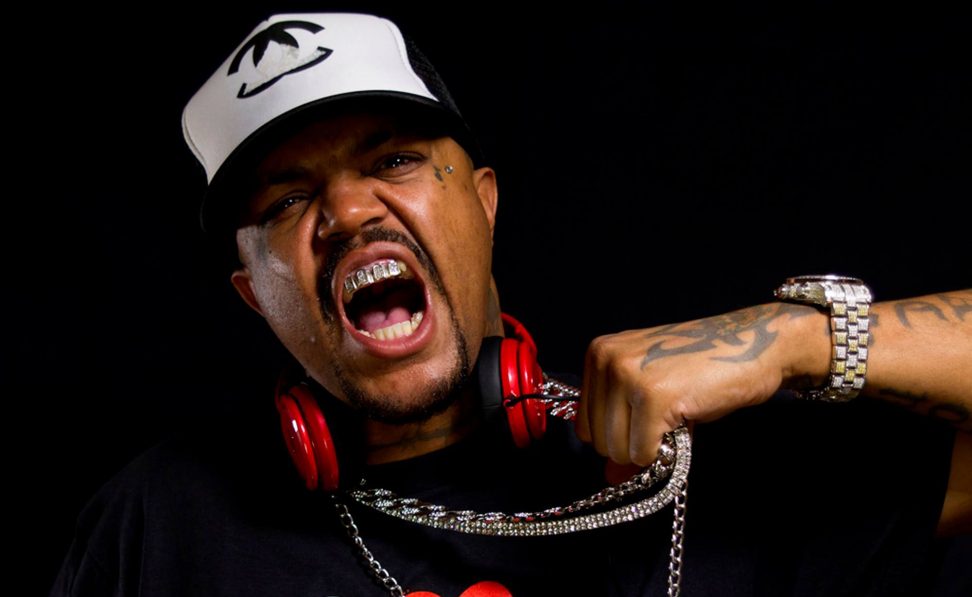 As part of his current tour, DJ Paul was traveling to Montana when a deadly vehicle accident occurred, which he and his road crew just barely avoided.

The Three 6 Mafia producer posted a video of the accident scene on I-90 close to Bozeman, Montana, where he was supposed to perform as part of his “A Night With DJ Paul” tour, on Thursday night (October 27).

The video footage, which appears to have been taken on foot, shows the wreckage of two automobiles and the halted traffic on both sides of the road while emergency personnel do their investigation. In the collision, two young ladies perished.

“Our bus missed this crash by minutes!! Someone drove down the wrong lane and killed everyone,” DJ Paul wrote in the caption.

The collision took place at 8:24 p.m. outside Belgrade, MT, about 16 minutes from Bozeman, according to local television station KTVQ. Madalynn Raab, 25, was driving a Toyota Rav4 and was in the eastern lane traveling west when she crashed. Brielle Papavero, 18, was driving a Dodge Durango east when they crashed head-on.

On the spot, both women’s deaths were confirmed. There were no extra occupants in any vehicle.

The Gallatin County Coroner’s Office determined that both women’s deaths were due to blunt force trauma.

According to Montana Highway Patrol Trooper Michael Gray, his agency had gotten several reports regarding the wrong-way motorist but had no idea why Raab was driving in the opposite direction of traffic. Authorities suspect she may have been impaired by booze or narcotics.

On October 22, DJ Paul’s 37-city nationwide tour got under way in Seattle. Before ending his tour in Los Angeles on December 22, he will make stops in a number of states, including Florida, Georgia, Illinois, Massachusetts, New Mexico, and Texas.

DJ Paul appears to be working in the studio while being on the road. Killer Mike’s second song of the year, “Talk’n That Shit!,” which Paul and TWhy Xclusive produced, was released on Thursday.

Killer Mike addresses the recent rise in criticism following the redistribution of a photo of the rapper with Georgia Governor Brian Kemp in three verses over three different beats on the new song.

After addressing the most recent outrage and calling out his detractors in the first verse, Mike adopts a somewhat more ominous tone in the second verse before making many forceful political claims and analogies in the song’s concluding stanza.

With the lyrics, he also makes it obvious that he is still standing by all he has said in public. “First rule you gotta understand/ You dealing with a real Black man/ If I said it I meant it/ I meant it like I said it, ’cause I said what I said, understand.”