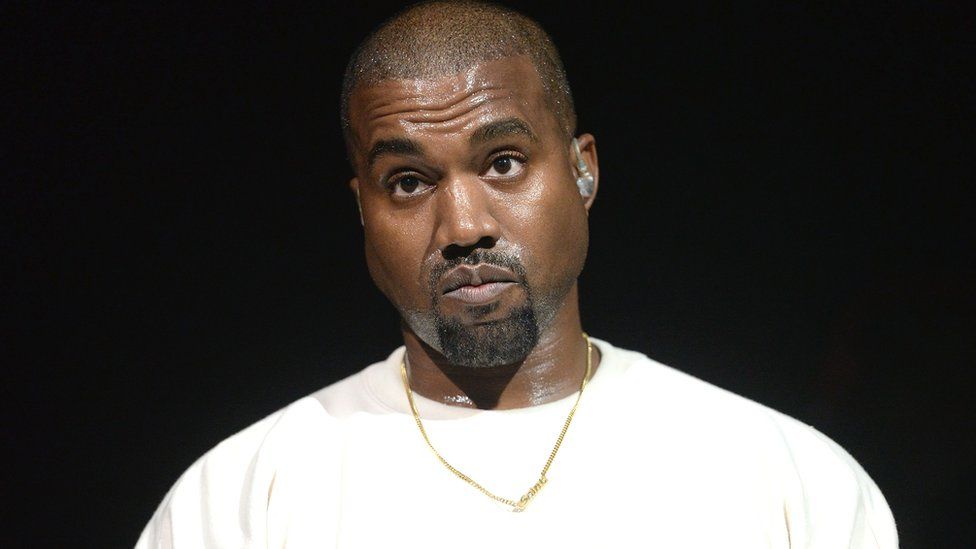 Due to a block by two Black men who hold the copyright to the divisive phrase, Kanye West won’t be allowed to sell his “White Lives Matter” t-shirts.

Last month, the slogan’s owners, Civic Cipher hosts Ramses Ja and Quinton Ward, acquired legal ownership to it. When the pair noticed that Kanye West was continuing to sell the shirts, they made the decision to apply for the trademark.

“Once it was clear that someone stood to gain significant profit from it, because as you’ve seen, even though he (West) says some really hurtful, divisive and sometimes crazy things, he has a bit of a zealot following and every time he releases something, it sells out,” Ward said during an interview with CNN.

The hosts contend that having ownership of the trademark entails a duty to prevent misuse of the catchphrase or its exploitation for financial gain.

On the same day Kanye West wore the shirt with the words “White Lives Matter” on the back and an image of Pope John Paul II on the front during Paris Fashion Week, an anonymous listener to the Civic Cipher show registered the trademark. The individual then gave the pair ownership of their property.

The Civic Cypher hosts were unaware of the reason the listener had first purchased the rights, but they believed it had occurred when the word resurfaced after Ye donned the shirts and others realized what may happen if the shirts were on sale.

Ja and Ward founded Civic Cipher, a national program, in 2020 to provide the Black community a platform to discuss issues that impact them, like racism in the environment, housing disparity, and police violence.

During a recent interview with Tucker Carlson, Kanye West sought to defend his decision to wear the shirt by describing it as something he thought “funny.”

“I do certain things from a feeling,” he said. “I just channel the energy, it just feels right. It’s using a gut instinct, a connection with God, and just brilliance … God is preparing us for the real battles, and we are in a battle with the media. The majority of the media has a God-less agenda, and the jokes are not working. This whole like, ‘Oh, Ye’s crazy,’ and all these things, they don’t work.”

“My dad is an educated ex-Black Panther and he put a text to me that said, ‘White Lives Matter hahaha.’ And I said, ‘I thought the shirt was a funny shirt.’ I said the idea of me wearing it was funny. I said, ‘Dad, what do you think of it?’ He said, ‘Just a Black man stating the obvious.’”

During an appearance with the French television program Clique, Ye also explained why he wore the shirt, saying it was in response to seeing white people wearing Black Lives Matter shirts.

“At a certain point, it felt like I saw white people wearing shirts that said ‘Black Lives Matter’ like they were doing me such a favor by having a T-shirt that reminded me that my life mattered, like I didn’t already know that,” he said. “So I thought I’d return the favor and let white people know that, ‘Hey, your life matters too.’”