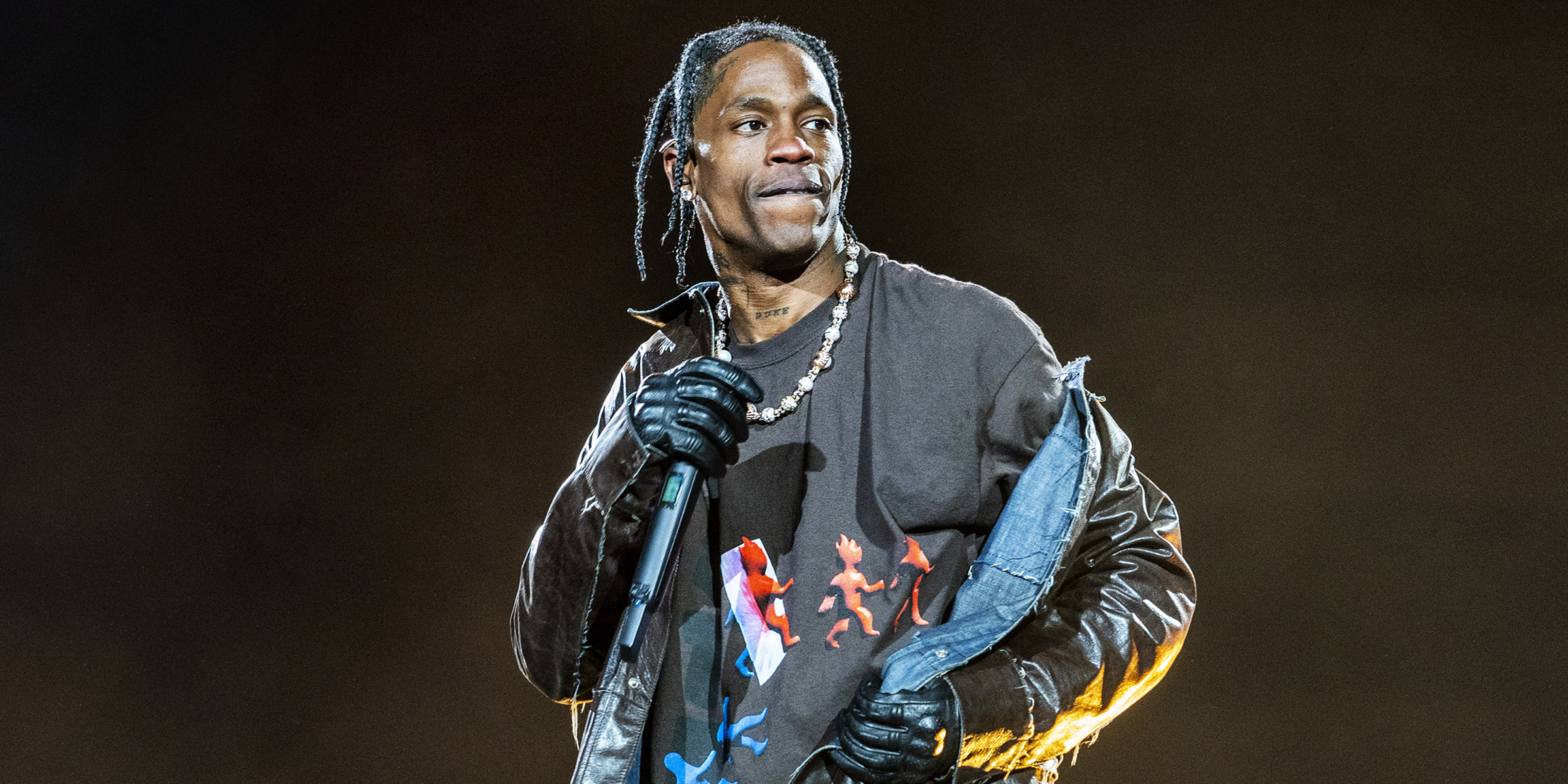 When the Houston Police Department announced that a security officer had been injected with narcotics, the tragedy at Travis Scott’s Astroworld Festival on November 5 took on an even darker tone.

Houston Police Chief Troy Finner told reporters the day after the tragic festival crowd surge, which killed eight people and wounded hundreds more, that a member of the event’s security team was pierced in the neck while attempting to control a concert-goer. He eventually passed out.

“[Medical staff] administered Narcan,” Finner said, referencing the prescription medicine used to treat an opioid overdose. “He was revived and the medical staff did notice a prick that was similar to a prick that you would get if someone was trying to inject.”

Houston police have since modified their story. Chief Finner explained that the security guard was hit in the head rather than the neck during a press conference on Wednesday (November 10).

Finner told CBS News that officials had spoken with the security guard, who verified that he was struck in the head and awoke in the medical tent. Finner claimed that no medications were put into him.

Meanwhile, on Wednesday, Travis Scott’s lawyer, Edwin F. McPherson, released a statement on the ongoing inquiry into the Astroworld killings.

He highlighted Troy Finner’s comments in a recent New York Times interview, in which he stated that the police opted not to shut down the event because they were afraid of provoking fan rioting.

“Yet, just a short time later, Chief Finner states the responsibility to stop the show falls on Travis,” McPherson wrote.

He also supported Travis Scott by pointing out that, according to the festival’s Operations Plan, only the festival director and executive producer had the authority to cancel the concert.

McPherson ended his remarks by encouraging officials to stop pointing fingers and focus on the inquiry so that “we can identify exactly what transpired and how we can prevent anything like this from ever happening again.”

As the horrible events transpired during his headline Astroworld show, Travis Scott has come under fire for his conduct.

After emergency workers reported a “mass-casualty incident,” the Cactus Jack rapper was chastised for playing for 37 minutes. Several videos circulating online show him recognizing an ambulance in the audience but continuing his performance.

Other footage from the event, on the other hand, show Travis interrupting his act and requesting security to “jump in” and assist spectators.

Travis Scott said in a video about the Astroworld disaster that he “could never imagine the severity of the situation” while articulating his anguish. In addition, he’ll pay for the funerals of the eight admirers who died, as well as refunding all attendance.

However, this hasn’t stopped the lawsuits from stacking up. More than 68 lawsuits have been filed so far against Travis Scott, Drake (who performed as a special guest during Scott’s set), Live Nation, and festival organizers ScoreMore, with legal experts estimating billion-dollar damages.