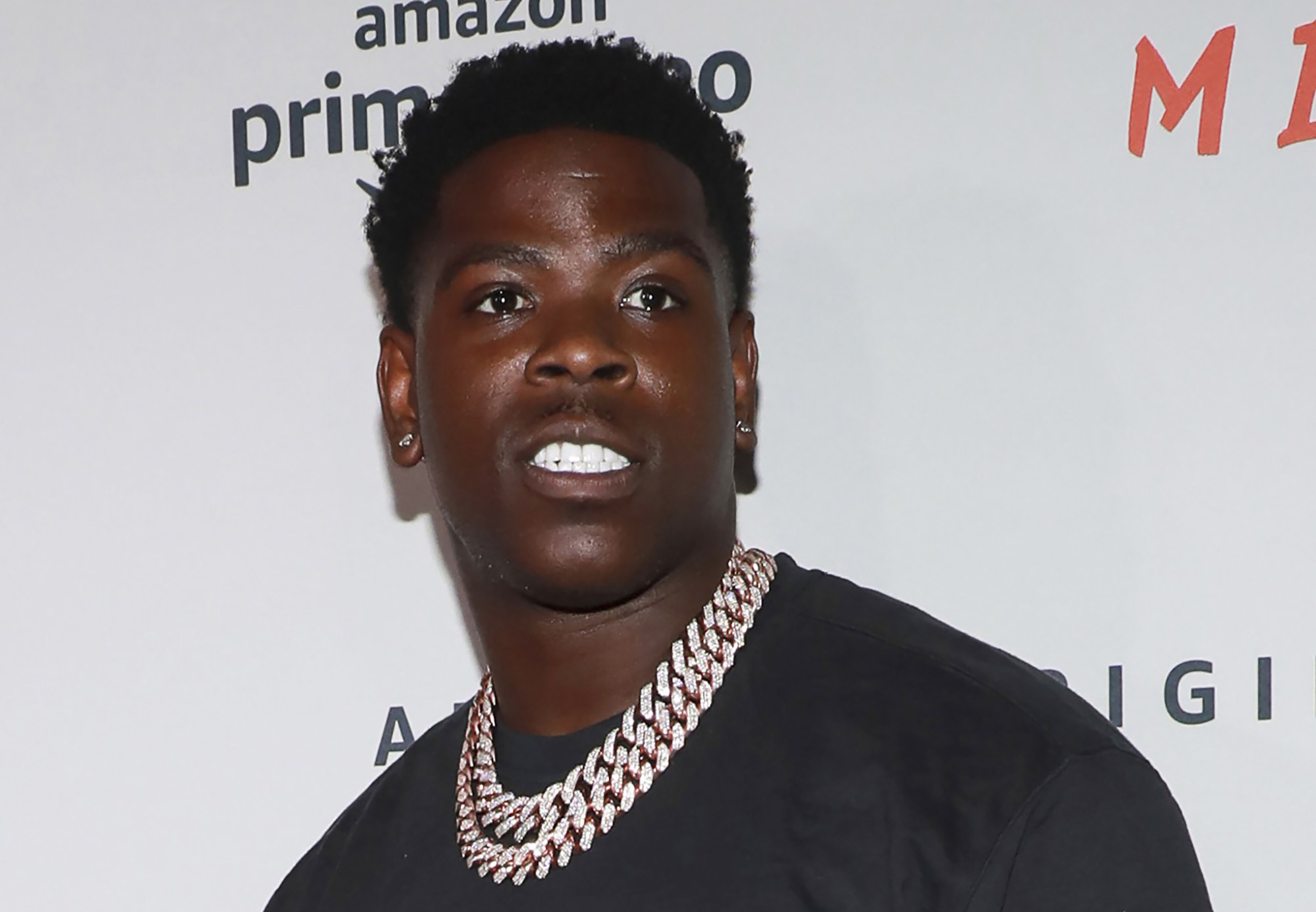 According to Pitchfork, Casanova has been charged with attempted murder in his federal racketeering case.

Casanova is now charged with attempted murder, assault with a dangerous weapon in aid of racketeering, and other additional assault and weapons allegations in the case against accused members of the Untouchable Gorilla Stone Nation gang, according to a superseding indictment. Racketeering and drug conspiracy charges have already been filed against the New York rapper.

Despite the new charges, Casanova’s attorney said in a statement, “[Casanova] has been and will continue asserting his innocence on these and all charges.”

Casanova, who is being held at the Westchester County Jail, tried to gain a $2.5 million bond in January 2021 but was rejected.

Casanova addressed his incarceration in a statement shared to his Instagram account by his management in October.

“This is a public service announcement to all my fans and very important friends,” he wrote. “I’ve been incarcerated for almost one year now, exhausted all remedies and spent a significant amount of money on legal fees to prove my innocence.The charges against me are false,they don’t represent or reflect the person that I am. They are simply using my past criminal history to crucify me in court.

“I’m the same individual that went to city hall and housing projects with @ericadamsfornyc to speak to children and explain to them how shootings and gun violence isn’t the way of life.I’ve visited shelters to feed the people in need all around the world including Africa, donated to back to school drives and not one of my good deeds are mentioned or acknowledged.”

He added, “I’m calling on all the great people with meaningful and powerful voices to help me with this matter. Any help provided will be a blessing, because I feel defeated one’s past shouldn’t be the reason why you can’t be afforded a successful future. No one should be held accountable for the crimes they have already served their time for, in legal terms that’s considered double jeopardy.”