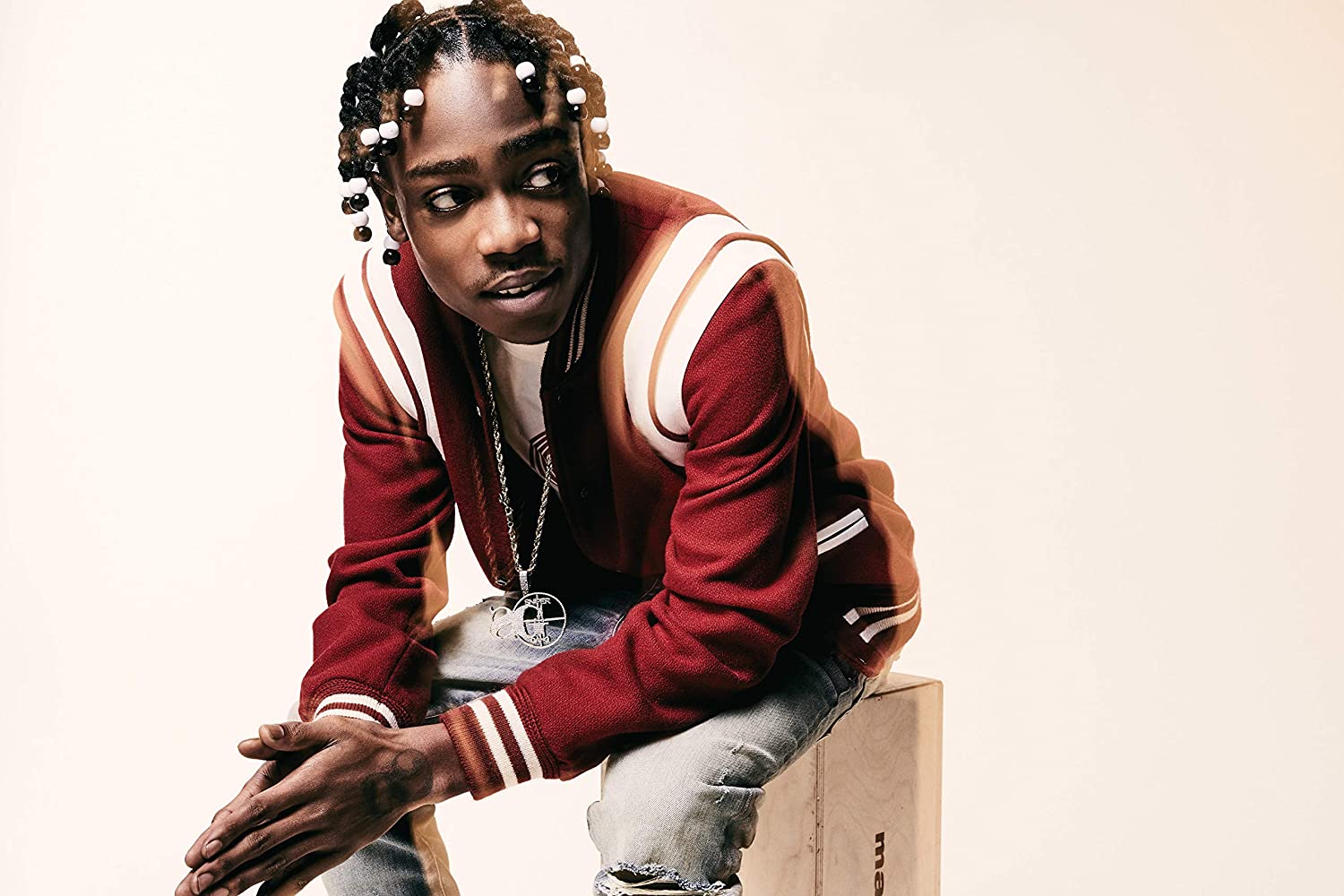 22Gz was arrested and charged with second-degree murder this week. The Brooklyn Drill rapper was hauled into jail after landing at John F. Kennedy airport on Sunday (June 12), according to the New York City Department of Corrections website, and his bond has been set at $500,000.

According to the New York Post, 22GZ (actual name Jeffrey Alexander) is facing charges in connection with a March incident inside a Marine Park, Brooklyn party hall where a 31-year-old man was shot in the left foot. Before being taken to Brookdale University Hospital for treatment, the victim gave NYPD detectives a description of the culprit.

22Gz was also charged with first-degree reckless endangerment, second-degree assault, and two charges of second-degree criminal possession of a firearm, according to police. On Monday night (June 13), he was arraigned in Brooklyn Supreme Court and is likely to post bond with the aid of a bondsman.

Over the years, 22Gz has had multiple run-ins with the authorities. He was charged with murdering a guy in a scuffle over a parking place in Miami Beach in 2017. Prosecutors eventually dropped the allegations, but he was incarcerated for several months before being freed.

From the outside, the 24-year-old artist looked to be attempting to go in a new direction. He urged younger rappers not to be so direct with diss albums in a recent interview.

“All these young n-ggas, they got heat, I ain’t gon’ lie,” 22Gz began around the 2:30-mark. “They got heat. They doin’ they thing. Just gotta dumb they dissin’ down cause n-ggas don’t hear you, n-ggas straight hear the dissin’ and say fuck the whole song, ya heard? […] Like bro, a n-gga moms can’t hear that type shit. You really trying to make it or what? You playin’.”