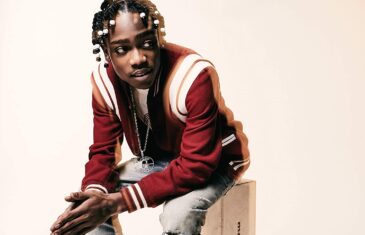 22Gz was arrested and charged with second-degree murder this week. The Brooklyn Drill rapper was hauled into jail after landing at John F. Kennedy airport on Sunday (June 12), according to the New York City Department of Corrections website, and his bond has been set at $500,000. According to the New York Post, 22GZ (actual […] 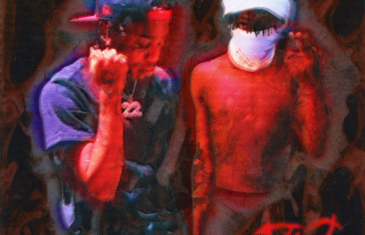 One of the most radiant new talents to arise from Queens, New York, Pasto Flocco is at the forefront of this generation’s new wave of talented rap artists. Flocco began his solo music career in 2018 after trying his hand at basketball. Although one of the highest-ranked middle school basketball players, he shifted gears and […]