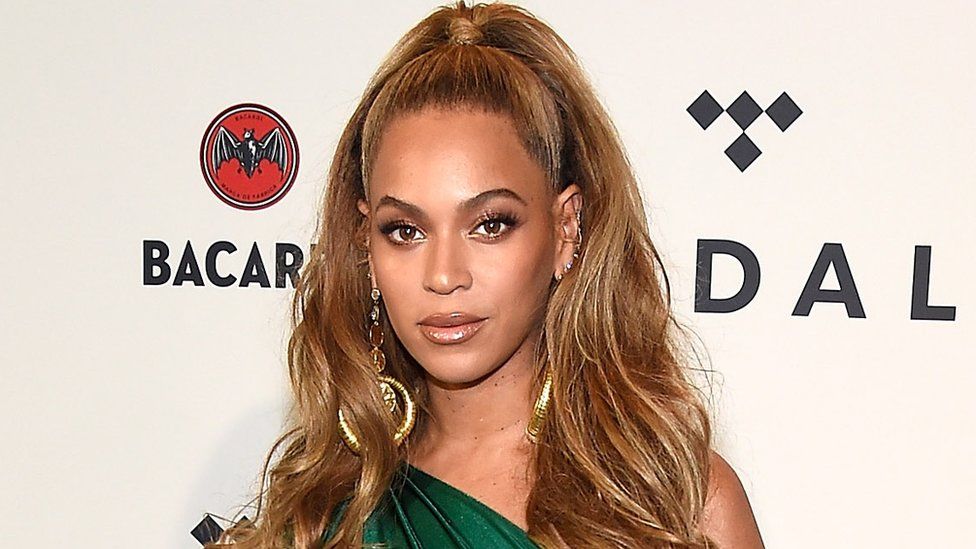 The BeyHive can now exhale with relief. On TIDAL’s Twitter account on Wednesday (June 15), their beloved Queen Bey announced her impending homecoming. The title of the post was simply “Act I. Renaissance.” The release date was revealed in Beyonce’s Instagram bio, which reads “7.29.”

Renaissance is the pop icon’s eighth studio album, and her first since the triple-platinum Lemonade in 2016. In 2018, Beyoncé released a collaborative album with husband JAY-Z called EVERYTHING IS LOVE.

Beyoncé selected and produced The Lion King: The Gift, the soundtrack album for the animated adaptation of The Lion King, in 2019. The soundtrack included the song “Black Parade,” which won Adele her 28th Grammy for best R&B performance in 2021. Beyoncé tied Quincy Jones for the most Grammy wins by a performer with this triumph, which helped her break the record for most Grammy wins by a female artist.

In 2020, Beyoncé and Megan Thee Stallion teamed on the Billboard Hot 100 song “Savage (Remix).” In March, she opened the 94th Annual Academy Awards with a neon-clad rendition of King Richard’s “Be Alive,” which also garnered her her first Academy Award nomination.

After Beyoncé deleted her profile photographs from all of her social media platforms on June 9, rumors of a 2022 release began to circulate. It was just a matter of time before she unveiled a new endeavor, as the BeyHive predicted, and they were clearly correct.