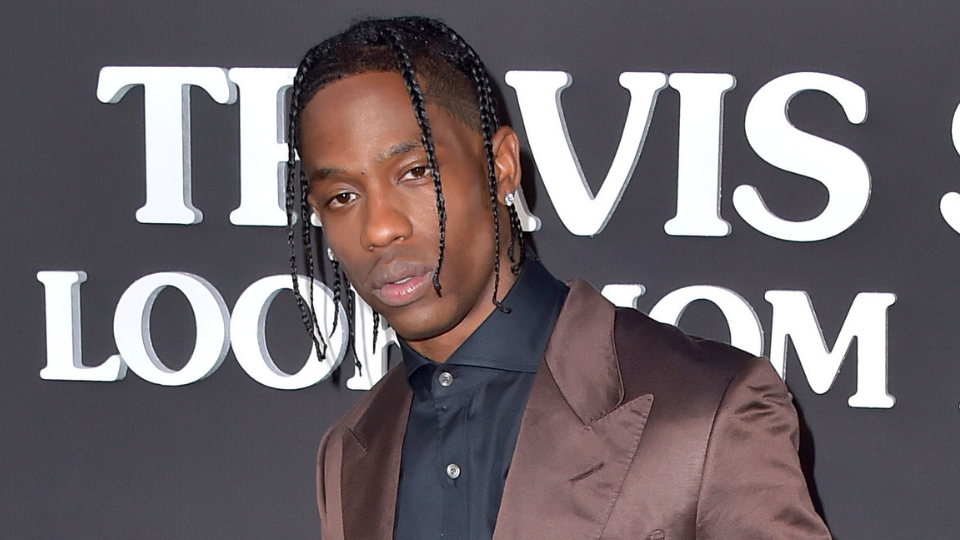 On November 5, Houston attorney Tony Buzbee allegedly filed a new multibillion-dollar lawsuit against Travis Scott, Drake, Apple, Live Nation, and others implicated in the Astroworld catastrophe. According to Forbes, Buzbee is representing over 125 concertgoers who were injured physically, mentally, or emotionally as a result of the fatal incident. They’re suing for more than $750 million in damages.

The complaint argues that the event’s organizers failed to “make even a minimal effort” to keep concertgoers safe, noting the death of 21-year-old Axel Acosta, who was one of ten persons killed during the crowd rush.

Scott’s history of “glorified violence and other dangerous behaviors,” according to Buzbee, including the 2015 Lollapalooza incident, in which he was charged with reckless conduct and multiple social media postings inciting people to “rage.”

Attorneys Ben Crump, Alex Hilliard, and John Duffy filed another litigation blitz just before this one. Crump and his team held a news conference in Houston’s Harris County Civil Courthouse on November 12 to announce that they are representing over 200 claimed victims of the Astroworld disaster, both physically and emotionally. They’ve already filed 110 cases and expect to file another 90.

The claims described Scott and Live Nation’s offer of reimbursements to concertgoers “a transparent and grotesque effort of the Defendants to limit their liability, after the fact, to the families of those killed or injured.”

As a mob of almost 50,000 people attempted to storm the stage as Scott played, ten people died and over 300 were wounded. Ezra Blount, 9, was the ninth victim, who died on Sunday (November 14). Blount had been in a medically induced coma for many days, with damage to his lungs, kidneys, and heart. He was also suffering from a swollen brain as a result of his cardiac arrest.

AFTER A MAN WAS SHOT NEAR YOUNG DOLPH’S MEMPHIS MEMORIAL, 3 SUSPECTS WERE ARRESTED