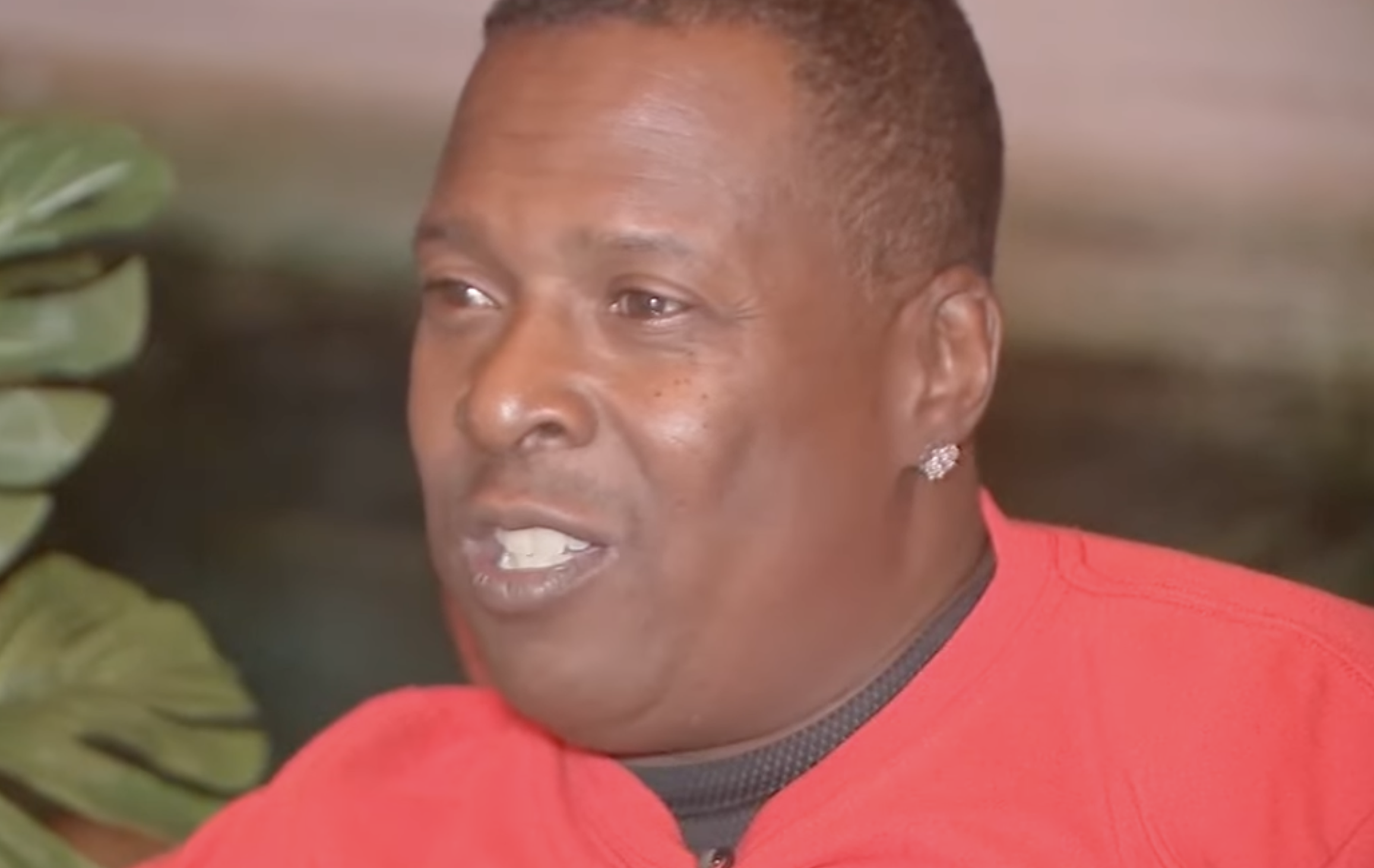 Lil Troy (actual name Troy Birklett), a platinum-selling rapper, got the fear of his life on Monday when his 18-wheeler burst into flames while travelling along Interstate 10 in Houston (December 6). On his way back from Arkansas, the 55-year-old rap veteran observed smoke billowing from the hood.

Troy tried to get his rig to the side of the road as soon as he could, concerned for the safety of people around him, but the fire was swiftly spreading. Despite his best efforts, he was compelled to forsake those intentions in order to preserve his own life.

As Troy explained in a recent interview, “I was on freeway about 10, 15 minutes. I started seeing smoke coming up in the cab while I was driving and I’m like, ‘This is not good. No, smoke ain’t supposed to get in the cab.’ I started trying to ease my way over to the exit, so I could try to get off the freeway so nobody else get hurt or nothing like that.

And the closer I get to the exit while trying to get off, I started seeing smoke out the hood coming up and flames started coming up by the hood. And I finally got the truck to stop. I jumped out, grabbed the fire extinguisher to tried to put it out. That wouldn’t work, so I just backed up from it and just let it go.”

While seeing the horrific situation develop, Lil Troy reflected on his family and how much time he had left.

“I was trying to find a way to get off the freeway first and not hit another car or no car hit me and thinking about my family,” he says. “Thinking about, this is not the way I’m supposed to go out like, ‘No, God got a better plan for me. I know this is ain’t it. Stay calm, stay cool.’ I had to get out the situation.”

Lil Troy not only survived, but he also defied the “Wanna Be A Baller” curse. The song, which featured Fat Pat, Lil’ Will, Big T, H.A.W.K., and Yungstar and was released in 1999, reached No. 70 on the Billboard Hot 100, making it Troy’s biggest success to date. However, practically everyone who featured on it died.

H.A.W.K. (who had replaced Fat Pat in the “Wanna Be A Baller” video) was shot and died eight years later, just months before the song was released. Troy’s cousin, Lil’ Will, died in a vehicle accident in 2016, while Big T, who wrote the song’s hook, died of a suspected heart attack in 2018.

Lil Troy couldn’t help but worry whether the oncoming flames on the road was an assassination attempt linked to the song’s curse. In fact, he likened it to Jeffrey Reddick’s Final Destination film franchise from the 2000s, in which the characters are all slain by death.

“I’ve been saying it’s cursed for a long time,” he says. “It’s like that movie Final Destination when everyone starts dying right after each other. I started thinking about that when everybody started passing. And I’m like, ‘I know I’m not next.’ Everybody that got on that song or did something together, they start dying one by one after each other. I said, ‘Oh no, it’s not my time to go yet. No, no.’ Everybody on that song, they done passed.”

Fat Pat and H.A.W.K.’s deaths were particularly impactful because they’d known each other since they were teenagers. “That was hurt feelings,” Troy remembers. “‘Cause I grew up with Hawk and Fat Pat, so I knew them personally. I took it a little harder than everybody who just knew their music. You know what I’m saying? So it went back further than that.”

About ten firefighters and three fire engines arrived on the site and quickly began to work, although the fire took “a while” to put out. However, after they had, Lil Troy was able to take a step back and meditate on what had just occurred.

Since 2006, Lil Troy hasn’t released an album. Music has taken a backseat in Lil Troy’s life at this moment, and he’s happy with that.

“I left that alone,” he says. “I left that behind. The music business had changed a lot and I done ran my course. You know what I’m saying? I had some success with going platinum and stuff and a big hit. So I was like, I don’t mind fading away. I got up in age at the same time. The new young generation wasn’t really liking the stuff, so I backed away from it.”