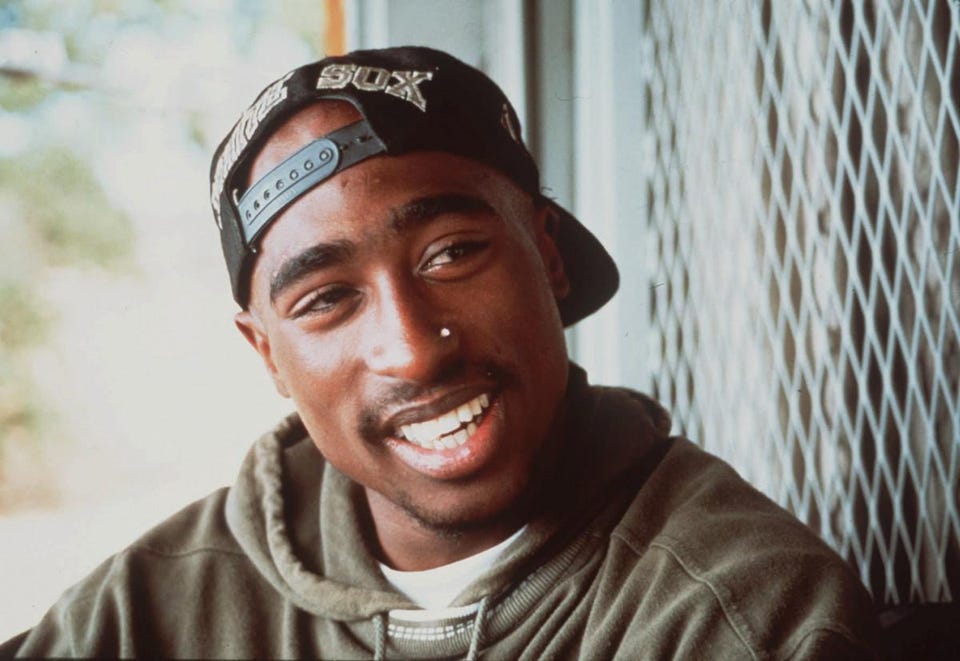 A new non-fungible token (NFT) line inspired by Tupac Shakur’s jewelry will be released soon. MakersPlace, a leading NFT marketplace for rare digital art, has partnered with the Shakur Estate for The Immortal Collection, according to a news release.

The NFT jewelry line pays homage to the late legend’s 2PAC and diamond solitaire rings, Makaveli bracelet, and the medallion he wore in the last photograph ever photographed of him. According to the press release, 2Pac used to wear leather before becoming famous, then switched to silver once he gained some traction. From there, he worked his way up to gold. In 1996, 2Pac’s final year on the planet, he chose to make his own jewelry.

“Working in close collaboration with his Estate, NFT Artists Impossible Brief and curators Digital Arts & Sciences were able to select pieces from his personal archives that had some of the deepest meanings and intentions attached to them,” the press release states. “It is with Tupac’s personal vision and ideas, that they carefully created this digital assortment of the jewelry he designed and wore, marking the world’s first NFT authorized by The Shakur Estate.” The Immortal Collection is set to open on December 15, giving fans an early peek at some of 2Pac’s personal belongings that will be included in the future museum experience:
Tupac Shakur. Wake Me When I’m Free.

Described in a press release as “part museum, part art installation, part sensory experience,” the exhibit aims to take attendees “through a myriad of surround sound spaces, rich with rarities embedded in technology and delve into the greater meaning of his activism, music, and revolutionary art.”

Check out more of the collection below.