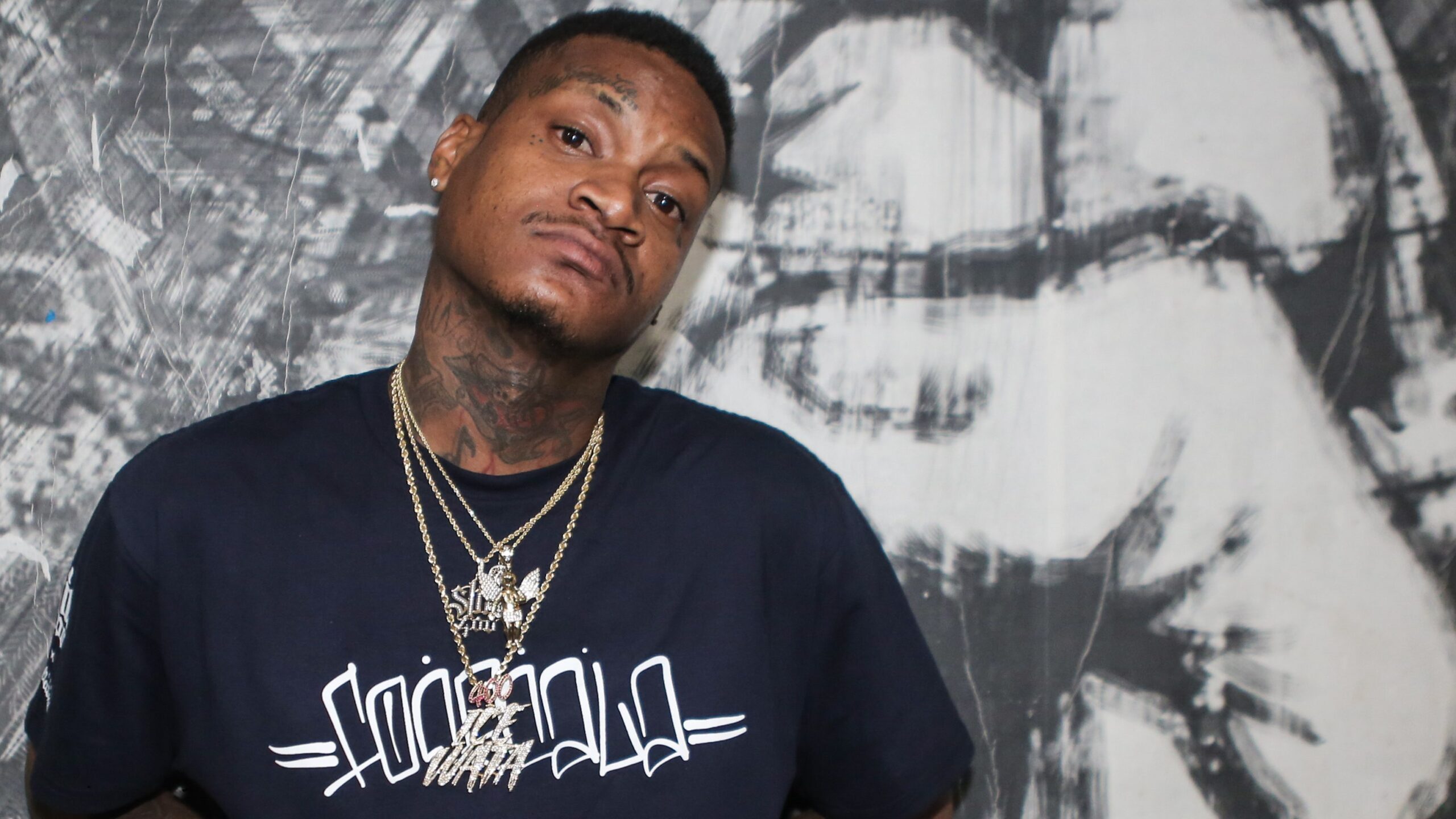 Slim 400, a close acquaintance of YG, was shot and died in Los Angeles, California, on Wednesday (December 8). He was 33 years old at the time.

Slim was shot and killed in Inglewood on Wednesday night, according to TMZ, however no other information are available. Power 106, No Jumper, and L.A.-based writer Jeff Weiss were among the first to report his demise.

“RIP Slim 400,” Weiss wrote on Twitter. “A Compton gangsta rap prototype, an ambassador for a tradition, lineage, and history — who made a whole lot of hard-as-hell rap songs full of sober gravity and blunt force.”

RIP Slim 400. A Compton gangsta rap prototype, an ambassador for a tradition, lineage, and history -- who made a whole lot of hard-as-hell rap songs full of sober gravity and blunt force. pic.twitter.com/ZgI1AVPmz4

Slim 400 was most known for his long-running collaborations with YG, including “Twist My Fingaz,” “When I Was Gone,” and “Word Is Bond.” He also released many solo albums, including All Blassik in 2016, High Off TTreez in 2019, and BompTTon this year.

In June 2018, the Compton rapper escaped an attempted assassination when he was shot eight times in a drive-by shooting in his hometown.

Slim was shot by multiple masked gunmen from a moving car, who then jumped out and fired additional rounds at him. He was hit in the upper and lower back, as well as his jaw and head.

Slim was airlifted to St. Francis Medical Center in Los Angeles, where he endured many surgeries before recovering completely. Following the incident, he quipped on Instagram, “I thank whoeva was poppin 4 buyn them shells at walmart.”

“He is a family man, a father, a community man, and a uniquely talented artist with a greater purpose,” Slim’s family and team issued a statement upon his recuperation.

As word of Slim 400’s death spreads, condolences from contemporaries and collaborators including as Ty Dolla $ign, Juicy J, Zoey Dollaz, and others continue to come in. Slim 400’s friends and family have our sympathies from HipHopFightClub.