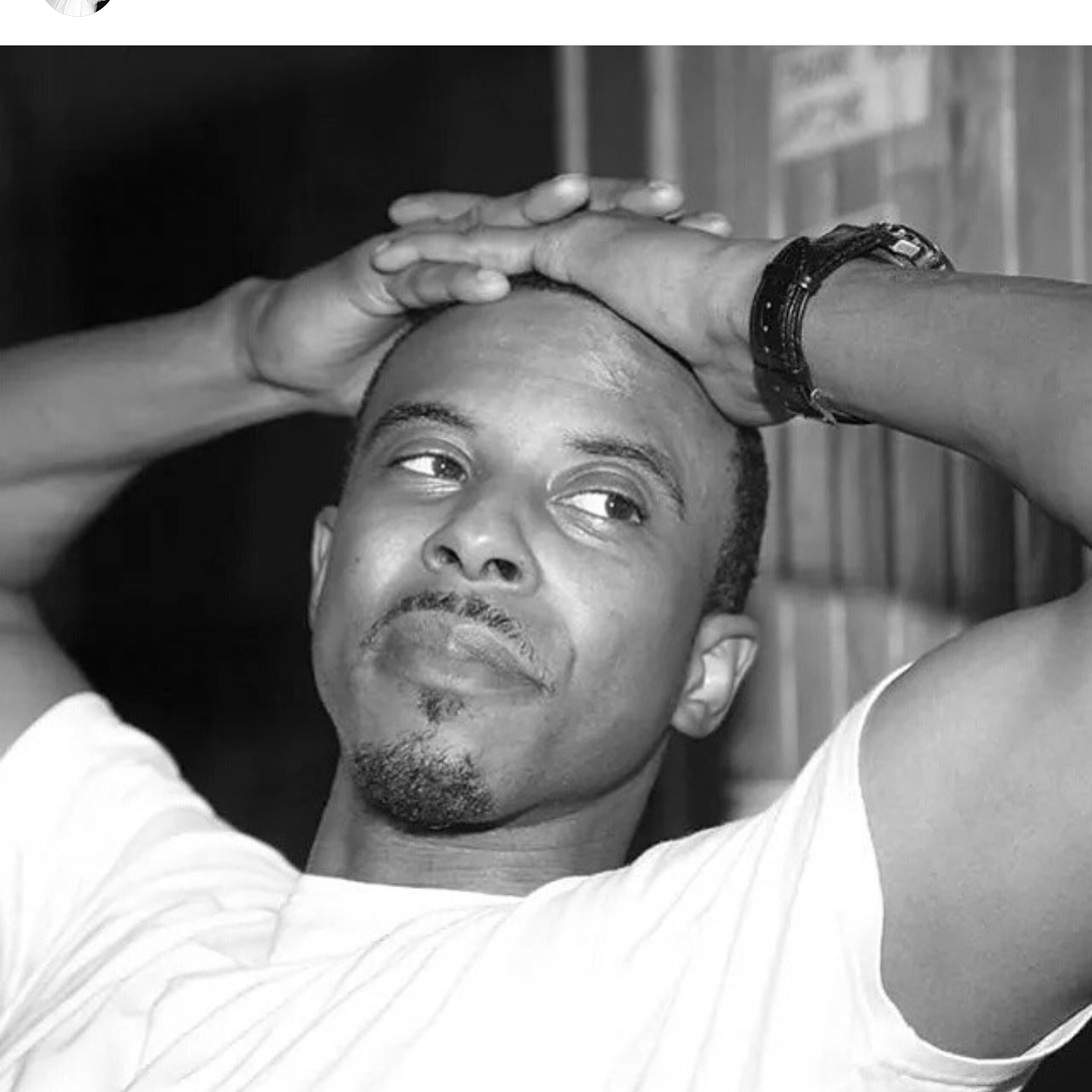 City The Great, acclaimed Hip Hop artist/CEO remembers the first rap he wrote at the age of nine, “F*ck School.” Ever since his pen hit paper he knew there was no other calling for him, and without sounding cliche, the rest is history. As he matured so did his music and drive to master his craft 24/7. City did just that and his catalog grew to consist of a series of mixtapes, albums, and collaborations with legends and pioneers. Once music icon Special Ed caught wind of City’s sound and vibe he immediately signed him as the first artist to his label SEmedia. ” I was taken back, City The Great is refreshing to the ears, his realness is authentic and he strives to keep the culture and elements of Hip Hop alive.” -Special Ed

Not only does he wear the hat of an artist, but as the CEO of Certified Nation Entertainment, he strives to scout and sign like-minded talent who are eager to be part of his mission to bridge the generation gap in Hip Hop. City also linked with Kool Rock Ski of The Fat Boys to orchestrate the Annual Classic Hip Hop and R&B Cookout in NY where the old and new schools unite for good vibes, music, and food. “He has great talent and is making incredible moves in the industry, he keeps me young and motivated, this is just the beginning.” – Kool Rock Ski

Both Special Ed, Kool Rock Ski, and other founding fathers of Hip Hop are impressed with the NY Stapleton’s ability to reach the masses, globally by way of his authentic wordplay and lyricism true to traditional Hip Hop with an edge of new-wave, with respect to the culture and elements. Be sure to connect with City The Great below and grab a copy of his latest projects ‘The Wordsmith’ album and ‘Respectfully Yours’ the mixtape.