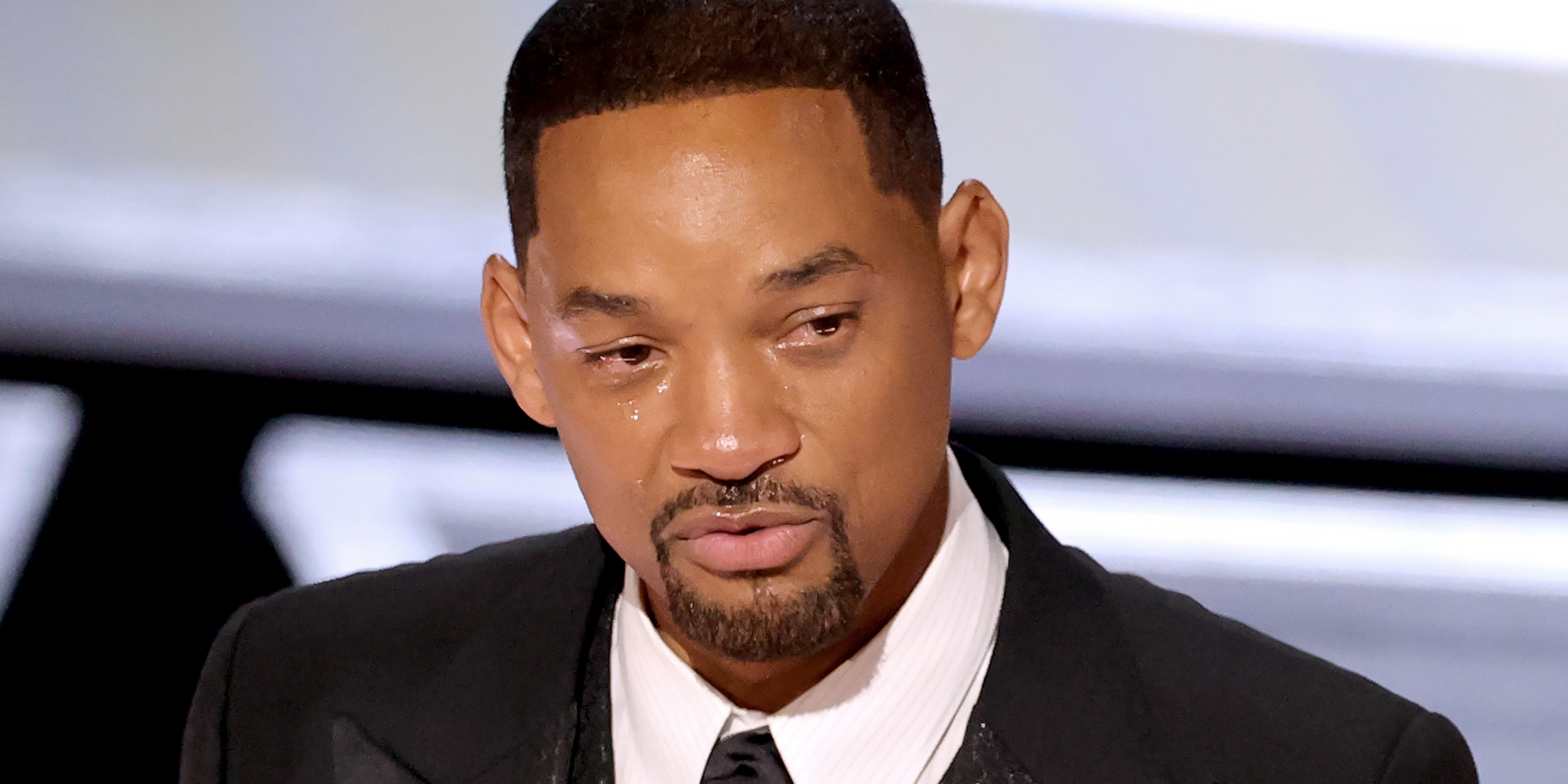 The Board of Governors for the Academy of Motion Pictures Arts & Sciences reconvened on Friday (April 8) and announced that the King Richard actor would be banned from all Academy events, including the Oscars, for ten years as a result of his physical assault on Chris Rock at the 94th Academy Awards awards show.

According to Variety, Will Smith, who voluntarily resigned from The Academy on April 1, will almost certainly keep his Best Actor Oscar for his role in the biopic based on Serena and Venus Williams’ father Richard Williams, because the Oscars have “no legal authority to claim” his award as part of disciplinary action. Smith’s eligibility to be nominated for or win Oscars in the future will not be affected by the suspension, which takes effect on April 8.

“I accept and respect the Academy’s decision,” Will Smith allegedly said in a statement in response to the decision.

Despite the fact that Will Smith has previously described his emotional state as “heartbroken” following the Oscars ceremony, where he walked on stage and open-handedly slapped Chris Rock in response to a joke the comedian told aimed at Jada Pinkett Smith’s bald head, a slew of celebrities have chastised him for his emotional outburst.

During a recent Drink Champs interview, Harlem hitmaker A$AP Rocky revealed his dissatisfaction with Will Smith’s handling of a quarrel with another Black guy.

“I’m a fan of Will, Jada, Chris, all of them. They OGs,” Rocky said, as seen in the clip posted to Instagram. “I think it’s unfortunate that, like, he emasculated another Black man in front of all them people like that. But I do think that, like, it’s some built-up shit that probably wasn’t really targeted at Chris Rock. I don’t know. … Like what you said, it seems like it’s more than just a G.I. Jane joke.”

Wiz Khalifa also sought to lighten the mood during the screening of his Still Rolling Papers documentary, warning spectators not to approach the stage or risk getting shot at for doing so.

Tony Rock, Chris Rock’s brother, addressed the subject at a recent stand-up show, hinting that he would not have had the same ability to maintain his cool as his brother had he been on the Oscars stage that night.

“If you think you going to walk up on this stage, this ain’t the muthafucking Oscars!” Tony Rock said. “And if you walk your ass up here, you ain’t nominated for shit but these muthafucking hands! Oh, we going to pop the rest of the year, n-gga. Every time you see me do a show, pop!”

He continued, “You gonna hit my muthafucking brother because your bitch gave you a side-eye?”

Watch the complete video here, along with some of Tony Rock’s Twitter retweets.