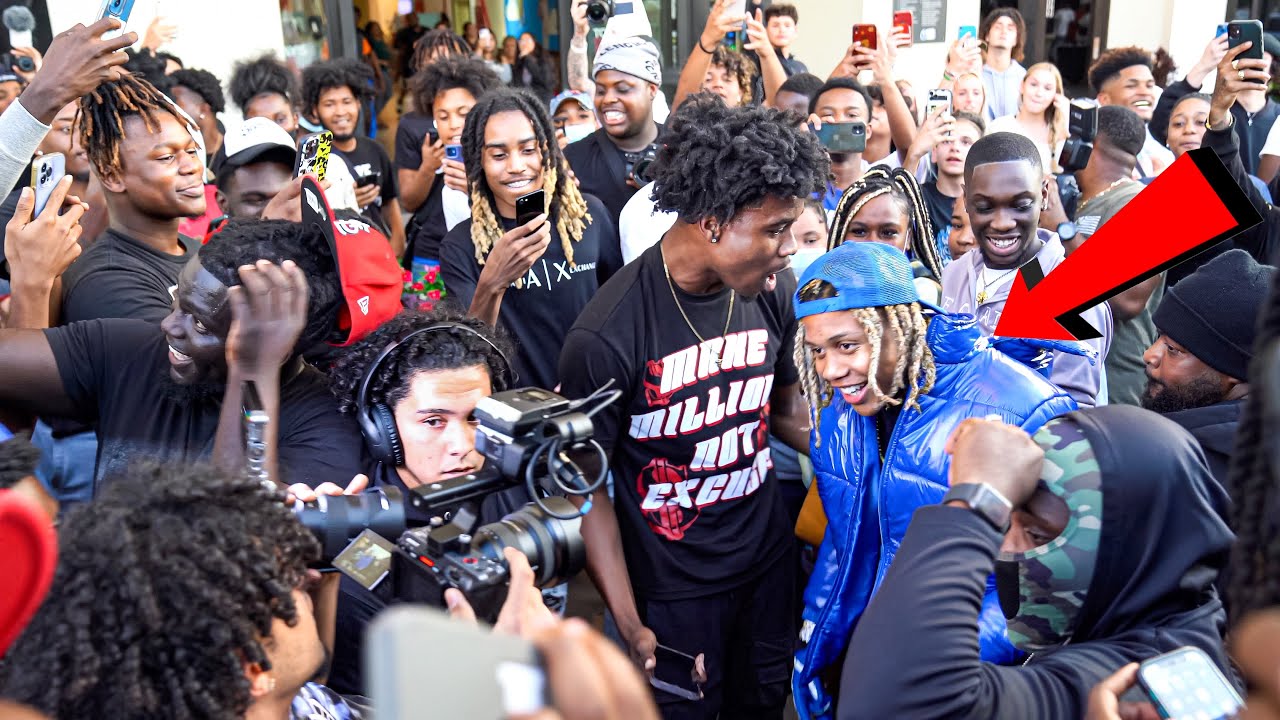 People might go insane when they see a star in an unexpected public place. King Cid, a YouTube prankster, tricked Lil Durk fans on Thursday by parading a doppelganger of the Chicago rap singer around a mall in Broward County, Florida (April 7).

The impostor, who goes by the name Shmurkioo, nailed Smurk’s style, sporting Durk’s distinctive blond dreads, a fashionable blue puffer coat, and matching snapback. People flocked to his security squad, and the gathering grew as word traveled across the mall.

Everyone had their phones out, screaming for a selfie, and yelled obscenities at the Durk doppelgänger, which is likely to cause some second-hand humiliation when they hear the hoax video is going viral.

In recent months, rapper impersonators have gone popular. A fake DJ Khaled was recently spotted at Waffle House, channeling the inspiring Khaled character, while a fake Drake has reportedly built a profession out of impersonating the 6 God in Miami.

Lil Durk’s doppelganger in the prank was even co-signed by him. He shared a viral TikTok of the impostor and a female buddy performing their best Durk and India Royale impressions with his “Difference Is” song as the music earlier this week.

IGGY AZALEA JOKES AT PLAYBOI CARTI, PROMISING TO ‘TAKE CARE’ OF HER.