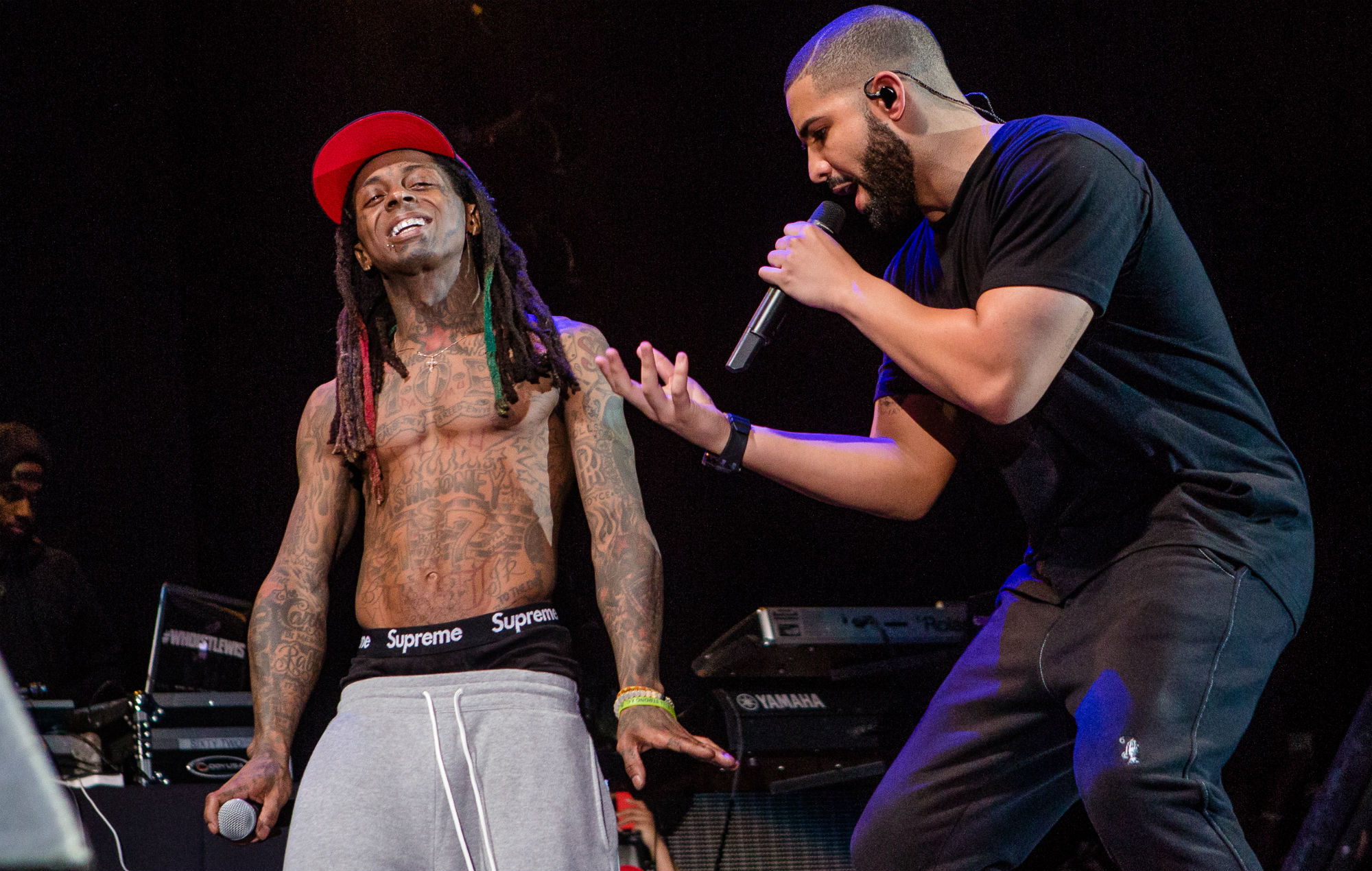 Over the course of their illustrious Young Money careers, Lil Wayne and Drake have produced a treasure trove of duets. Weezy F. Baby hosted a Q&A with fans on Wednesday (September 1) to commemorate the 10th anniversary of Tha Carter IV’s release, and he stated that anytime he collaborates with the 6 God on a new song, he changes his lines “a billion times.”

“Everything Drake send back, I always have to go back and re-record,” Lil Wayne replied. “It’s always too hot. It’s always because he says something at the end that make me be like, ‘Oh, I could make more of the song and capitalize on what he just said.’ I have changed my verse a billion times because of Drake and that’s always the person.”

After hearing what he has to say, Drake pushes his pen to take the tune to the next level, according to the New Orleans Hip Hop veteran.

“It’s always because he says something that sounds a whole lot more interesting and unique and I feel like we need to capitalize on whatever the hell he said,” Wayne continued.

In terms of their most recent collaboration, Young Angel and Young Lion guested on Nicki Minaj’s “Seeing Green” earlier in 2021, which was featured on the re-loaded streaming edition of her 2009 Beam Me Up Scotty mixtape.
Listen to it in the player below.

PLANTFUEL INVESTMENT BY LIL YACHTY IN THE $1.5 BILLION WELLNESS INDUSTRY