Tee Grizzley started studying law after being accused with armed robbery and arrested in 2015 in an effort to reduce the length of his 15-year sentence. The Detroit-born rapper said in an interview with Million Dollaz Worth Of Game that his own familiarity with the law enabled his early release from prison after only 18 […] 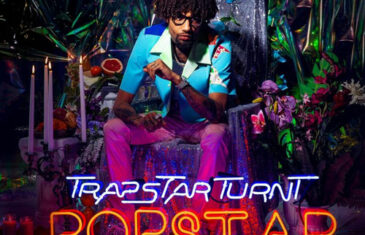 PNB Rock heating up the streets just in time for his new album May 3rd “TrapStar Turnt PopStar”. New single release Go To Mars feat. Tee Grizzley. Check it out! (5) 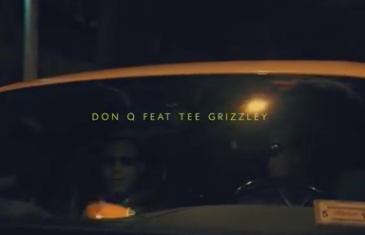 The young Gods team up for some heat Don Q Feat. Tee Grizzley “Head Tap” Prod. by Murda Beatz Check it out! (10) 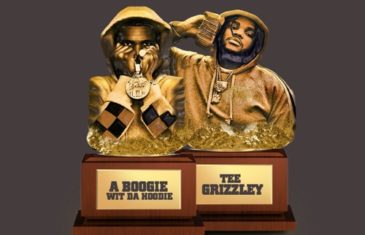 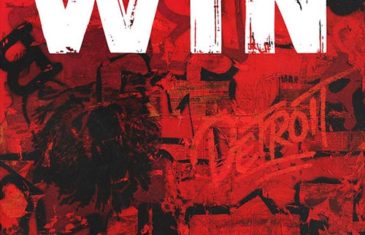 New Music from Detroit’s Tee Grizzley – “Win” the 300 artist returns with yet another banger for the fall winter season. (29) 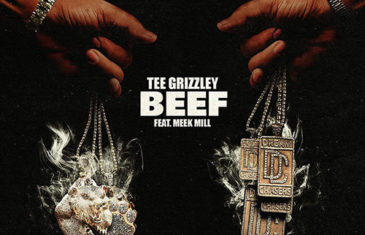 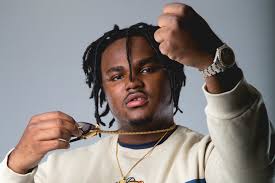 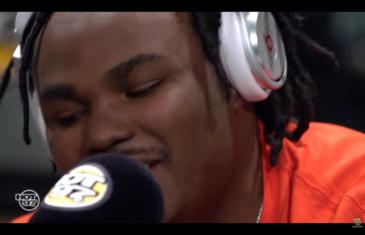 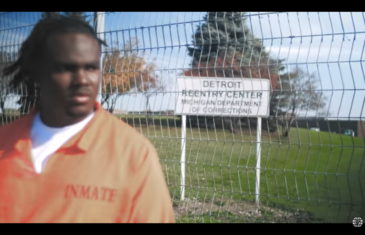 Check out this video from upcoming artist outta Detroit  Tee Grizzley with a heat banger called  “First Day Out” crazy!!!!! (41)