You can see an episode of Doggyland, a brand-new animated children’s series created by Snoop Dogg, below. The Death Row rapper teams up with October London, a regular collaborator and the Emmy-nominated creator of the children’s franchise Hip Hop Harry, on the show, which is officially named Doggyland – Kids Songs & Nursery Rhymes. Doggyland, […] 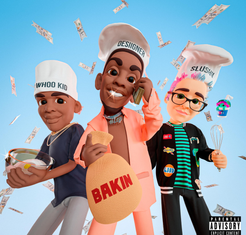 Desiigner’s lucky existence has landed him in the company of some fairly privileged people. In addition to Snoop Dogg, adult film star Kendra Sunderland, comedian Jay Pharoah, and the late Bob Saget making guest appearances on the New York rapper’s “Bakin” single, which he collaborated on with DJ Whoo Kid and Slushii, he also managed […]

KEHLANI EXPLAINS HOW SMOKING WEED COULD HAVE ENDED HER CAREER

Hip hop and marijuana are inextricably linked. Snoop Dogg, Wiz Khalifa, Curren$y, and other artists rely on the flower, yet other people would rather go about their lives without it. Kehlani stated on TikTok on Monday (August 2) that she decided to quit smoking cannabis in 2018 because she wasn’t the most productive stoner. Many […] 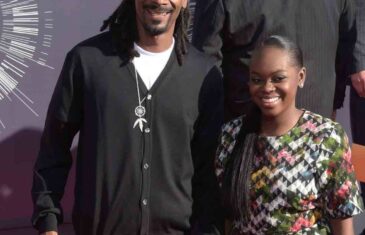 AFTER CONTINUED CRITICISM OVER HER APPEARANCE, SNOOP DOGG’S DAUGHTER SNAPS

Cori Broadus, Snoop Dogg’s daughter, has been the subject of social media ire for months. In May, the 22-year-old admitted to having mental health issues as a result of years of being told she was overweight, ugly, and unworthy. During the process, she openly admitted that she had considered suicide, saying, “At one point I […] 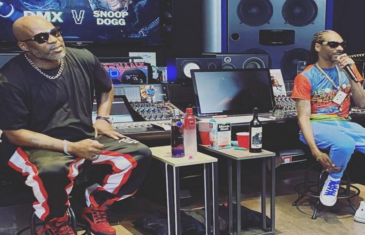 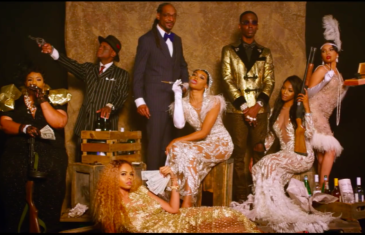 New Video from Memphis own Young Dolph featuring the OG Snoop Dogg “I Think I Can Fly”. Dolph who always has created videos tackles classic Harlem Nights Movie in the new visual check it out! (19) 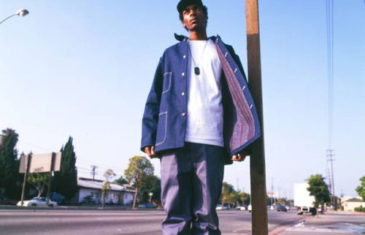 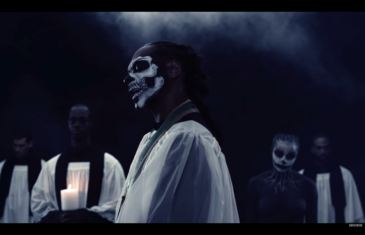